Even with a “well fuckin' tired" voice, YUNGBLUD will not be silenced. The British rock phenom arrived in San Francisco feeling a bit under the weather, but still knocked out a riotous performance at The Regency Ballroom. His firecracker anthems on the misfit condition provided both a celebration and a sense of belonging for all who may feel misunderstood.

YUNGBLUD and bandmates Adam Warrington and Michael Rennie launched into the Twisted Tales of the Ritalin Club Tour with “21st Century Liability." The singer strode across stage as fans dressed in YUNGBLUD's signature pink-and-black stripes roared the words back. Every song would turn into what felt like a movement, its momentous energy and razor-sharp lyrics urging everyone in the room to wear their thoughts and feelings with no shame. 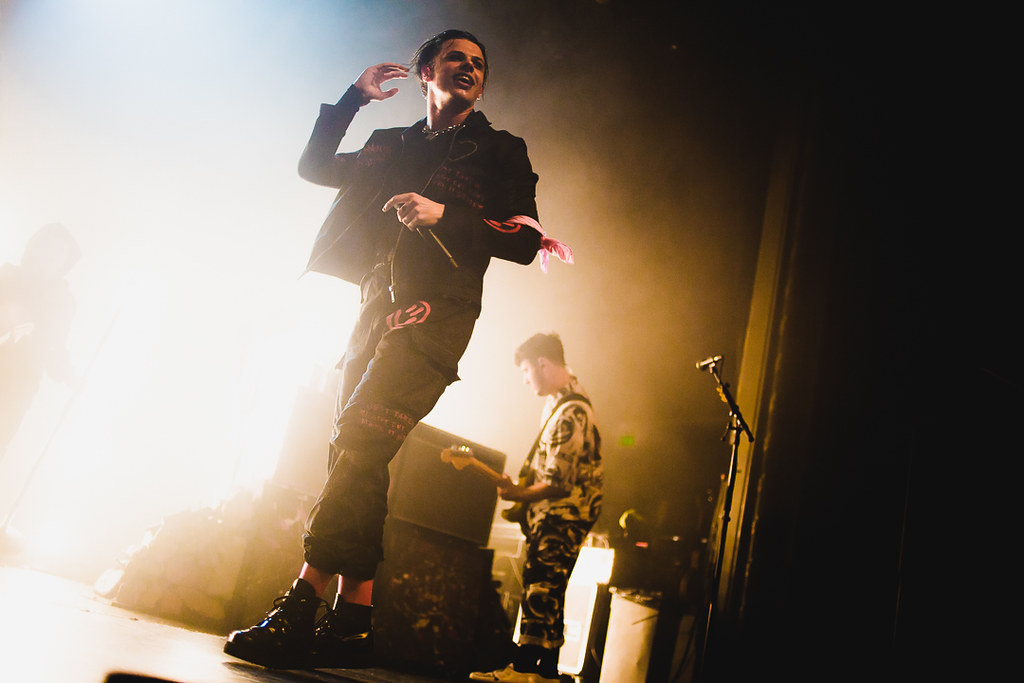 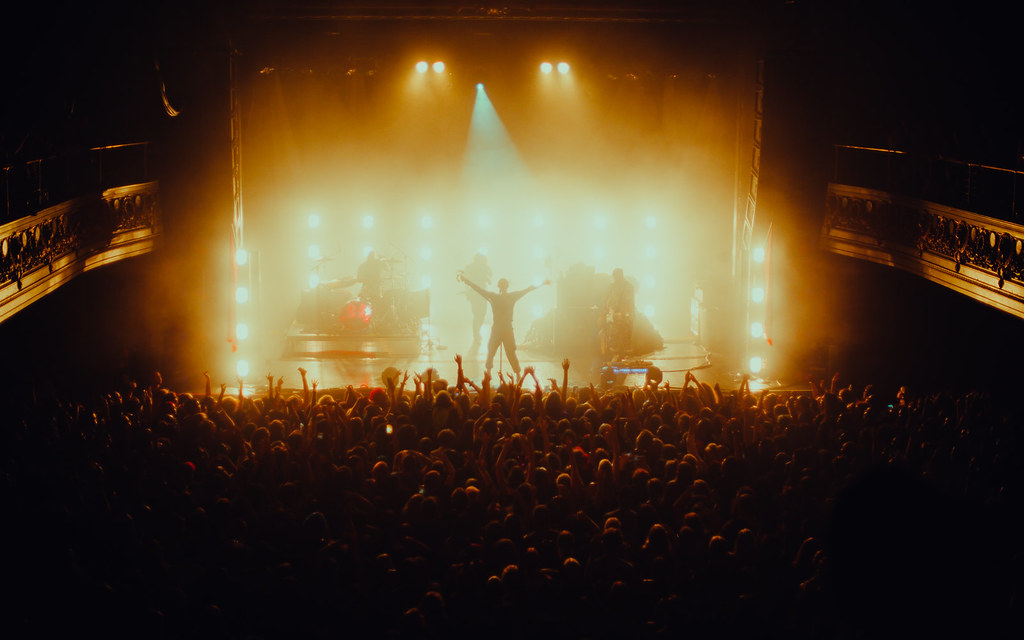 The show continued with the bright tones of “Medication," which YUNGBLUD sang as a sweet kiss-off to those who try to “censor your personality." Meanwhile, “Loner" turned desolation into destruction with its 90s Britpop-inspired riffs, its haywire sound prepping fans for the havoc that followed during “Kill Somebody." 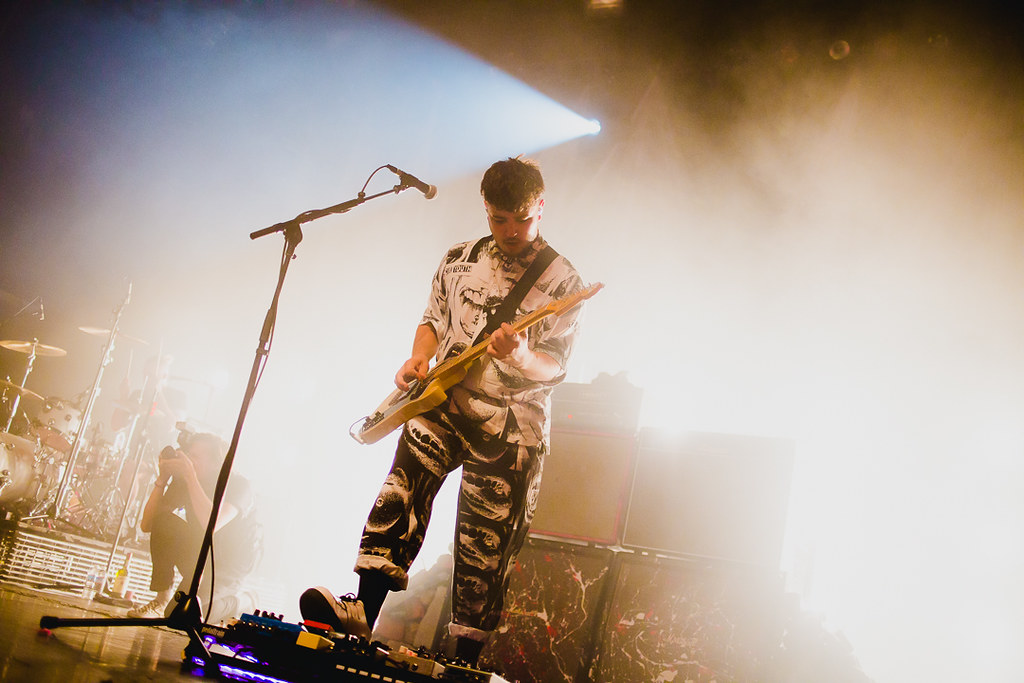 On the stripped down song, YUNGBLUD and his crew snuck into the crowd wearing pink balaclavas as searchlights and sirens drowned out the venue. The chase ended with YUNGBLUD in the middle of the floor, performing the tune face-to-face with fans. The crew then guided YUNGBLUD back onstage to close the first set with “I Think I'm OKAY" and the fittingly titled, “California."


YUNGBLUD threw in a triple threat of songs for the encore, starting with “Die For The Hype" and latest single “Hope For The Underrated Youth" and closing out with “Machine Gun (F**K the NRA)."

MISSIO opened the show with a hard-hitting set that mixed heavy riffage and upbeat, synth-pop melodies. The Austin, Texas-based duo delivered some twisted breakdowns on “P.O.L.I.T.I.C.S." and “Everybody Gets High," but brought on an unmistakable chaos with “Middle Fingers." The popular single on living a carefree life served as MISSIO's closing song, prompting the full house to raise its middle fingers in solidarity.