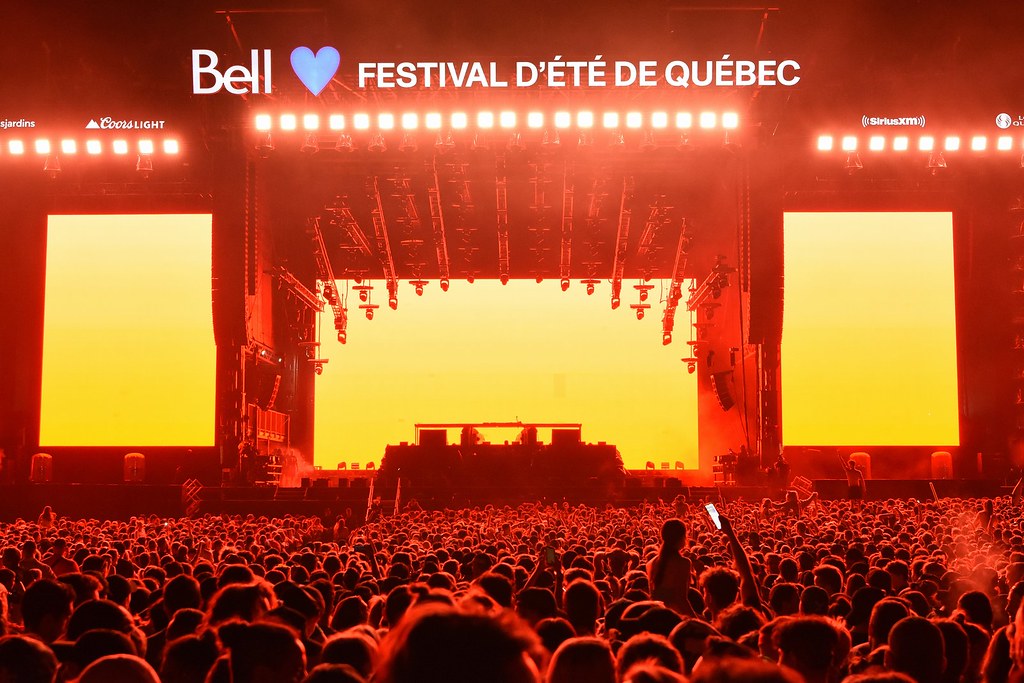 Bell Stage. All photos by Steve Galli for CBS/Last.fm.

QUEBEC, CANADA—"One of Canada's largest music festivals, Festival d'été de Québec, returned to the Plains of Abraham July 7 to 17. After a three year absence, live music once again brought hundreds of thousands to the beautiful streets of this provincial capital.
Nearly 150 artists performed over 12 consecutive days on 5 stages—"one of which was The Bell Stage, which is known as the largest free standing stage in North America. 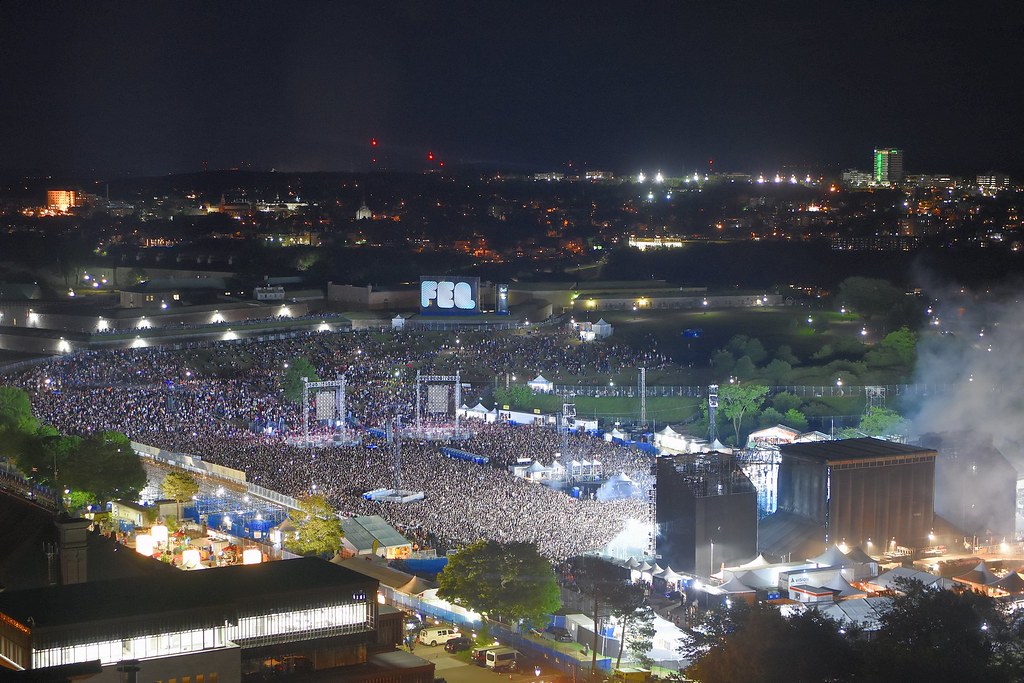 Aerial view of Plains of Abraham.


The first four days of the festival had three-time Grammy winners Maroon 5, who played a set full of the band's greatest hits. The 20-song set began with “Moves Like Jagger" and ended with a 4-song encore that closed with “Sugar." Québécois pop star Charlotte Cardin also performed, along with folk icon Jack Johnson and 2021 CMA Entertainer of the Year Luke Combs, who took the stage with an acoustic guitar that read in all caps.
The next several days saw standout performances from pop icon Halsey, Marshmello, $uicideboy$, Ludacris, Loud and Denzil Curry. Halsey's "Love and Power Tour" setlist did not disappoint fans, many of which lined up long before the gates opened. "Nightmare," "You Should Be Sad," "Graveyard," "Without Me", "Bad At Love" and many others made Halsey's 18-song setlist. 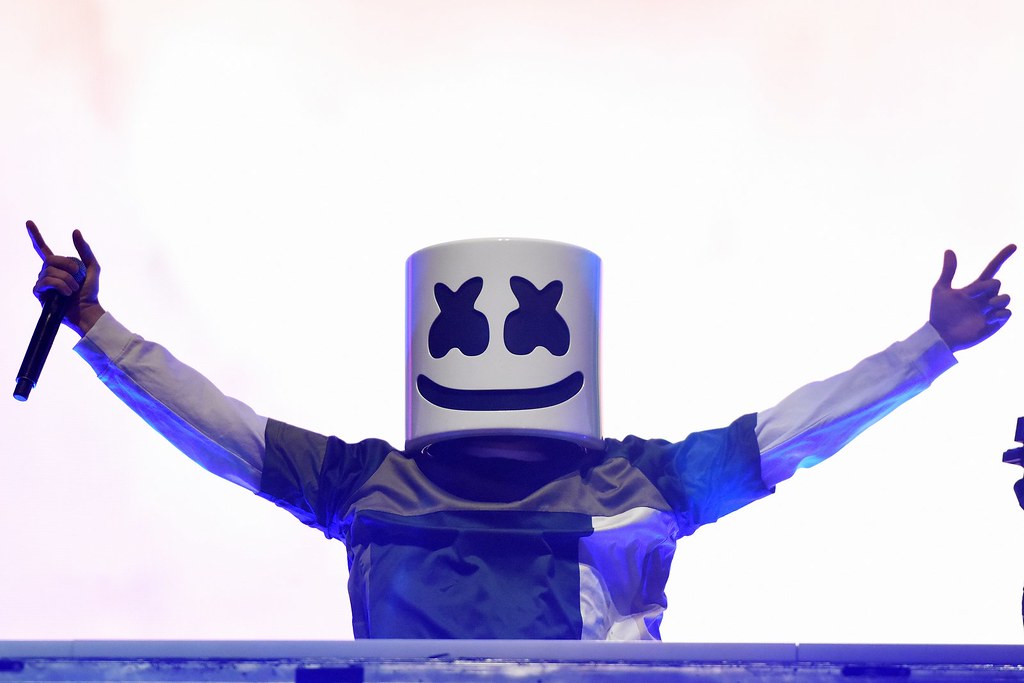 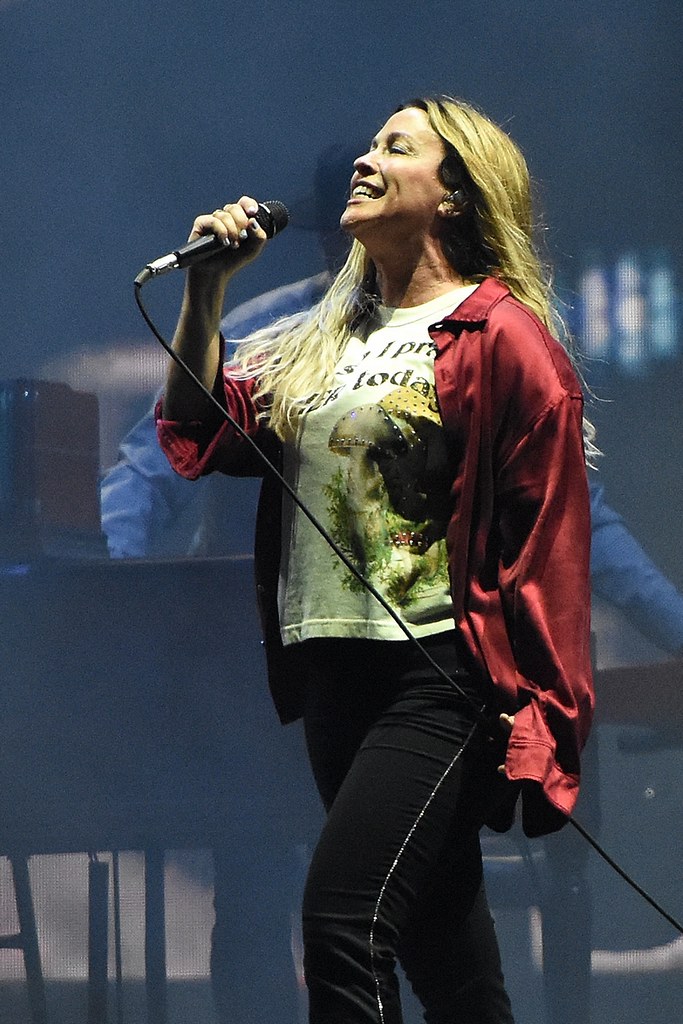 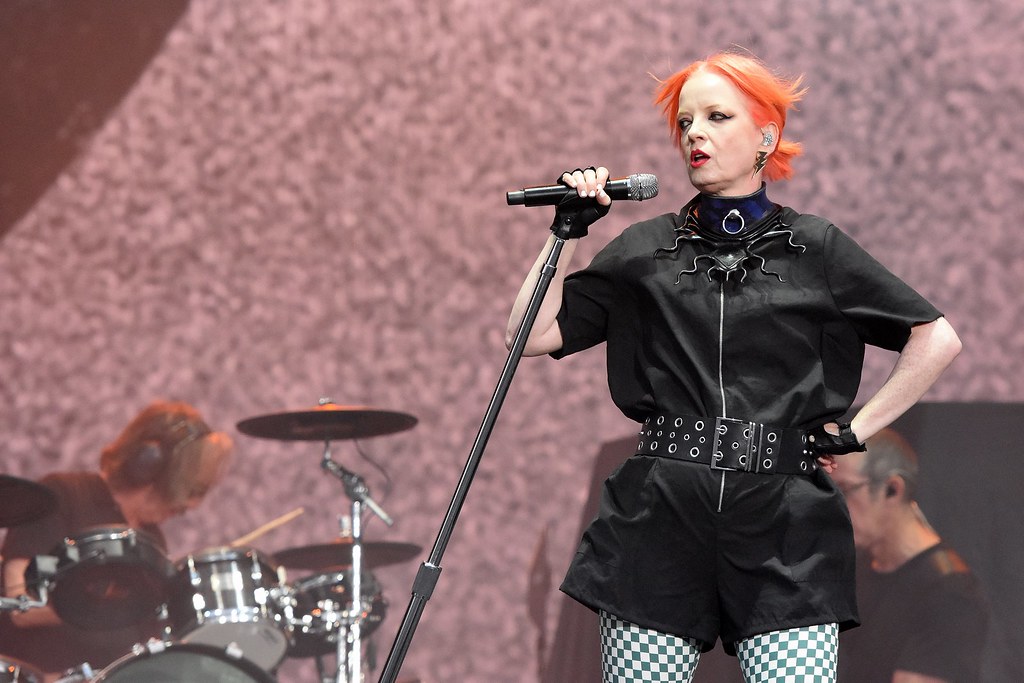 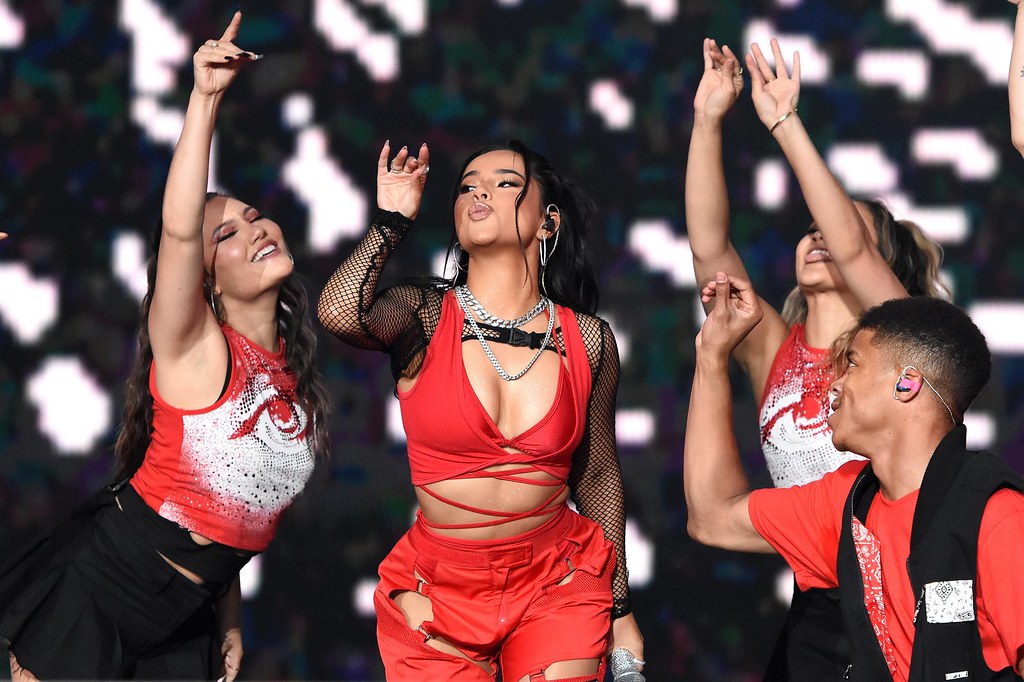 This was the first Rage Against the Machine tour in 11 years and after being slated to perform at the canceled 2020 and 2021 FEQ dates, they pulled in the largest crowd of this year's fest. The Quebec City stop on their "Public Service Announcement" tour was in question when a week earlier, frontman Zach de la Rocha severly injured his leg onstage in Chicago. Even though he had to be carried on stage and sat the entire show, Zach and the band performed a flawless politically-charged 17 song set laden with three decades of hits. The onstage energy carried throughout the entire show and closed out the night with "Killing In the Name". 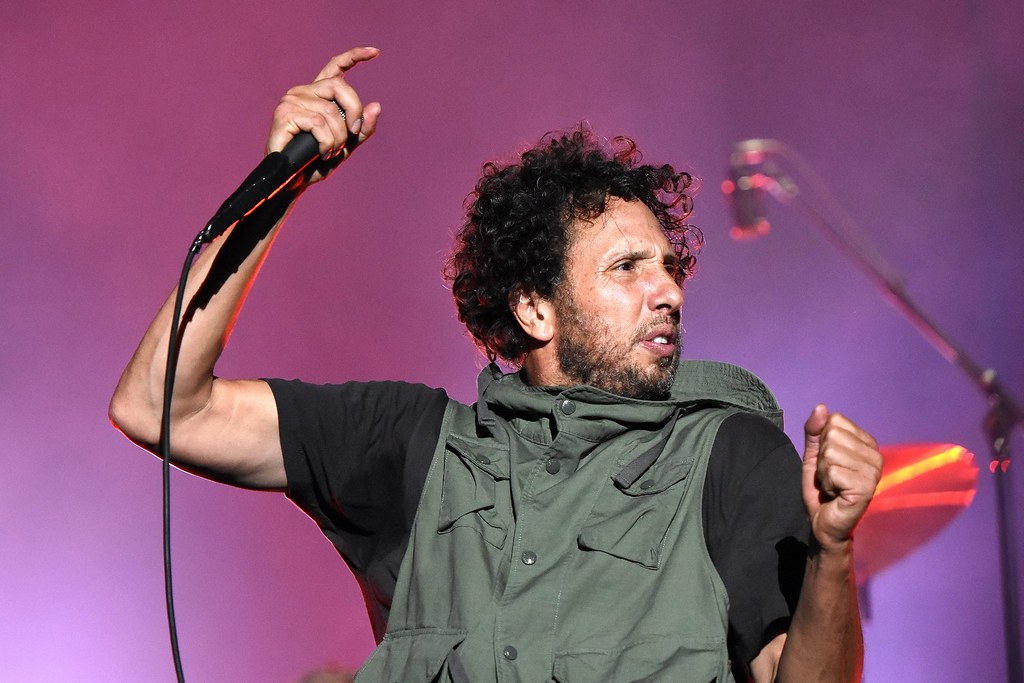 Rage Against the Machine. 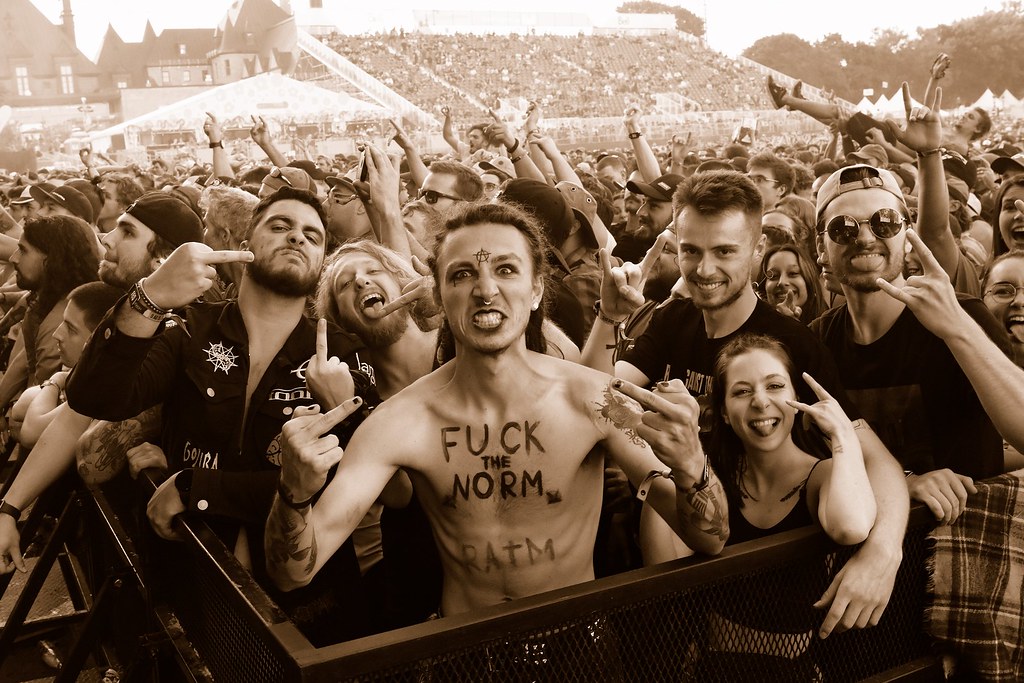 Rage Against the Machine fans. 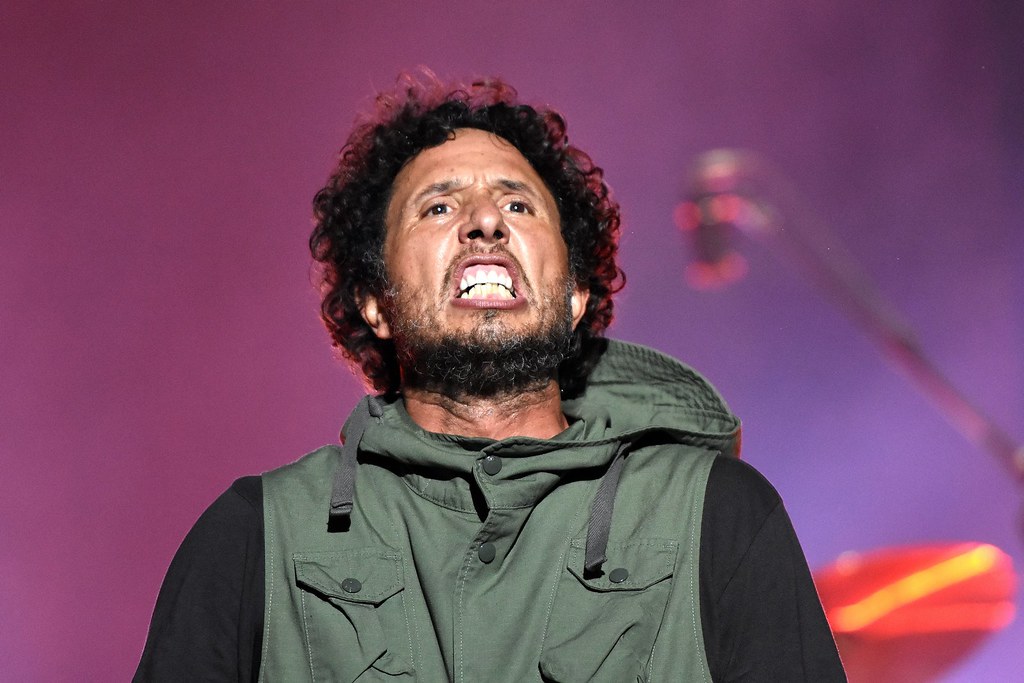 Rage Against the Machine.

All photos by Steve Galli for CBS/Last.fm