Who would've thought that someday, this day, My Chemical Romance would set Los Angeles ablaze? Lead singer Gerard Way took The Forum stage October 11 by pointing a blowtorch at the crowd, while the band assembled against a shadowy backdrop that resembled city ruins. It was a fitting setup as guitarists Ray Toro and Frank Iero, bassist Mikey Way, and touring members Jarrod Alexander and Jamie Muhoberac broke into “Foundations of Decay." It's probably safe to say that everyone in the room, whether they've stuck around since the MySpace days or are a newer fan, had the same thought: it's finally happening. After 986 days since the announcement of this show, My Chemical Romance kicked off the first of five sold-out nights at the iconic LA venue. You could tell by stunned whispers from the audience that the fiery entrance was something new. Even though the tour was in its home stretch, My Chemical Romance still treated even the biggest superfans to the unexpected. A cover of Bob Dylan's “Desolation Row" made a rare appearance on the setlist and Gerard donned a cheer uniform for the second time ever, after stating at a previous show the possibility of not being able to wear it again. But perhaps the detail that made the night the most special was the symbolism behind The Forum shows. 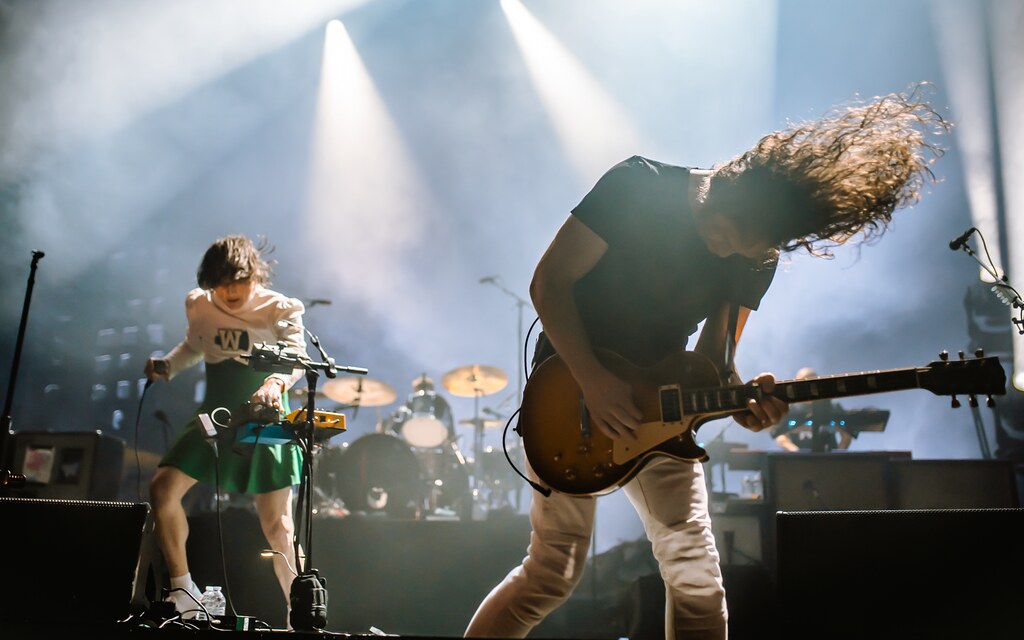 “Each evening focuses on a different part of career, throughout time, throughout decades and age," Gerard noted onstage. “We'll start with the first record."

The band went on to perform six songs from 2002 album I Brought You My Bullets, You Brought Me Your Love, as well as a mix of beloved hits and deep cuts from across their catalog.

Where most concerts reserve a section of the set for slowburners and stage banter, My Chemical Romance delivered nonstop energy throughout. With the heavyweight hook of “Helena" and the triumphant “The Black Parade" and “Famous Last Words," every song felt like it was performed from the top of the world. Fans from the floor to the nosebleeds returned that feeling, almost overpowering the group with roaring singalongs. Interactions between the band and audience felt like a conversation casually thrown between cuts. The endless highs only showed signs of fading during the final moments of the night. 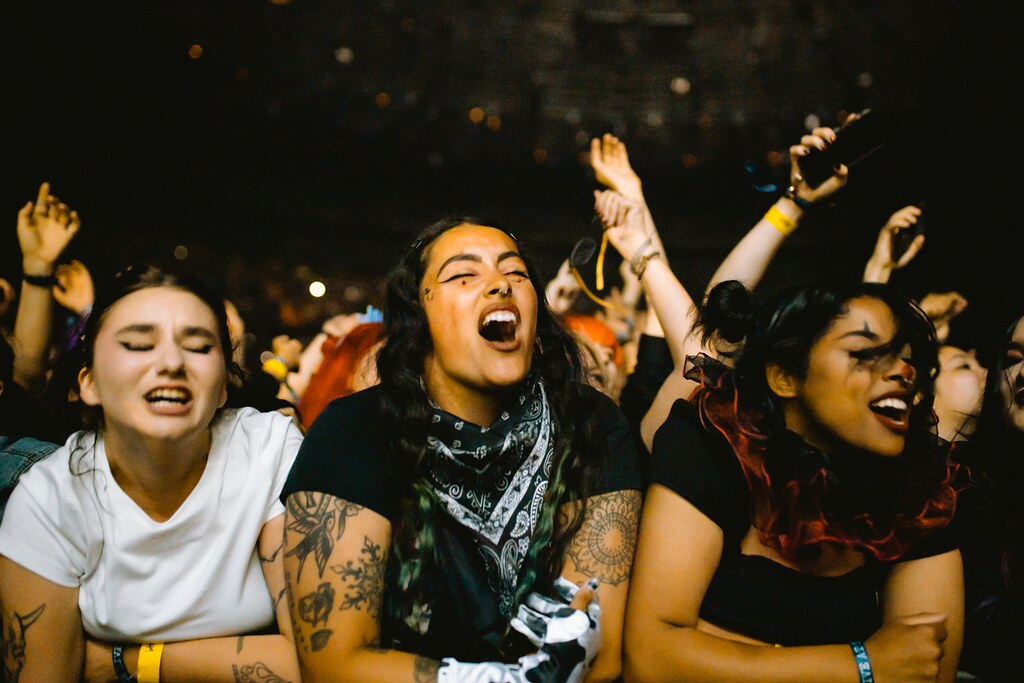 To close things out, My Chemical Romance played “Skylines and Turnstiles" and “Demolition Lovers." As the first notes of “Demolition Lovers" began, the entire arena lit up with fans holding up phone lights. Taking it in for a moment, Gerard blew a kiss to the full house and the band carried on.

Scrobble the setlist and see photos from the first LA show below. 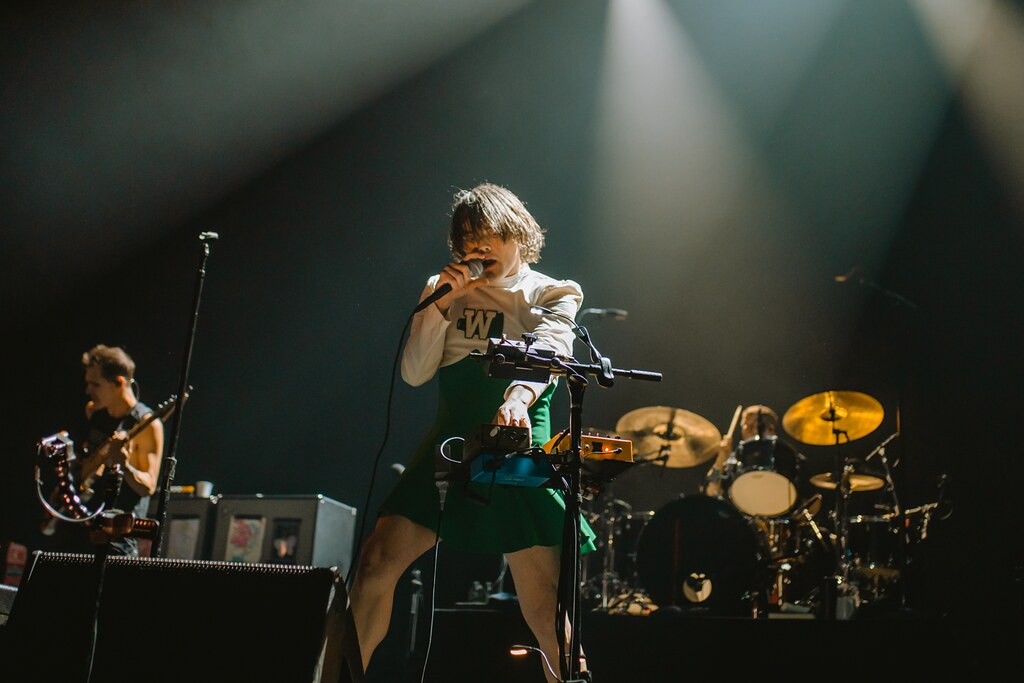 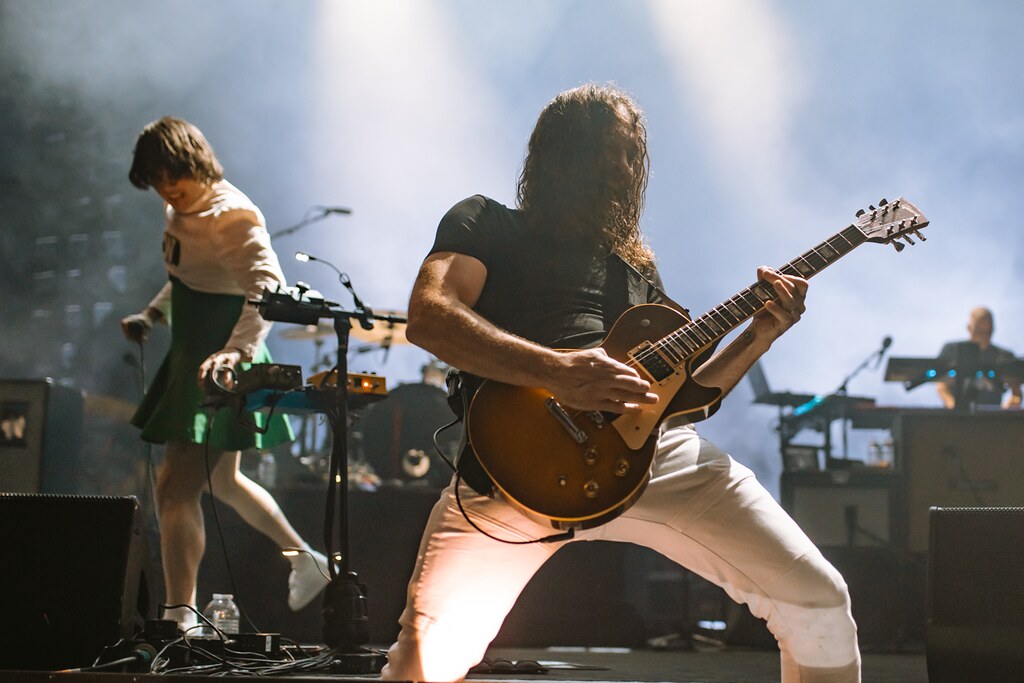 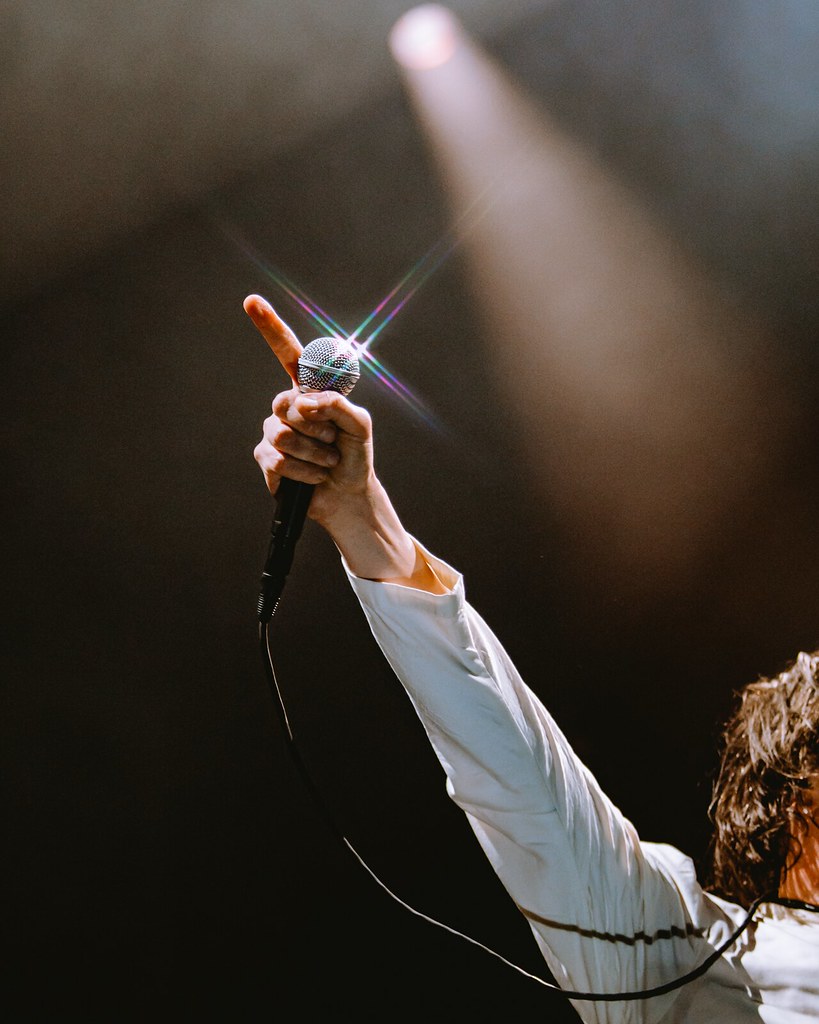