All photos by Steve Galli for CBS/Last.fm.

ATLANTA, GEORGIA—After making its comeback just last October, Shaky Knees Music Festival returned to Central Park in Downtown Atlanta for another three-day round of live music. The event brought out over 60 artists during the last weekend of April, with warm, spring weather setting a bright scene for the oncoming festival season. 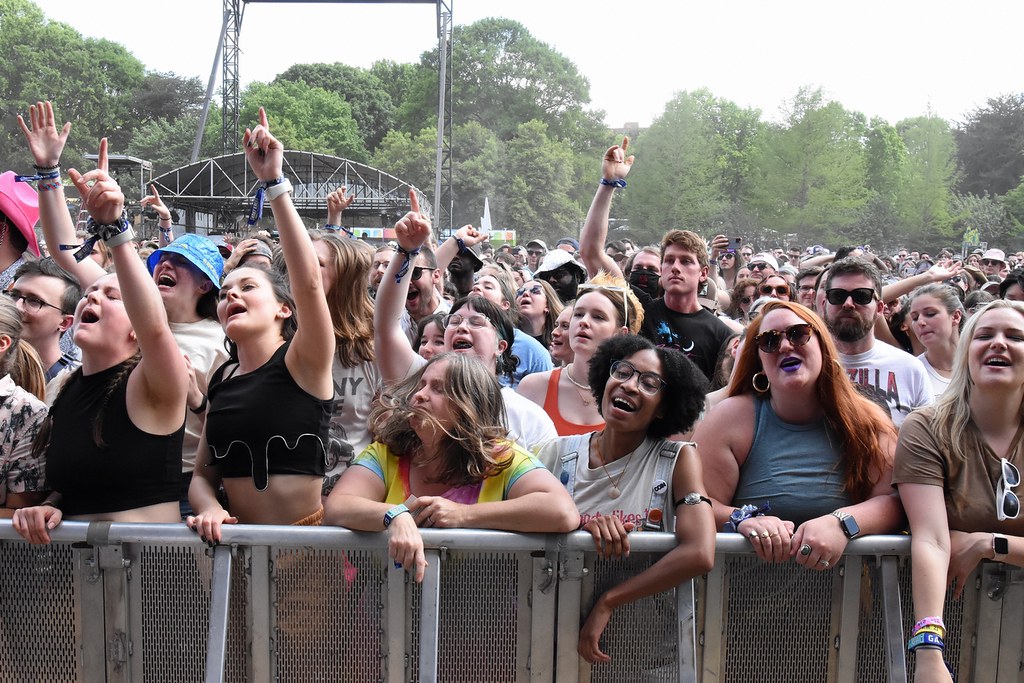 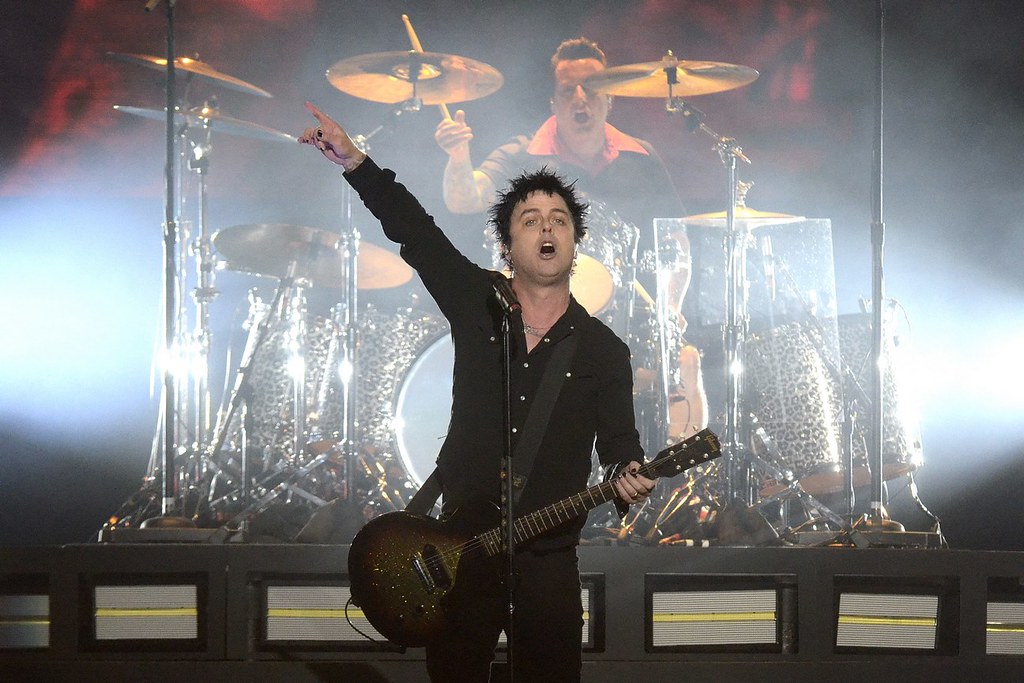 In typical Green Day fashion, the band blasted Queen's “Bohemian Rhapsody" and the Ramones' “Blitzkrieg Bop" to cue their grand entrance. A drunk bunny mascot pumped up the crowd as the band opened their 23-song set with “American Idiot" and “Holiday."

Set highlights included covers of Kiss's “Rock and Roll All Night" and the Isley Brothers' “Shout," as well as a performance of deep cut “Knowledge," during which the band invited an audience member to play guitar. In between leading the crowd through the energizing set, Billie Joe Armstrong took a moment to show support for Ukraine. Armstrong also brought his son, Jakob, onstage to play guitar for Dookie hit “She."

The 90-minute set came to a poignant close with "Good Riddance (Time Of Your Life)."

Saturday included sets from Gang Of Youths, King Gizzard & the Lizard Wizard and Amyl and the Sniffers. Amy Taylor, the latter group's lead singer, was unstoppable onstage, even after bloodying her face from crowd surfing. Belarusian band Molchat Doma perfectly fit Saturday's punk energy with their performance on the Criminal Records stage. 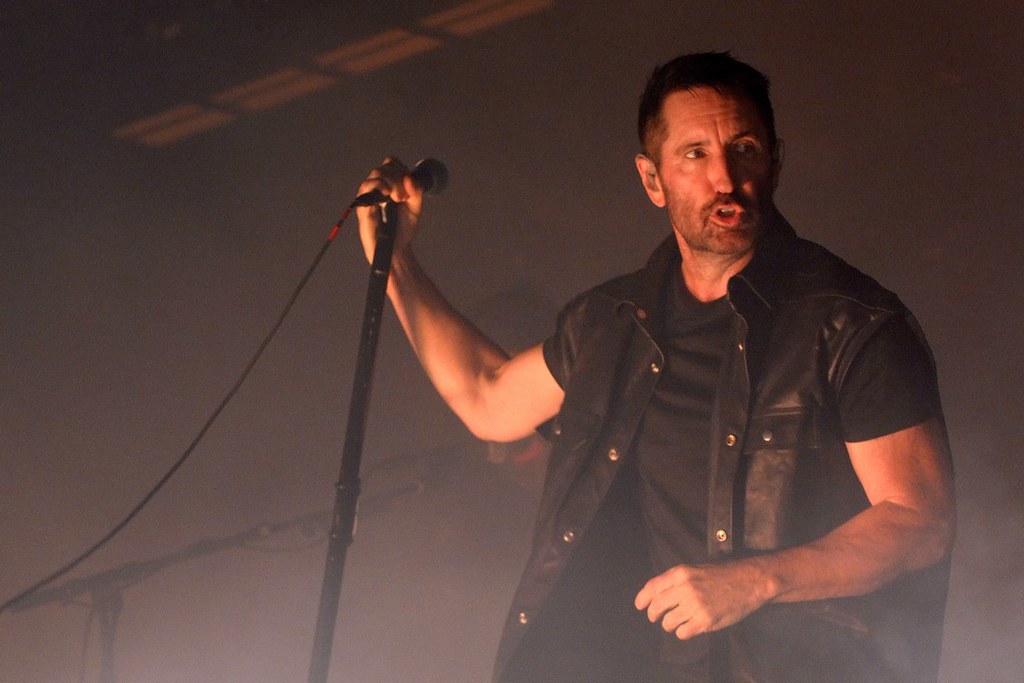 Co-headliners CHVRCHES and Japanese Breakfast took the stage before industrial-rock icons, Nine Inch Nails, who brought out the largest crowd of the weekend. The 19-song set, covering the group's catalog over 3 decades, was the only act over the weekend to demand an encore. Filled with what felt like a nonstop rush of greatest hits, Nine Inch Nails ran through fan favorites "Wish," "Head Like A Hole," "The Perfect Drug," "Piggy," "March Of the Pigs," "The Hand That Feeds," David Bowie's "I'm Afraid Of Americans" and classic cut "Hurt" for the encore. 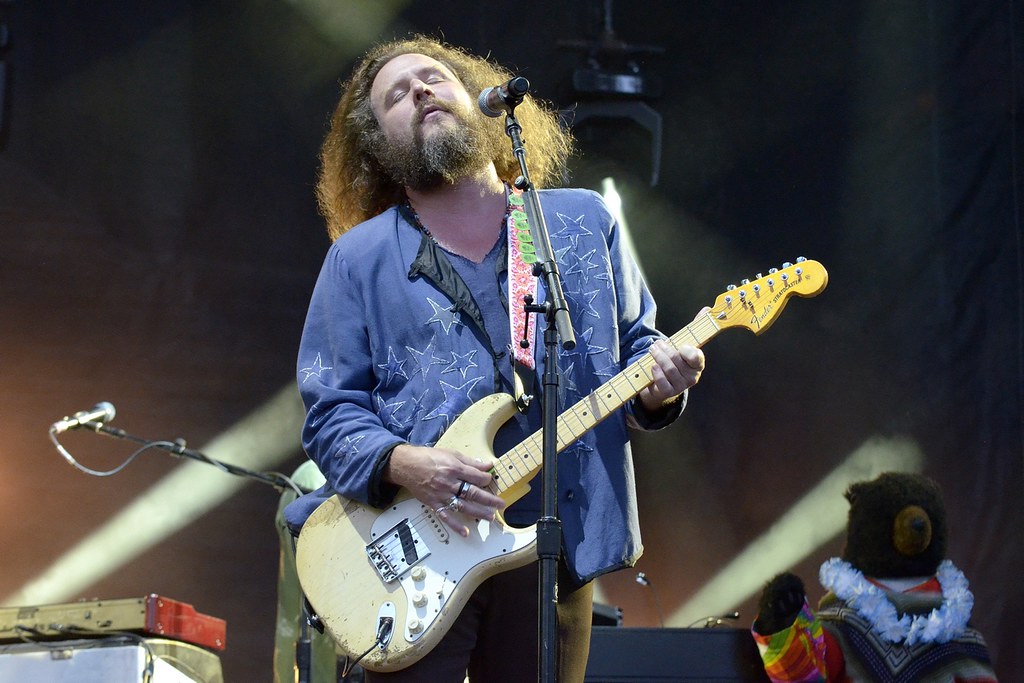 Sunday opened with social media star Lanie Gardner, who brought on headliner-esque energy to the early crowd, as well as The Garden, who rocked the Ponce de Leon stage. Coin, Band of Horses, Death Cab for Cutie, The Happy Fits, Khruangbin and PUP filled the airwaves leading up to the fest's homestretch.

Finishing out the weekend was My Morning Jacket, who took the stage to a crowd full of diehard MMJ followers. Opening with two of their biggest hits, "One Big Holiday" and "Anytime," the band dished out a set that covered all genres of music from psychedelic alt-rock and blues to experimental and americana. They closed with "Gideon" and "Touch Me I'm Going To Scream Pt. 2." 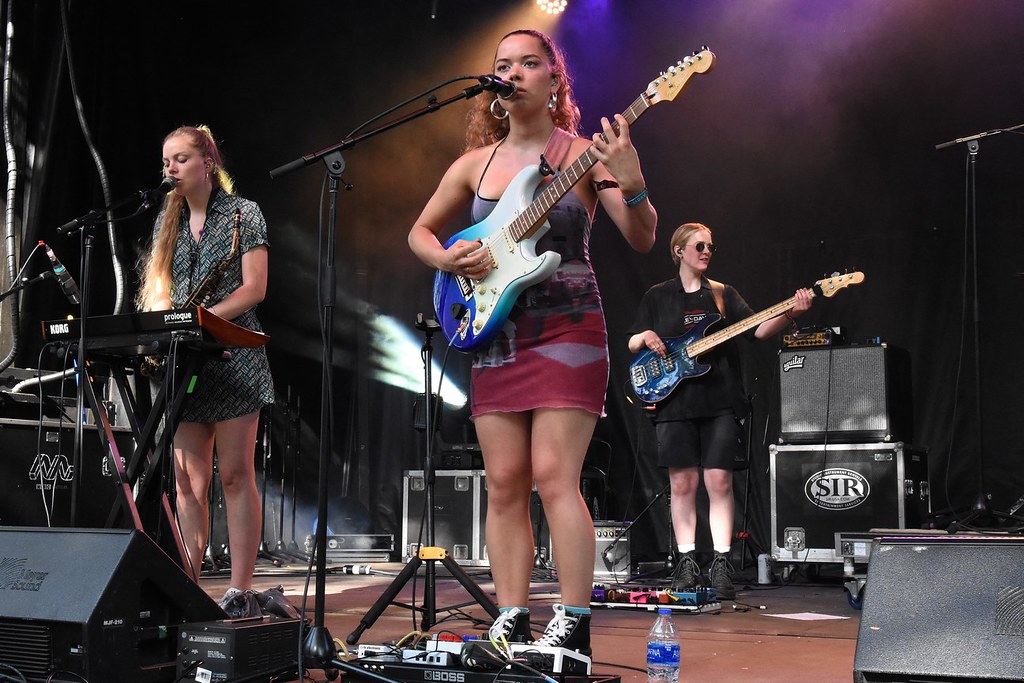 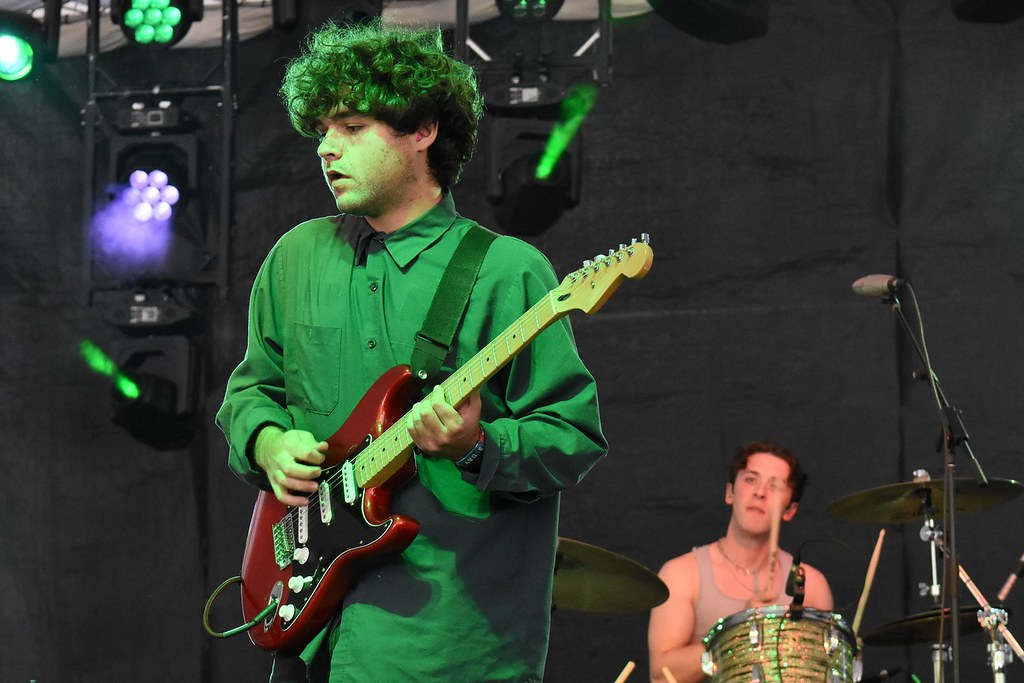 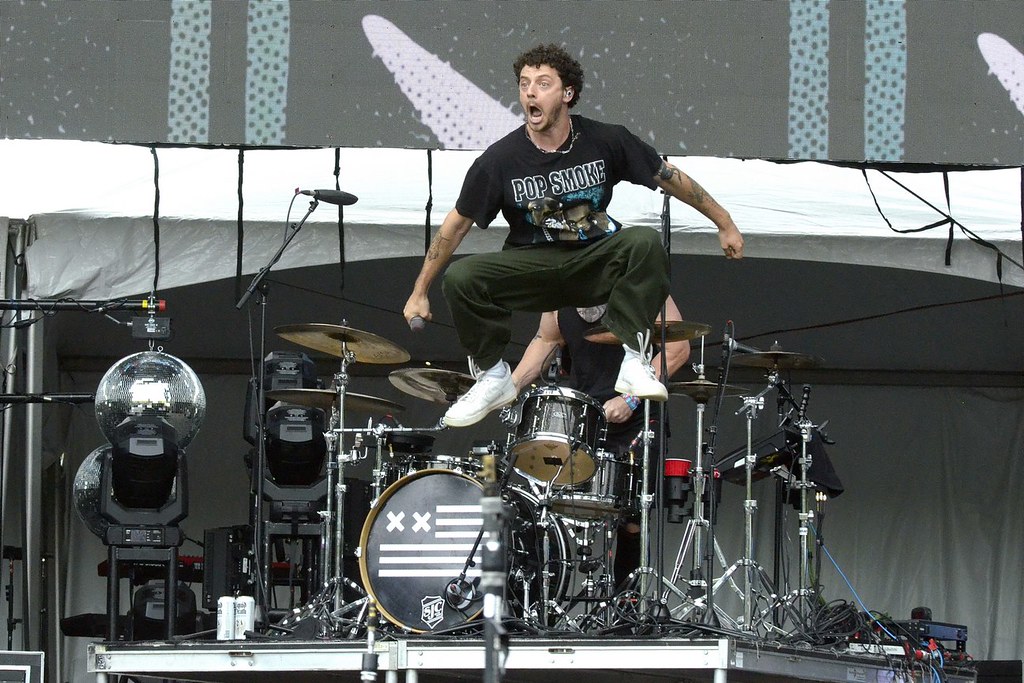 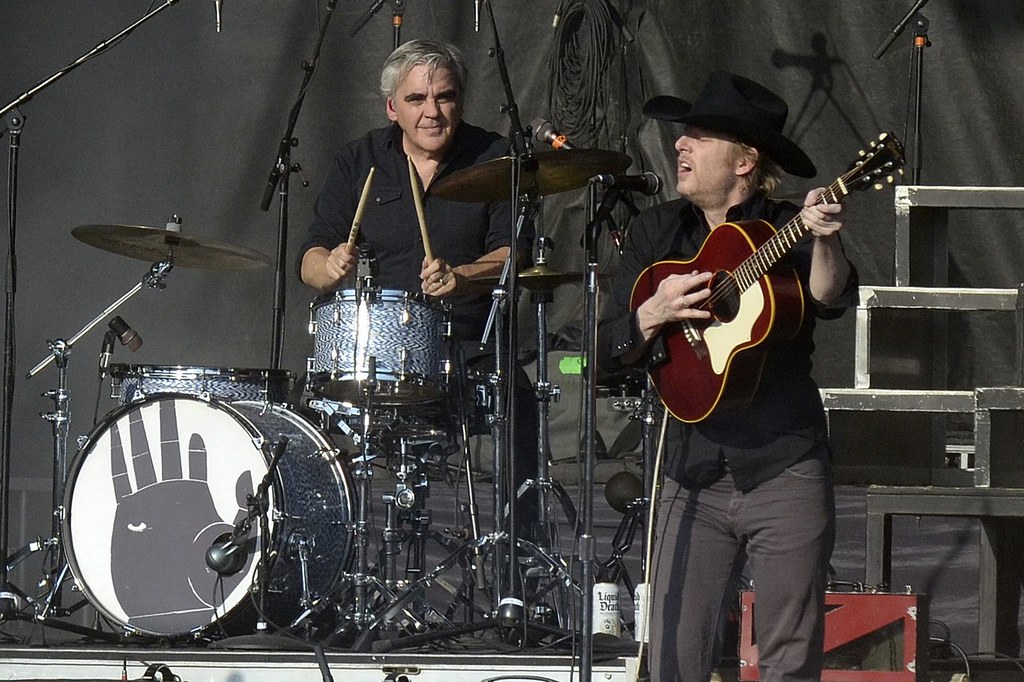 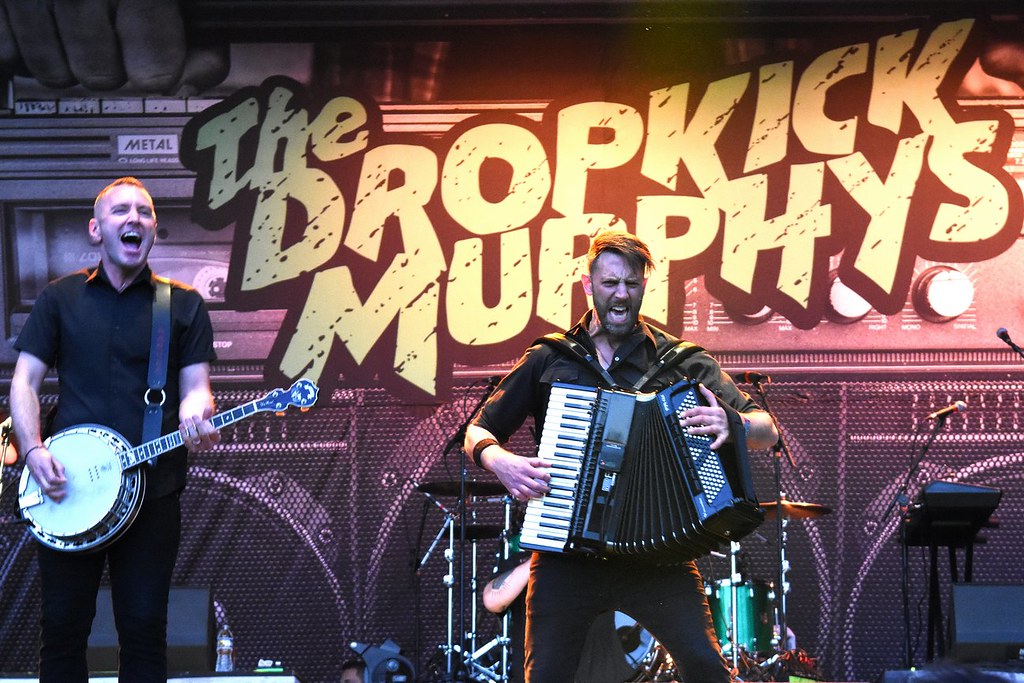 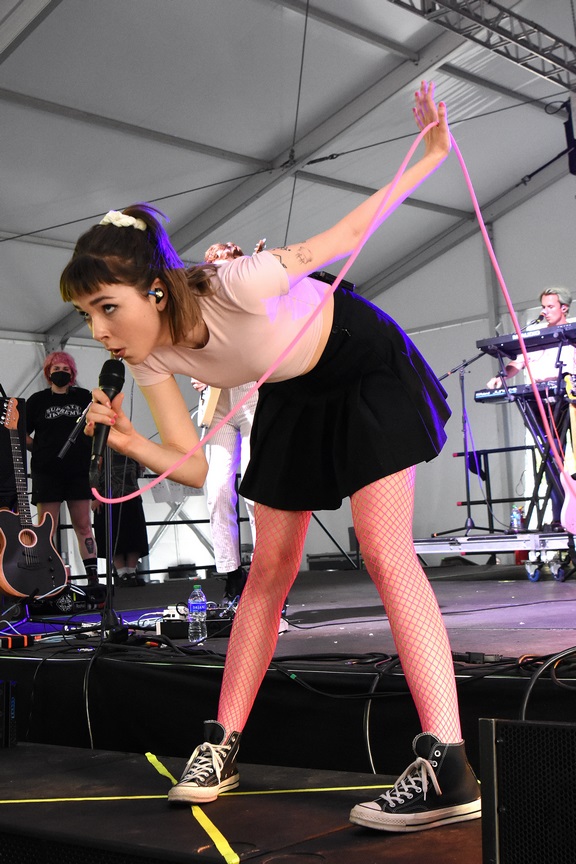 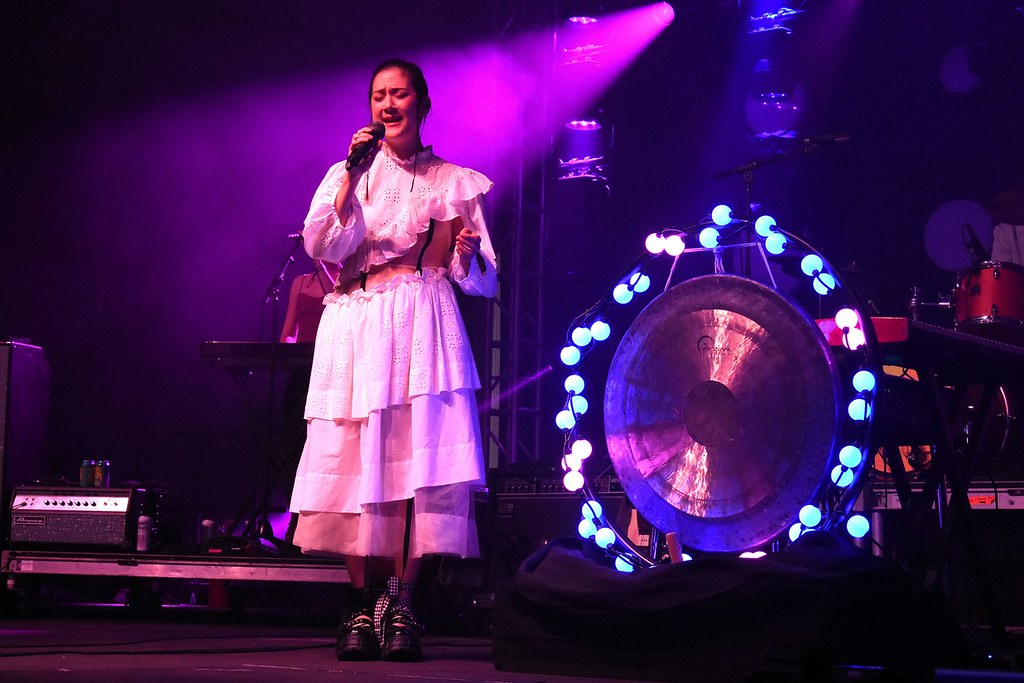 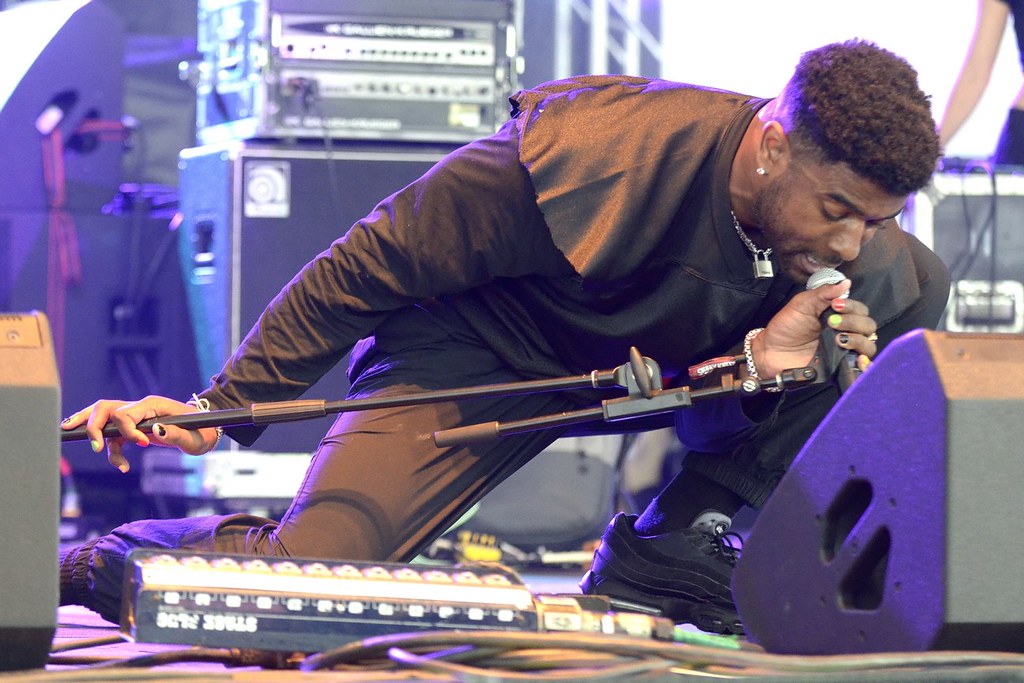 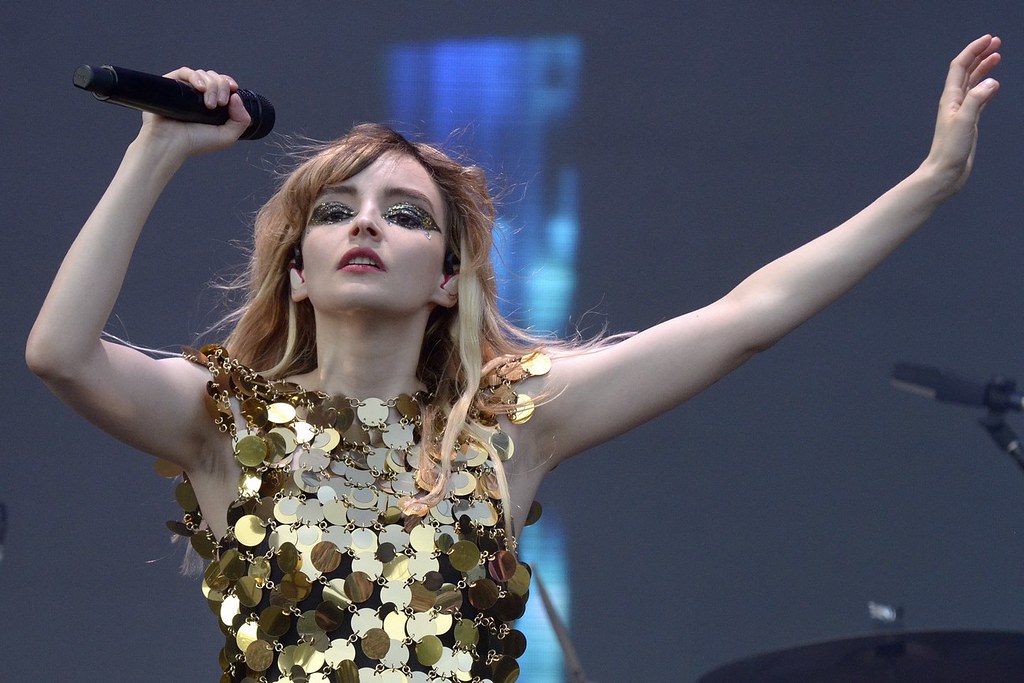 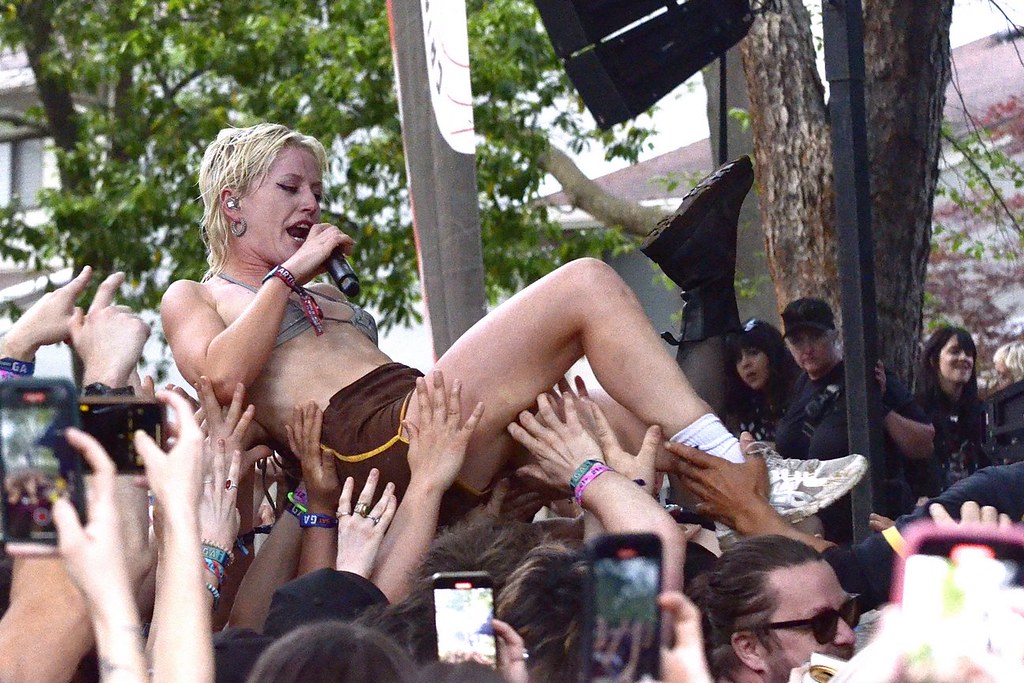 Amyl and the Sniffers 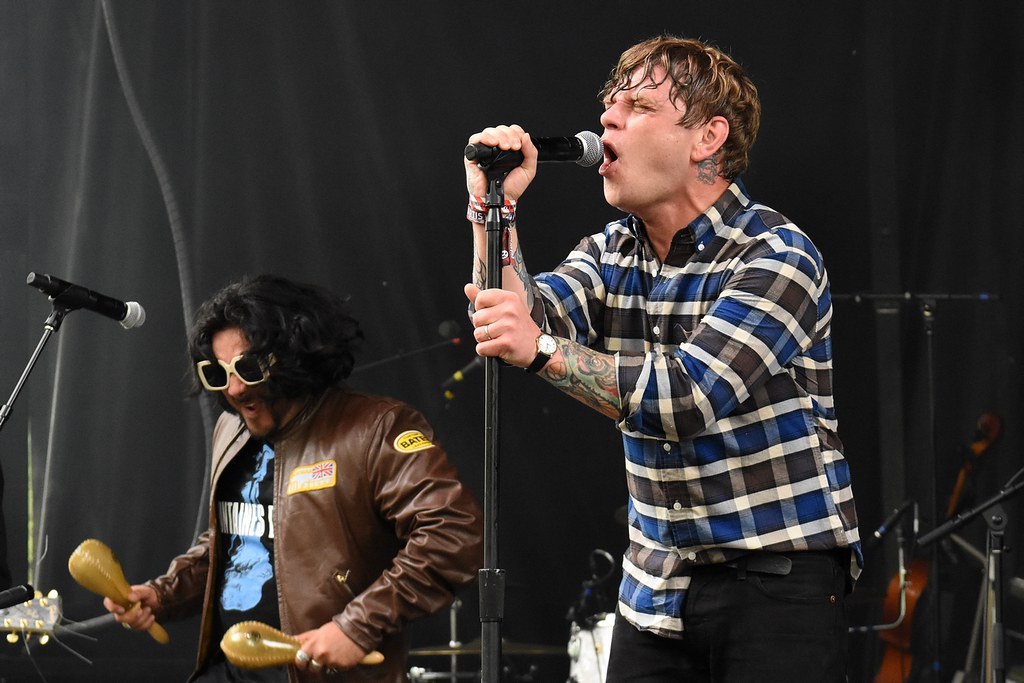 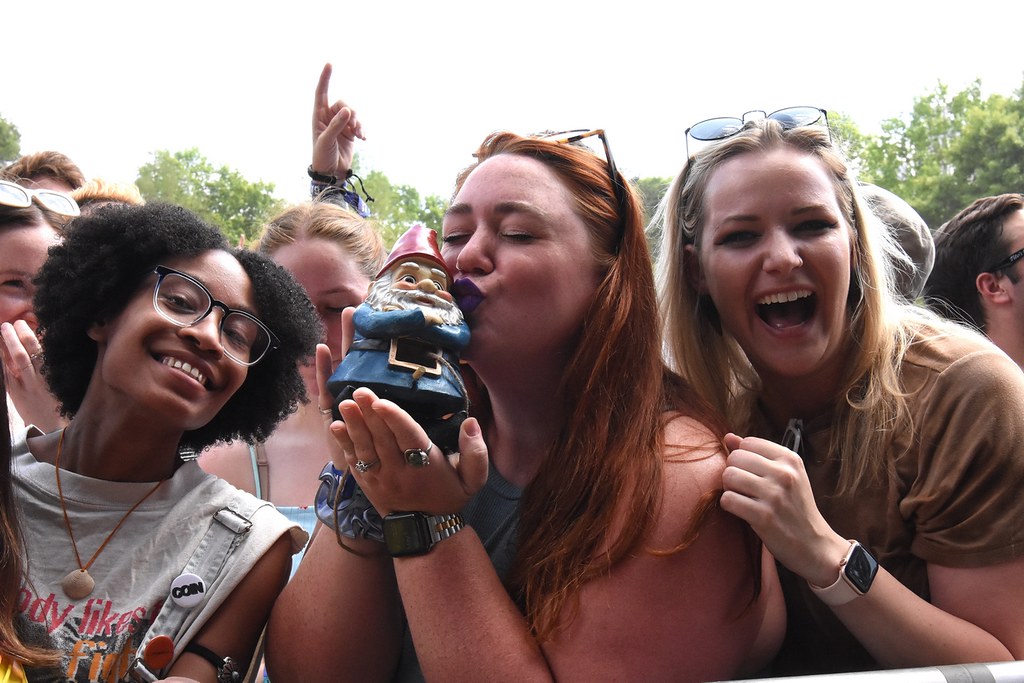 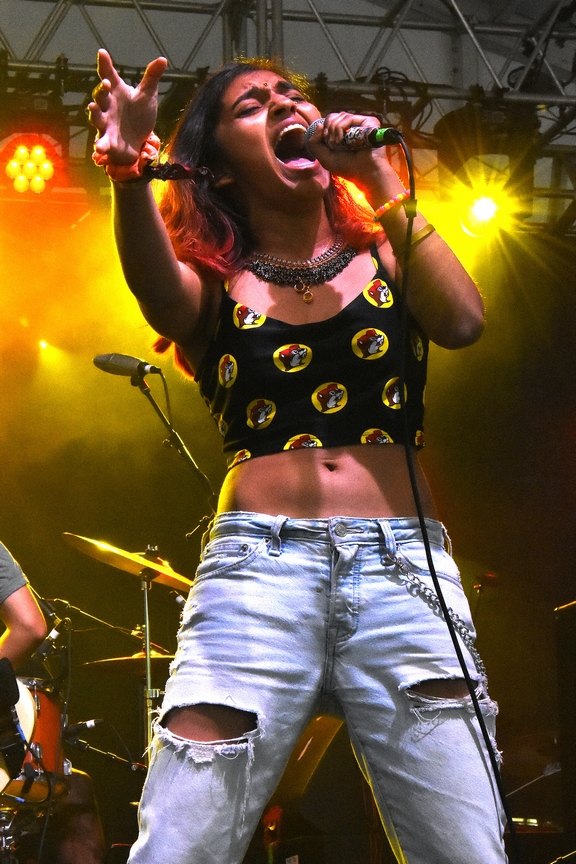 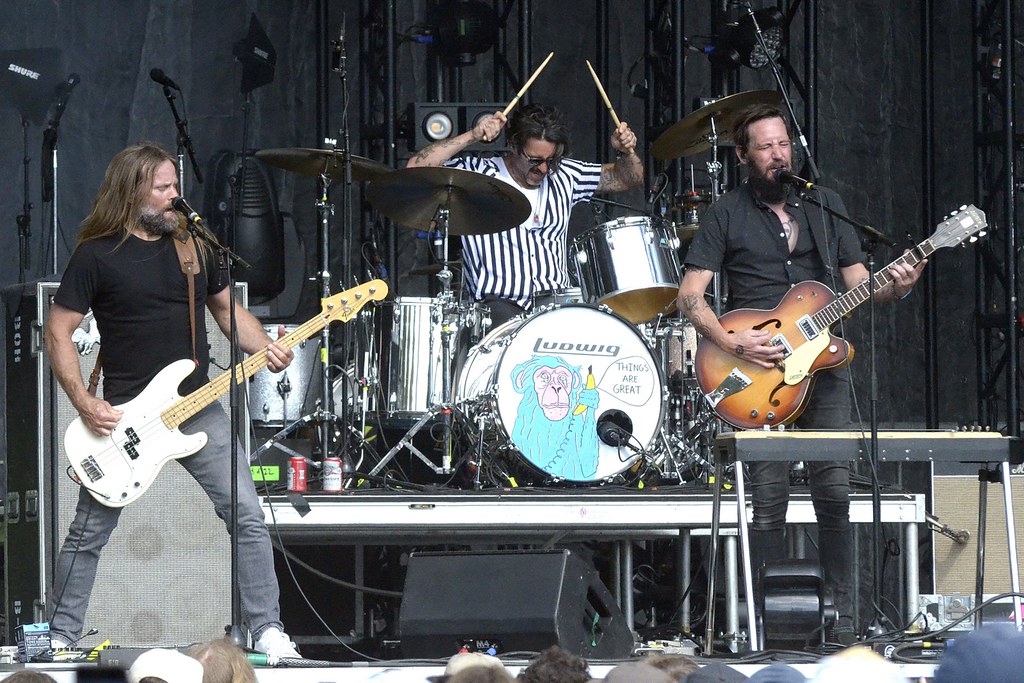 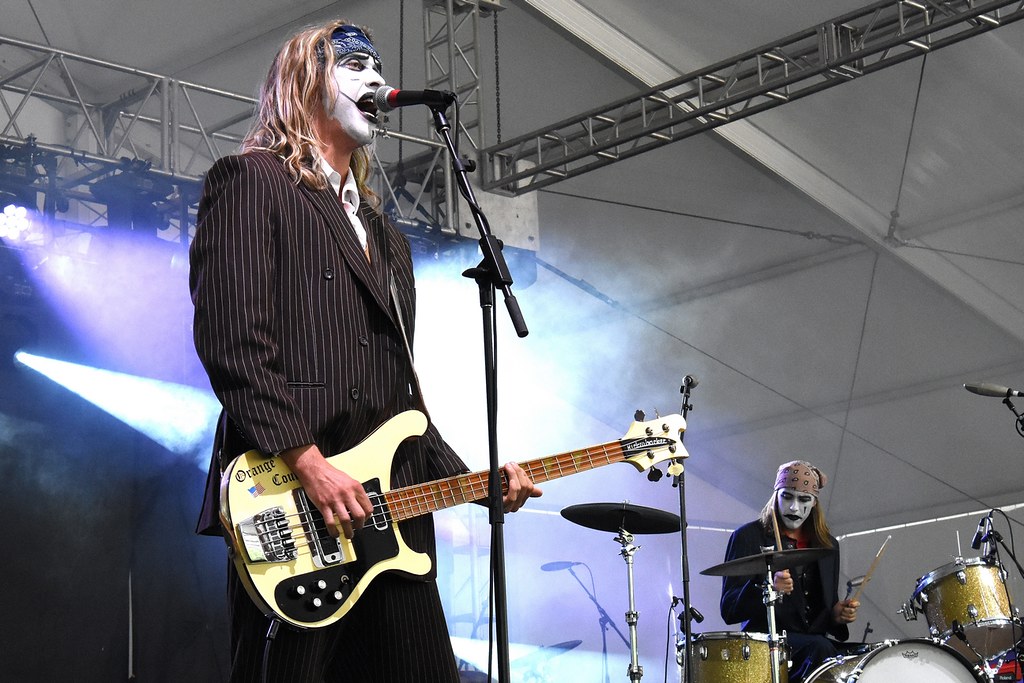