The city of Austin, Texas—the “Live Music Capital of the World"—is constantly bustling. Tucked in the Red River District is Stubb's, where music fans pack the indoor and outdoor spaces to catch some of the latest and greatest artists in the scene. Over at The Contintental, blues night is a daily tradition that transforms the local club into a swinging soundscape. And then there's Emo's, whose history dates back to Austin's early punk scene, carrying the spirit of intimate rock gigs into performances of all genres.

All of this becomes larger than life when Austin City Limits rolls into town. For two consecutive three-day weekends every fall, the music festival brings together over 200 artists and over 450,000 music fans to Zilker Park. The Austin skyline is the festival's north star, providing a spectacular view inline with the main stage. 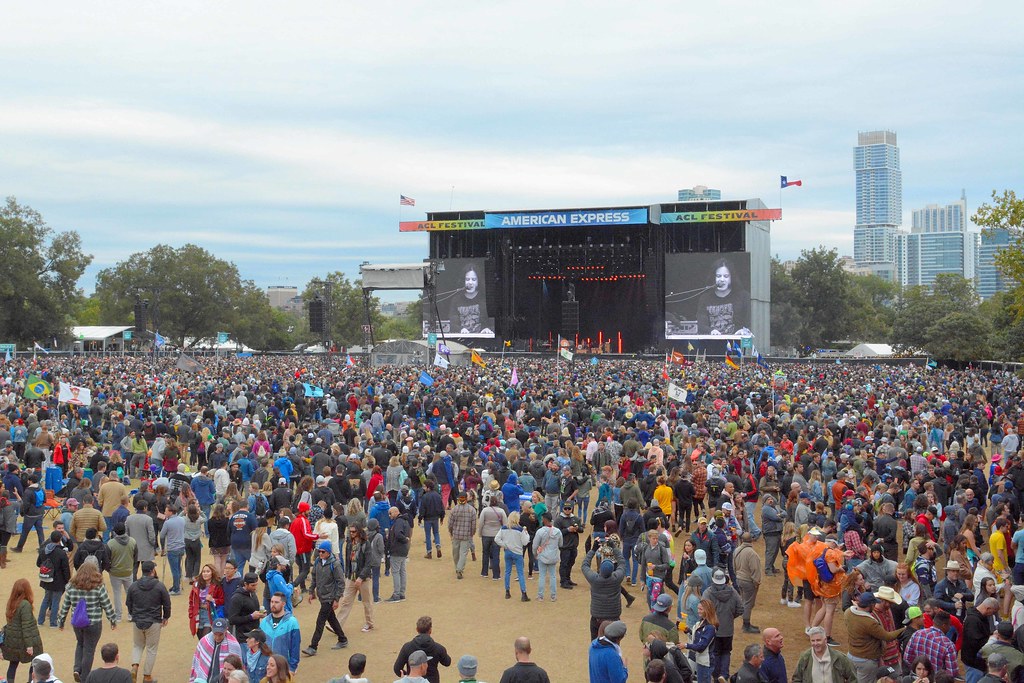 This year's fest took place on the weekends of 4 and 11 October. Each weekend made a name for itself, with the first having the hottest days on record, and the second having the coldest. Among the headliners were Guns N' Roses, Mumford & Sons, Childish Gambino, The Cure, Billie Eilish, Tame Impala, Cardi B (weekend one), and Robyn (weekend two). But the bill was stellar all around, including performances by Lil Uzi Vert, Kali Uchis, Rosalía, Kacey Musgraves, and many more. 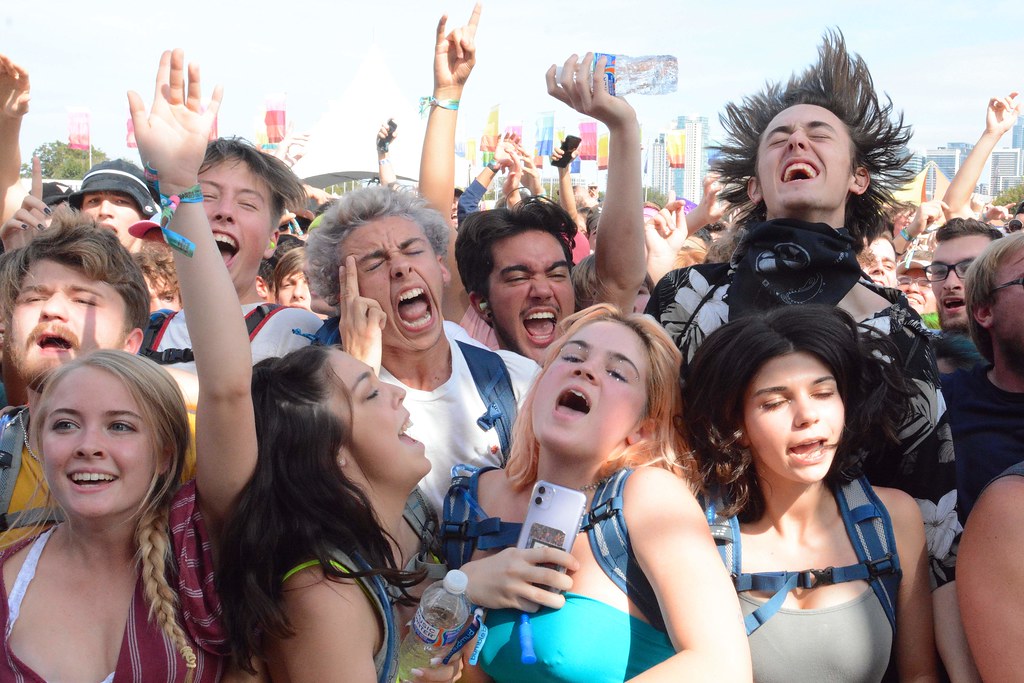 Last.fm's photographer, Steve Galli, took on the second weekend and caught 74 different sets. Check below to see the images he reported back. 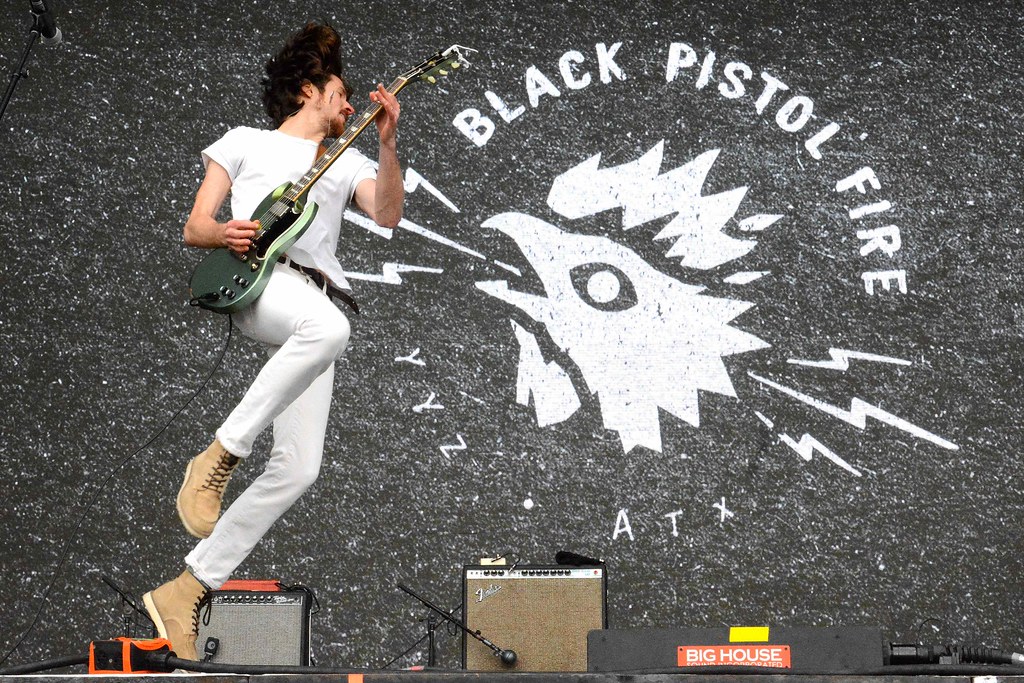 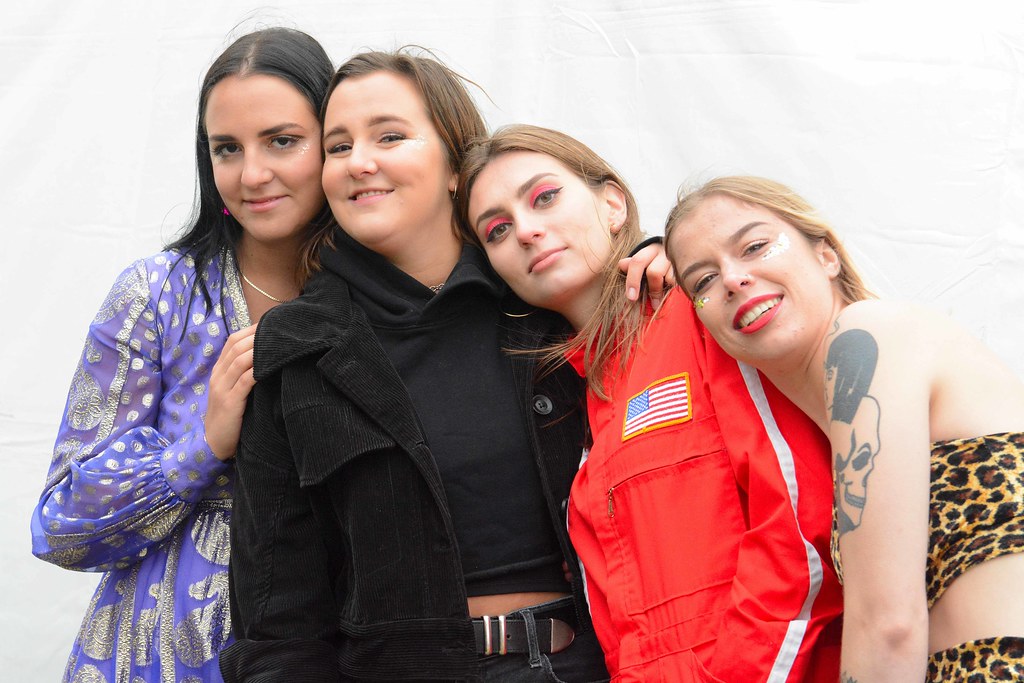 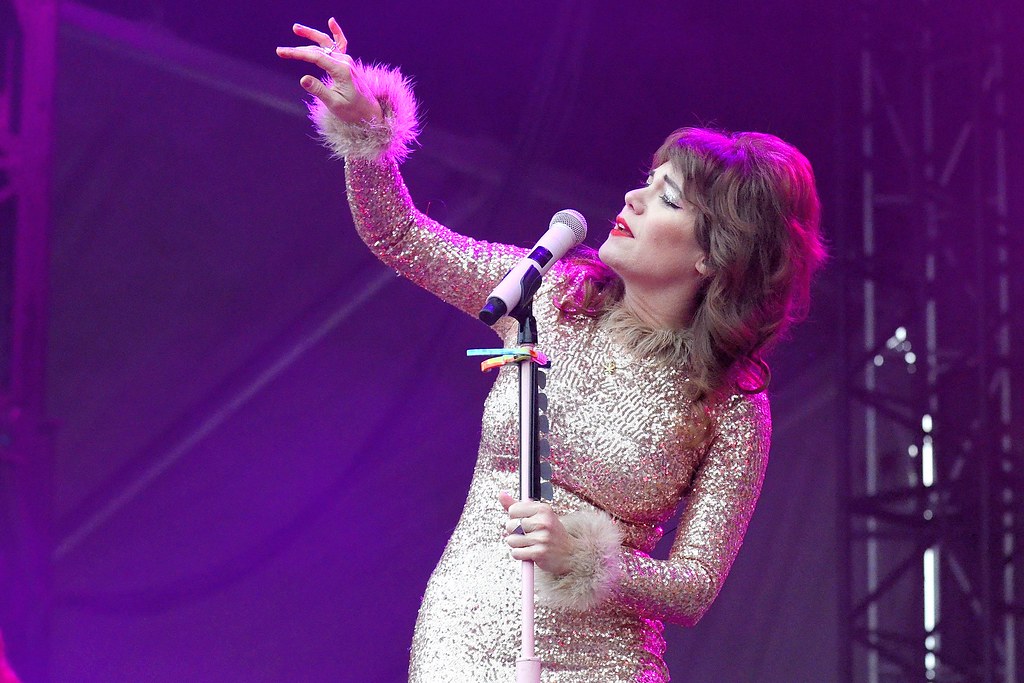 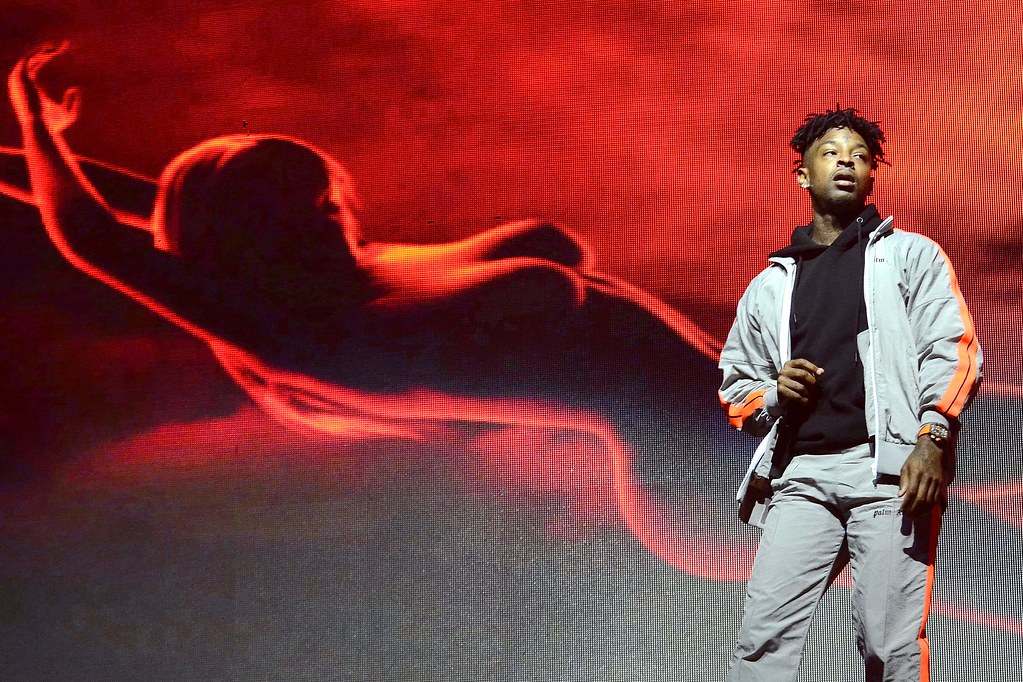 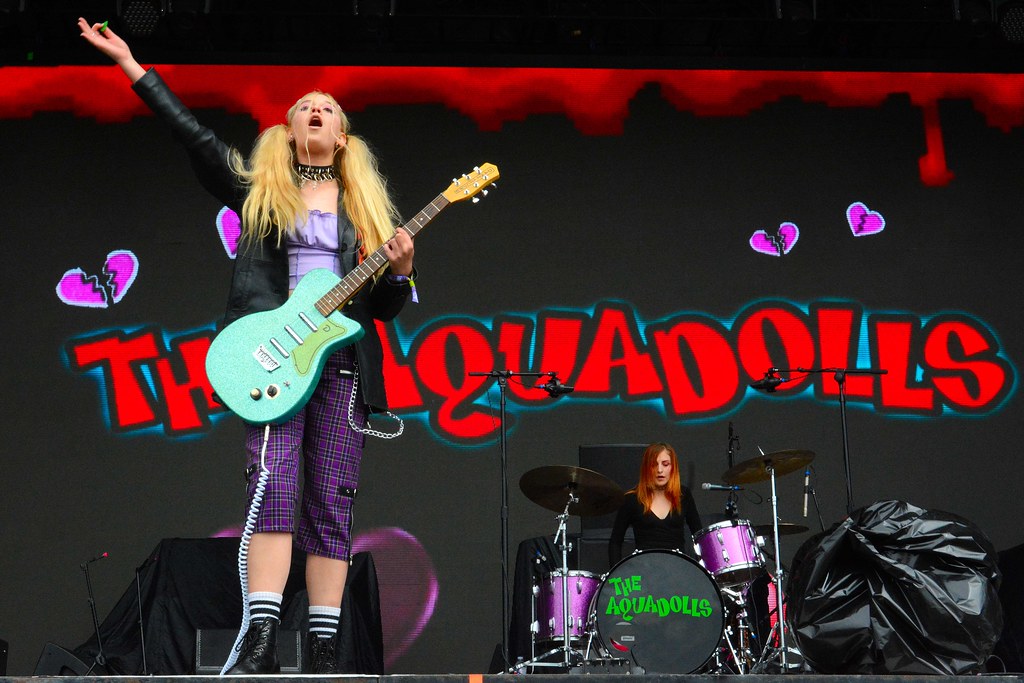 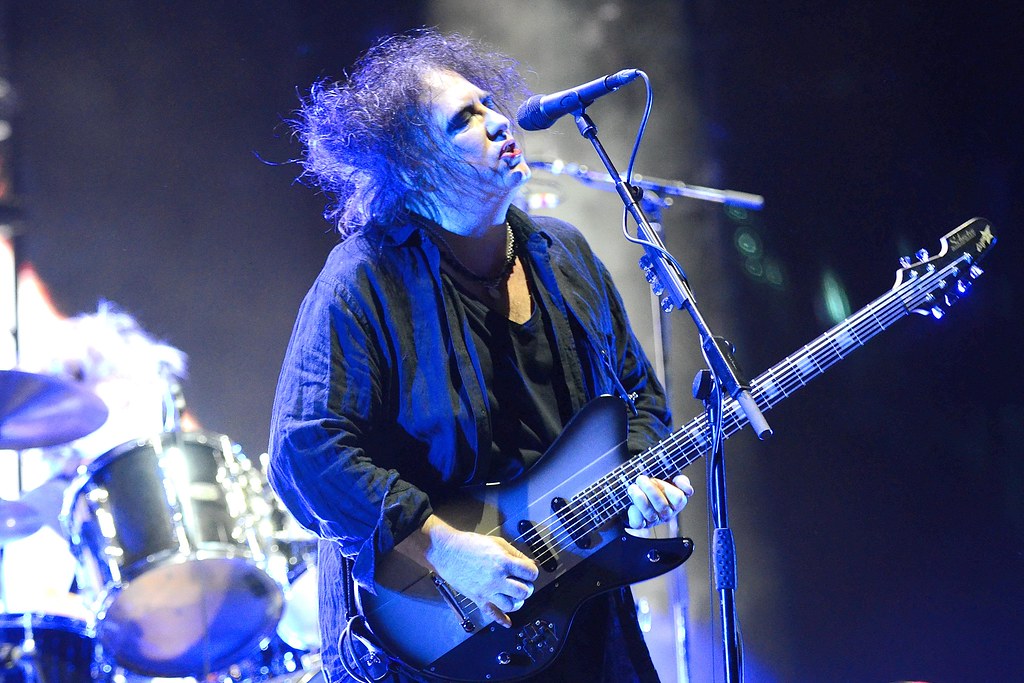 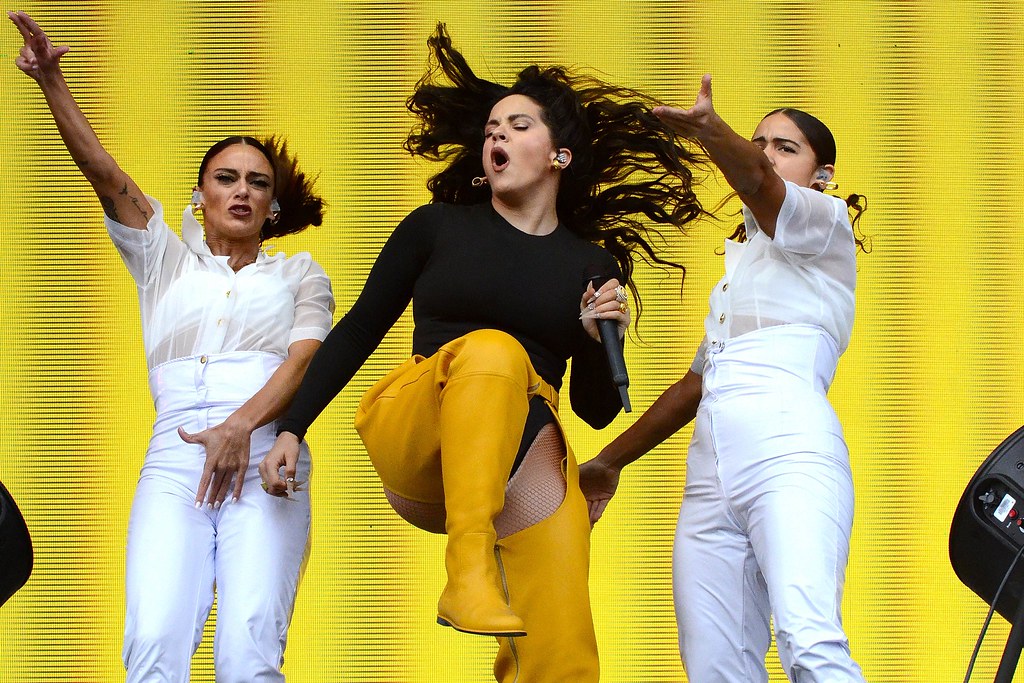 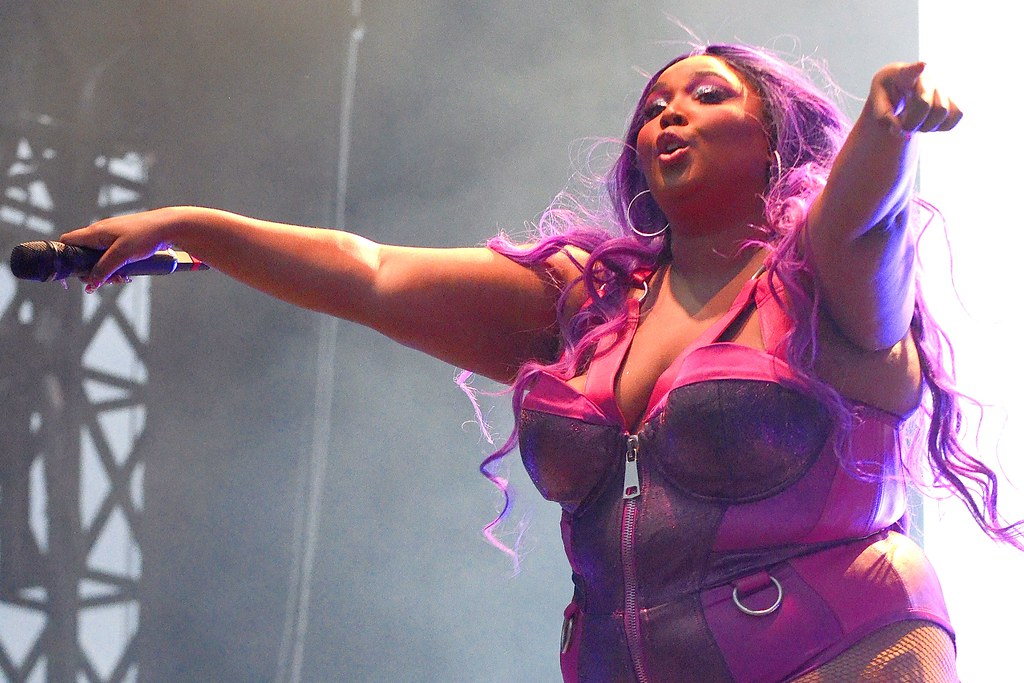 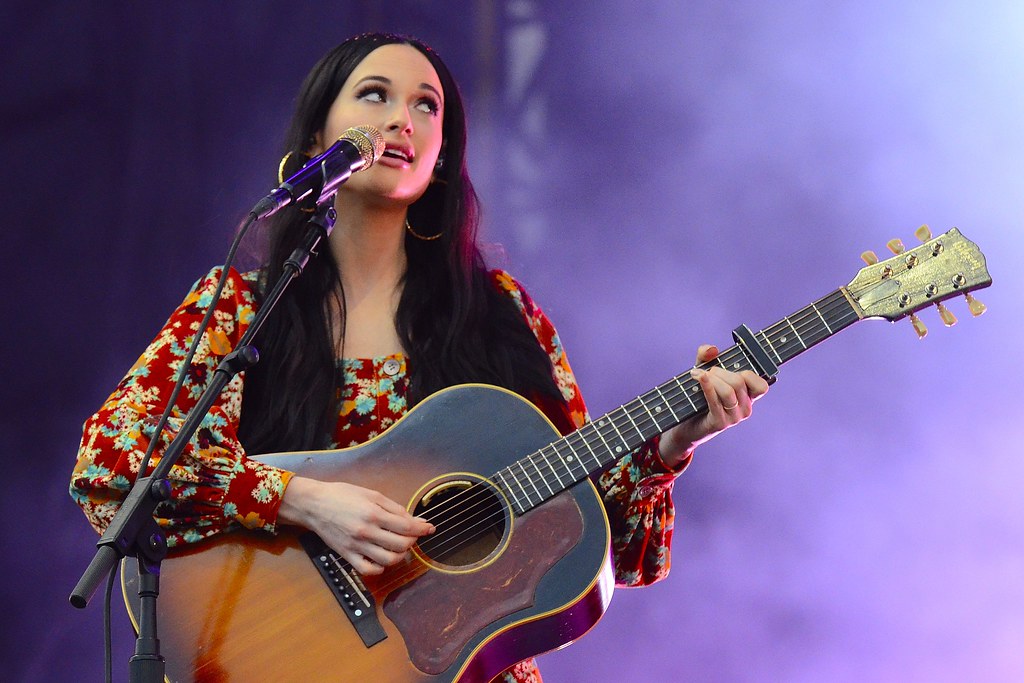 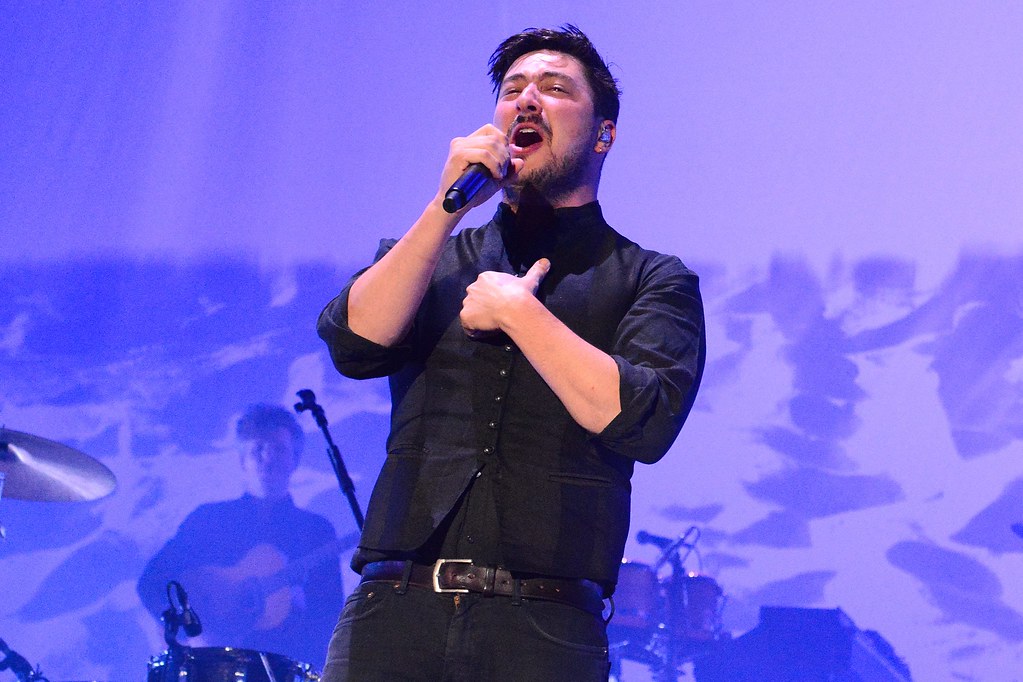