Warm, autumn weather welcomed the attendees of Shaky Knees Music Festival in Atlanta, Georgia last October. After two-and-a-half years of postponement, the three-day festival returned to Central Park in downtown Atlanta's Old Fourth Ward neighborhood. It turned out to be a great opportunity for Last.fm and our enthusiastic photographer Steve Galli to cover the event—both first timers at the renowned fest.

Friday kicked off with St. Vincent, Mac DeMarco and Cults, all of whom kept the energy high until headliners that evening. During the later sets, Foo Fighters covered Queen's "Somebody To Love," featuring Dave Grohl trading places with drummer Taylor Hawkins for the performance. The Foos also broke out their rendition of the Bee Gees's "You Should Be Dancing." Their entire performance of 18 songs spanned a little over 2 hours, making it the longest set of the weekend. 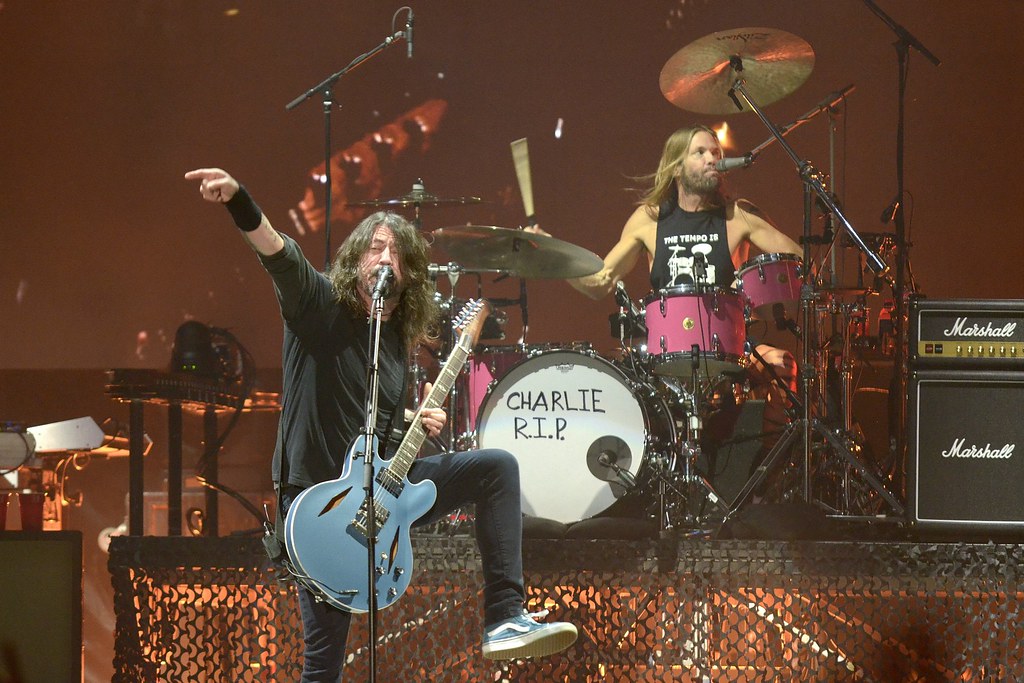 Saturday's lineup was equally strong with Garbage, Living Colour, IDLES, Portugal. The Man and Mammoth WVH, featuring Wolfgang Van Halen, who played on his late father's amplifiers emblazoned with the 'EVH' logo. As the sun set, Alice Cooper, flanked by a castle-themed stage design, kicked out 14 songs complete with a giant monster and a giant baby early in the set. He wore all black including three oversized belts with one donning his name, a black top hat and a white cane, all of which he threw into the crowd. He opened with “Feed My Frankenstein" and “No More Mr. Nice Guy" and ended, of course, with “School's Out," where he switched to a white tuxedo. Other hits were “I'm Eighteen," “Under My Wheels," “Hey Stoopid," “Billion Dollar Babies" and “Poison." 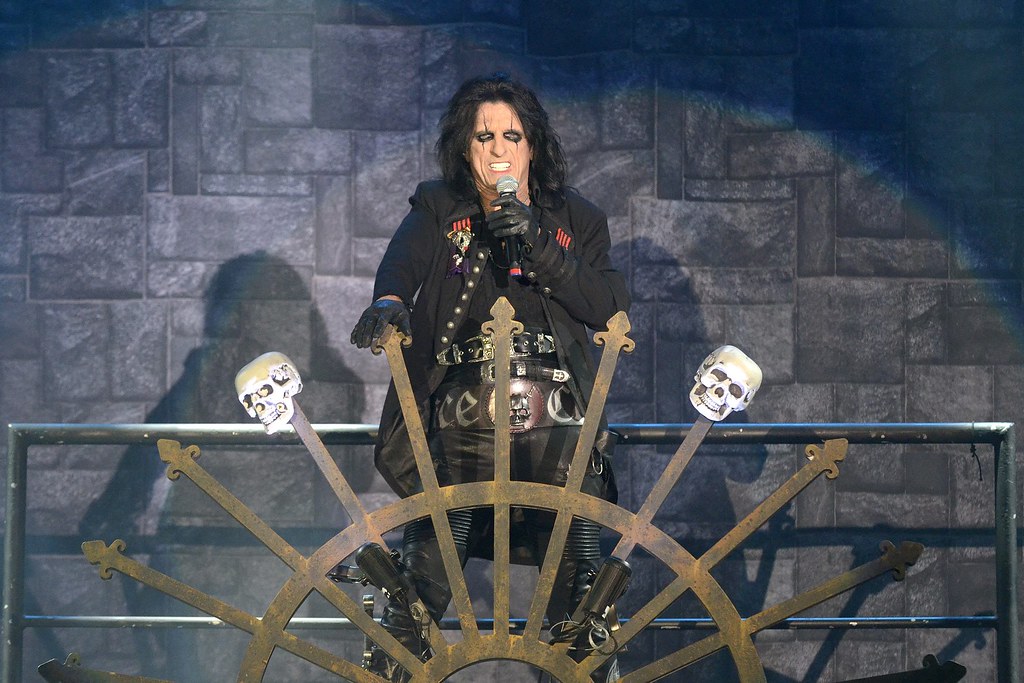 The evening wrapped up with a stellar, crowd pleasing 18-song set from Atlanta's own, Run the Jewels. Co-frontman Killer Mike wore an Atlanta Braves hat in honor of the city's home team advancing to the Major League Baseball World Series.

Sunday's cast of artists included crowd favorites Modest Mouse, O.A.R. and Phoebe Bridgers, whose 13-song set had the audience singing along with the entire performance. Bridgers' band wore skeleton costumes which inspired hundreds of skeleton costume-wearing audience members as well. Closing out the final night was garage rock quintet The Strokes. Their 90-minute, 16-song set included a 4-song encore which was highlighted by the live debut of "Not the Same Anymore"—the latest single from their 2020 album release, The New Abnormal. 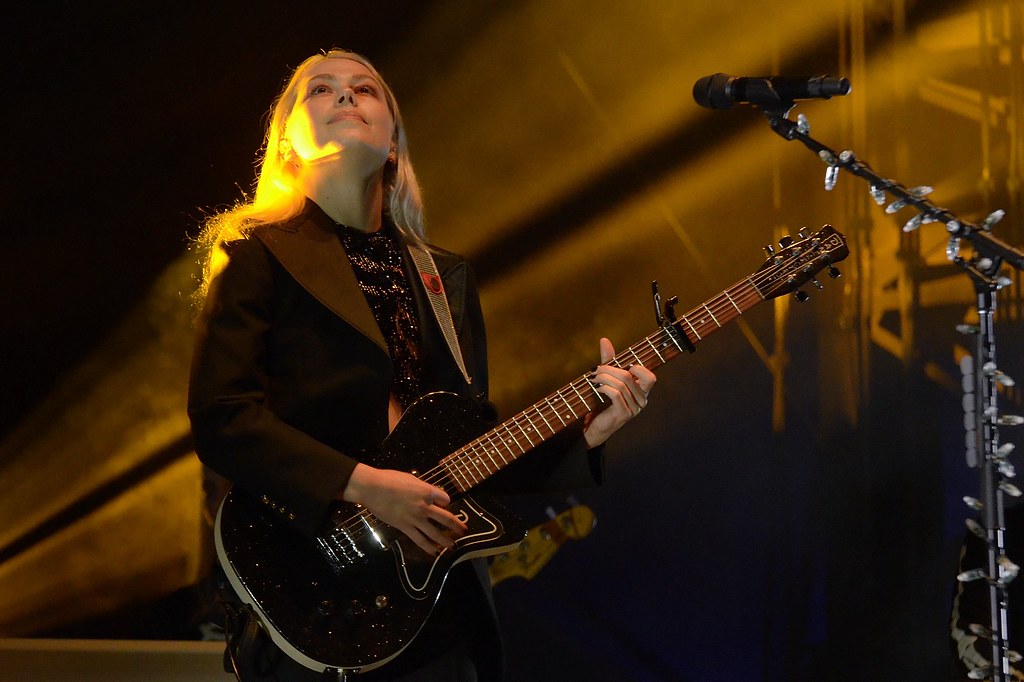 For more memorable moments, check out the galleries from each festival day below. 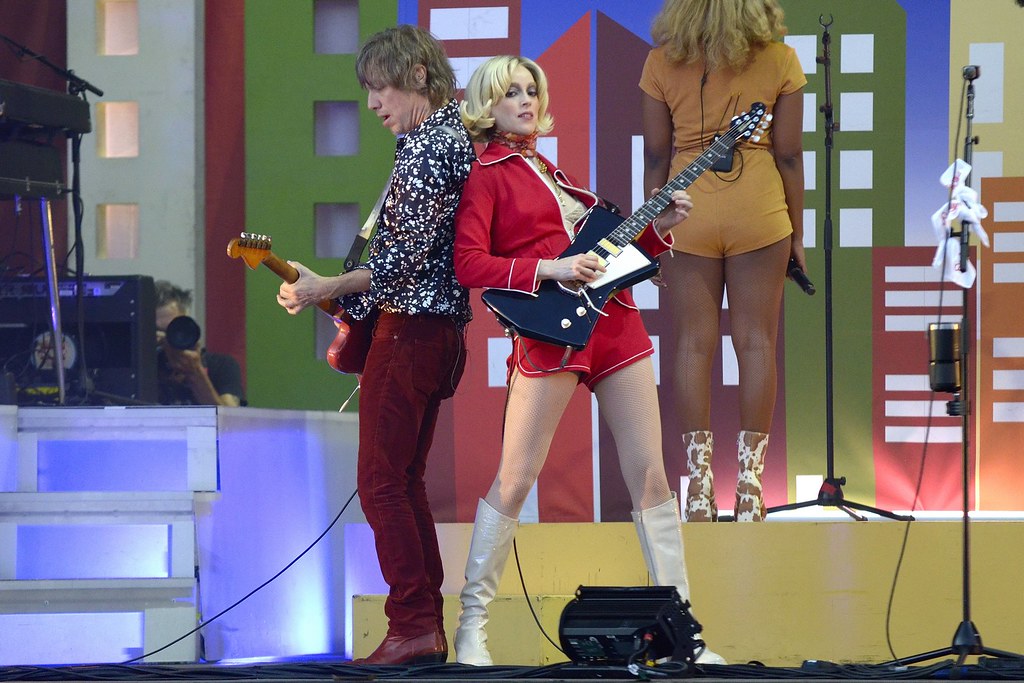 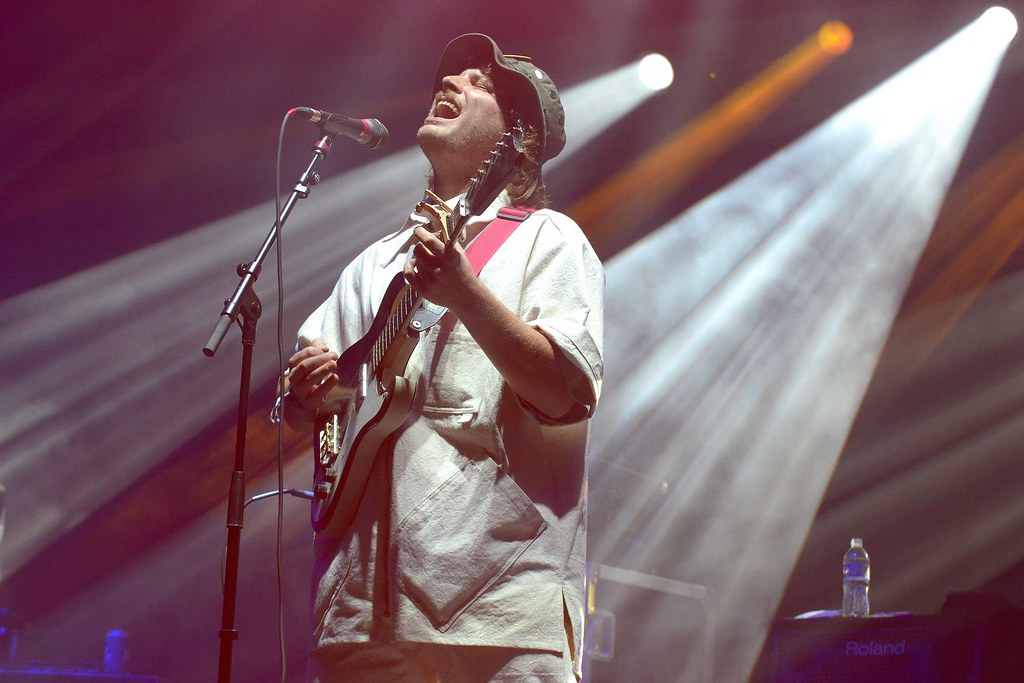 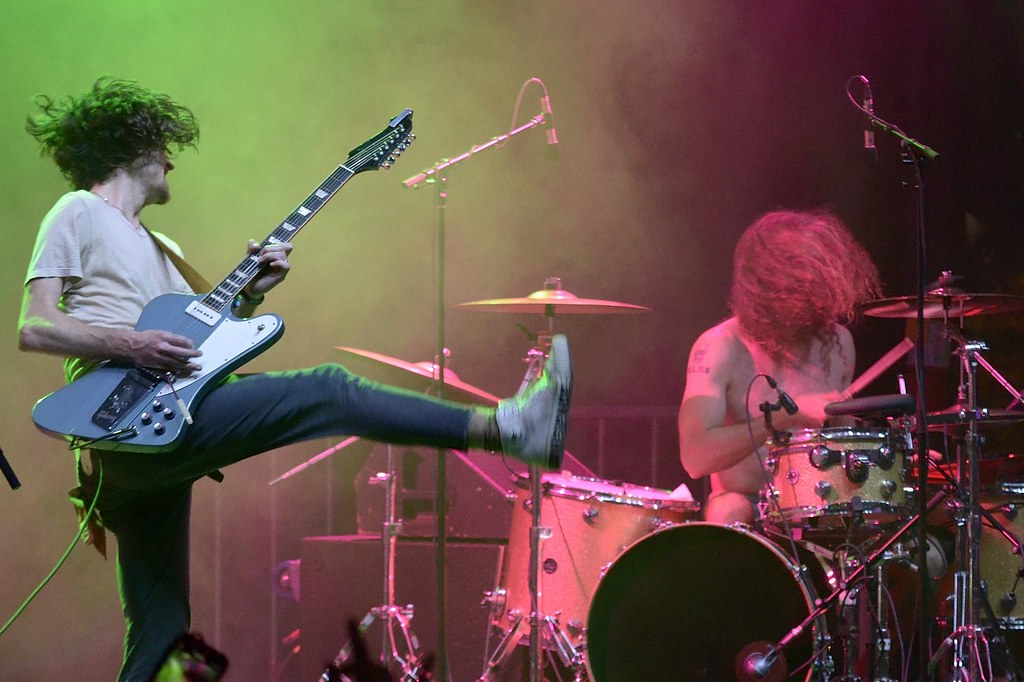 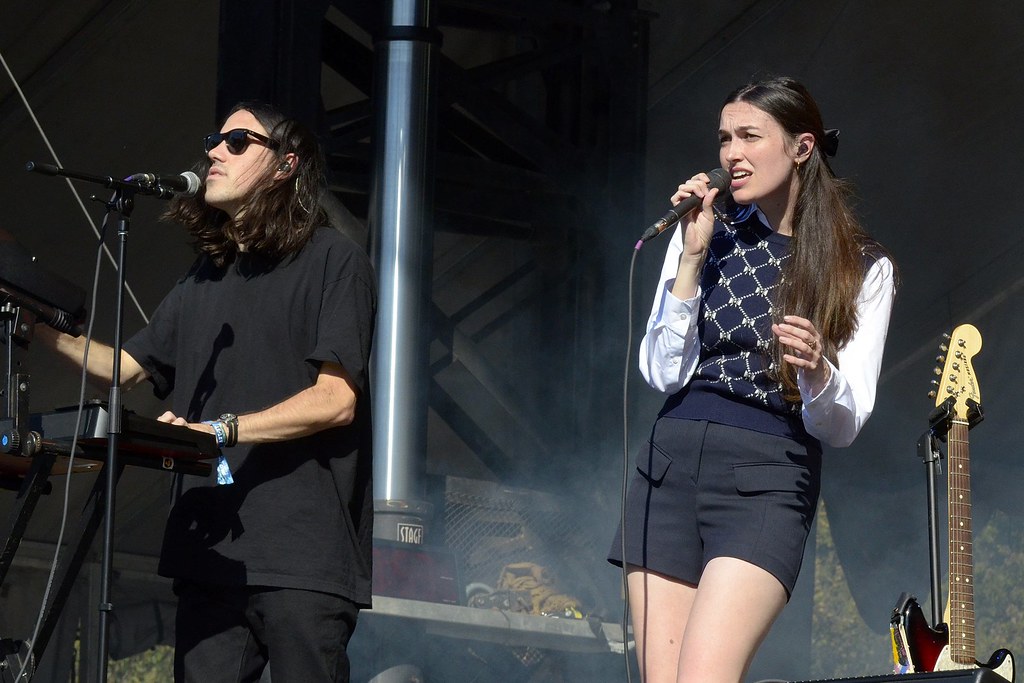 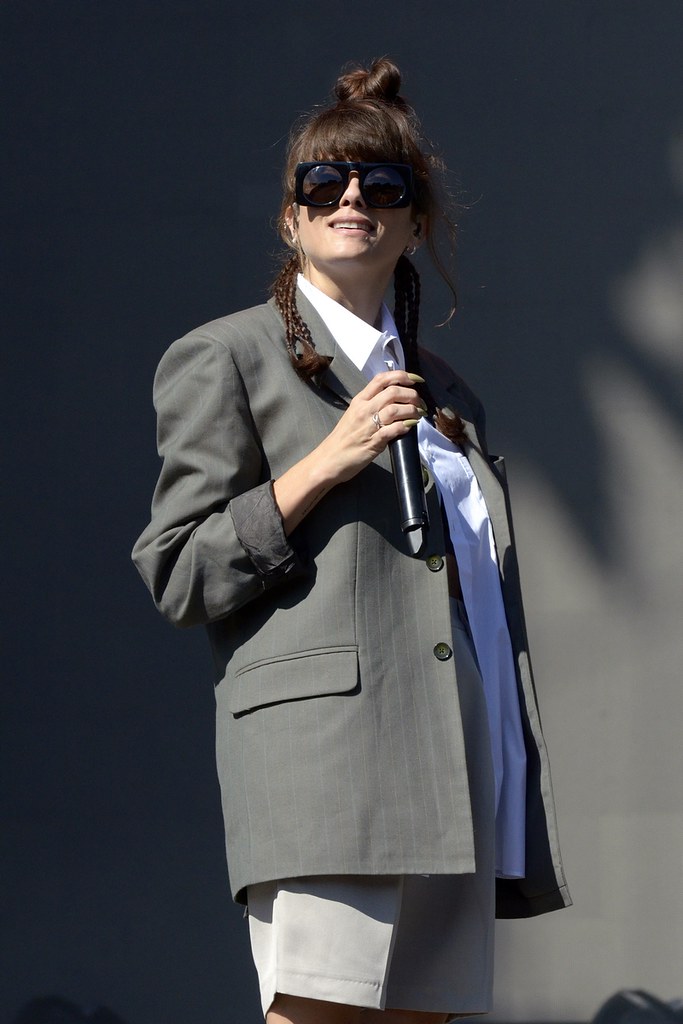 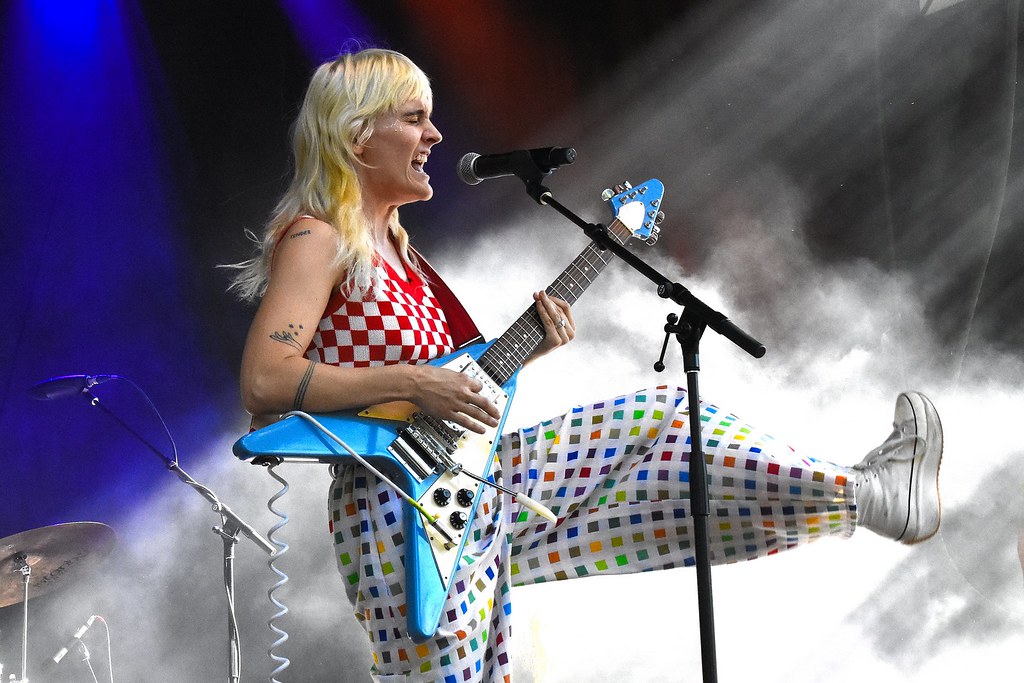 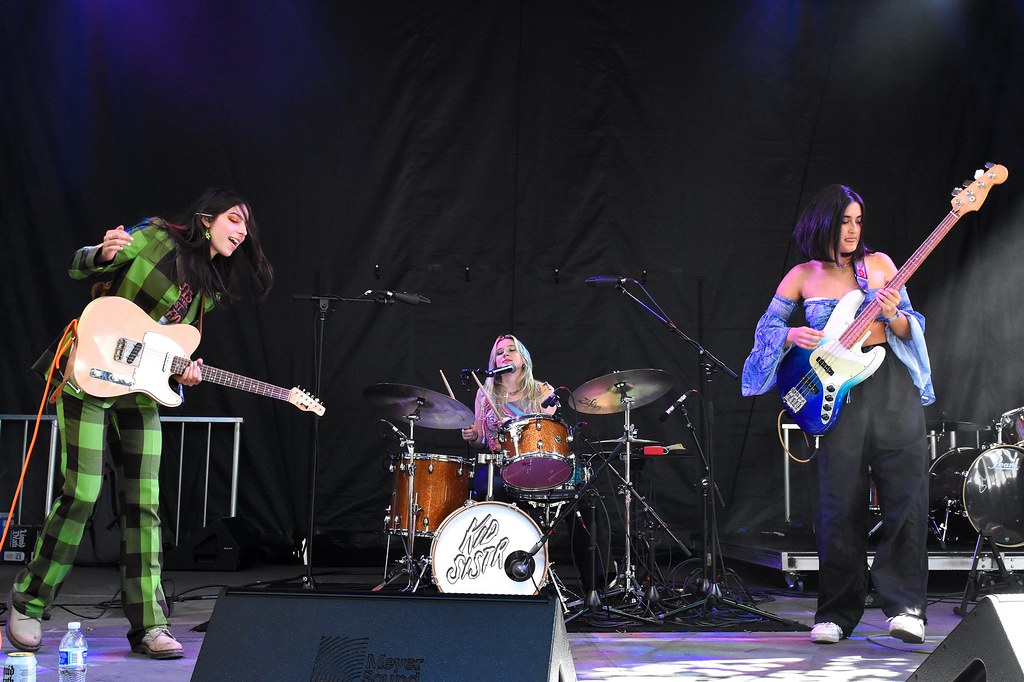 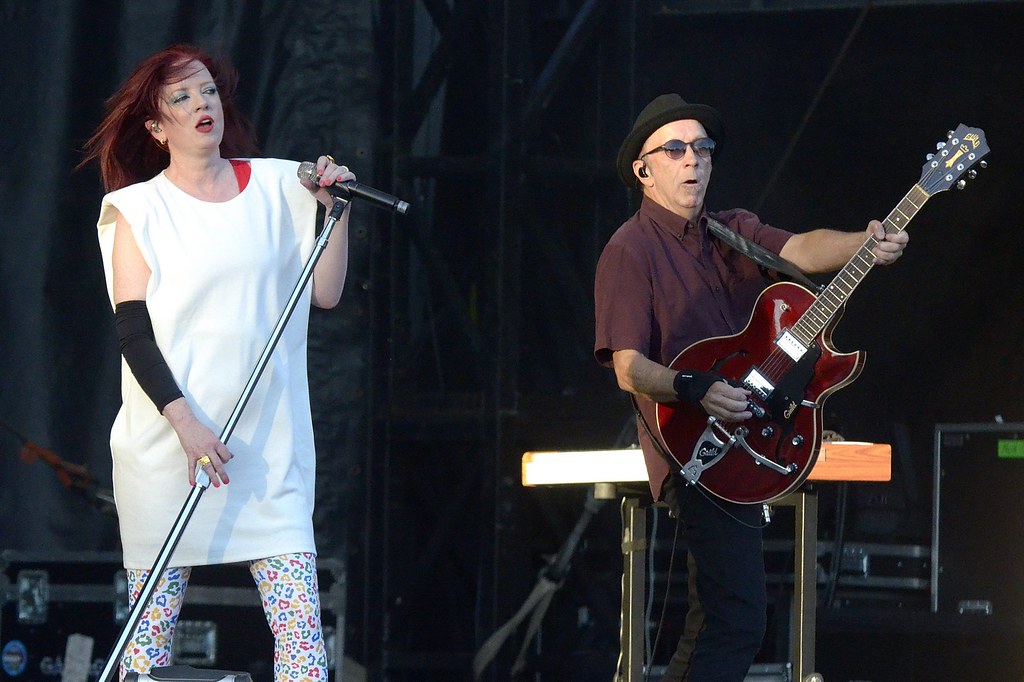 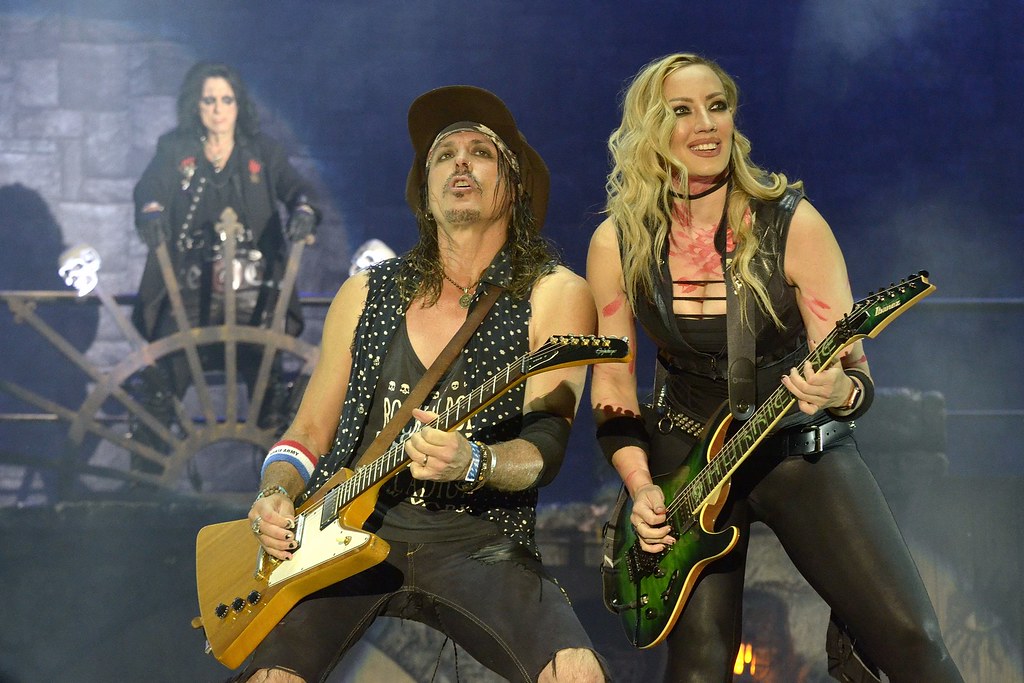 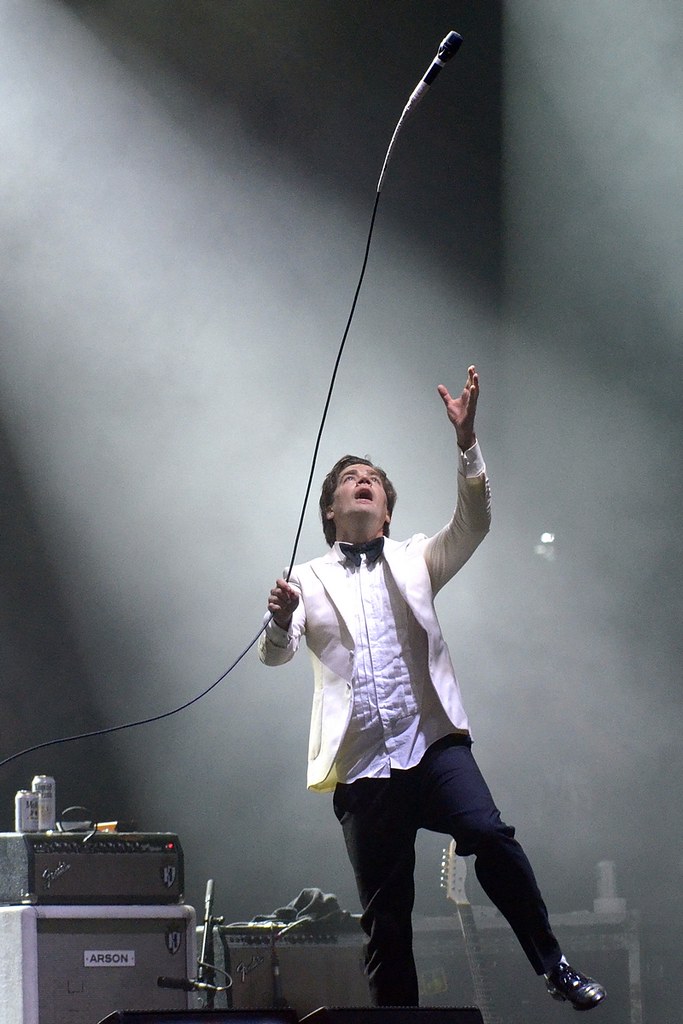 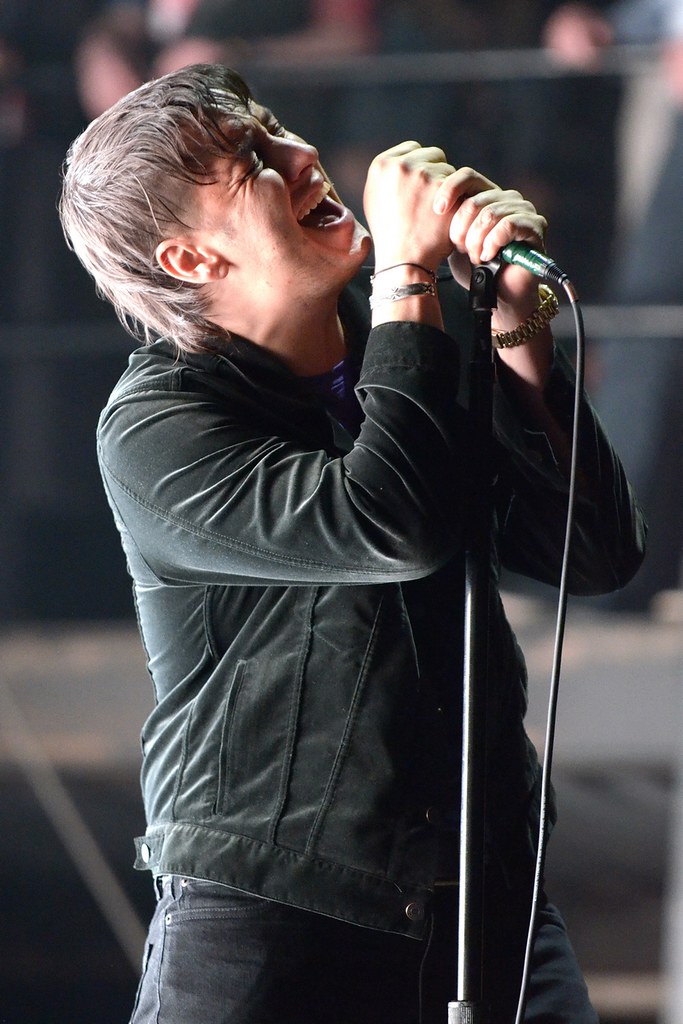 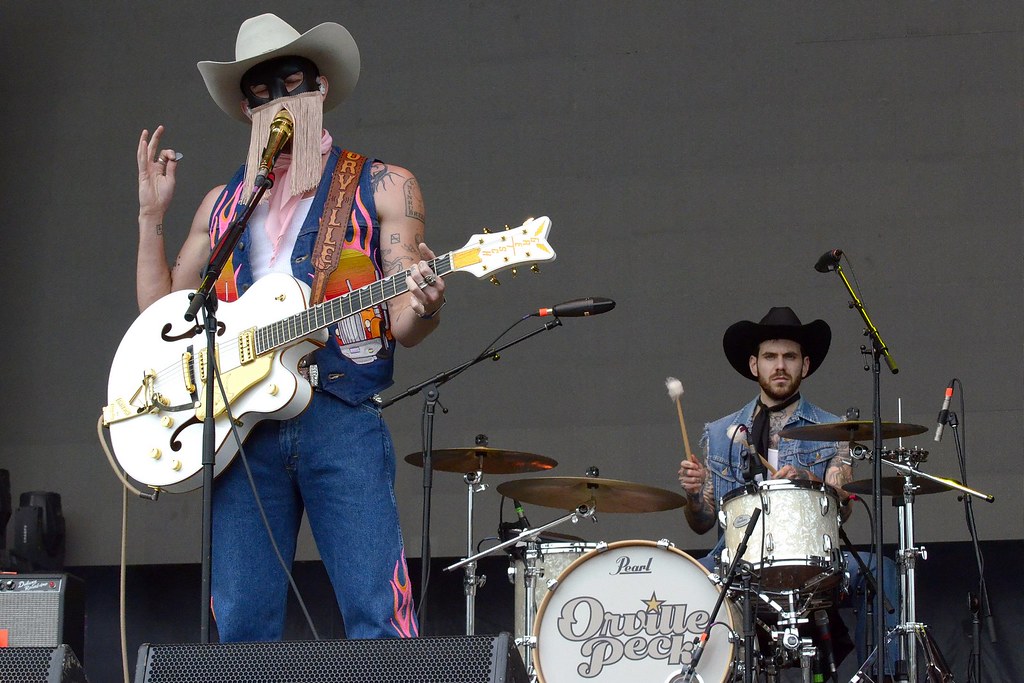 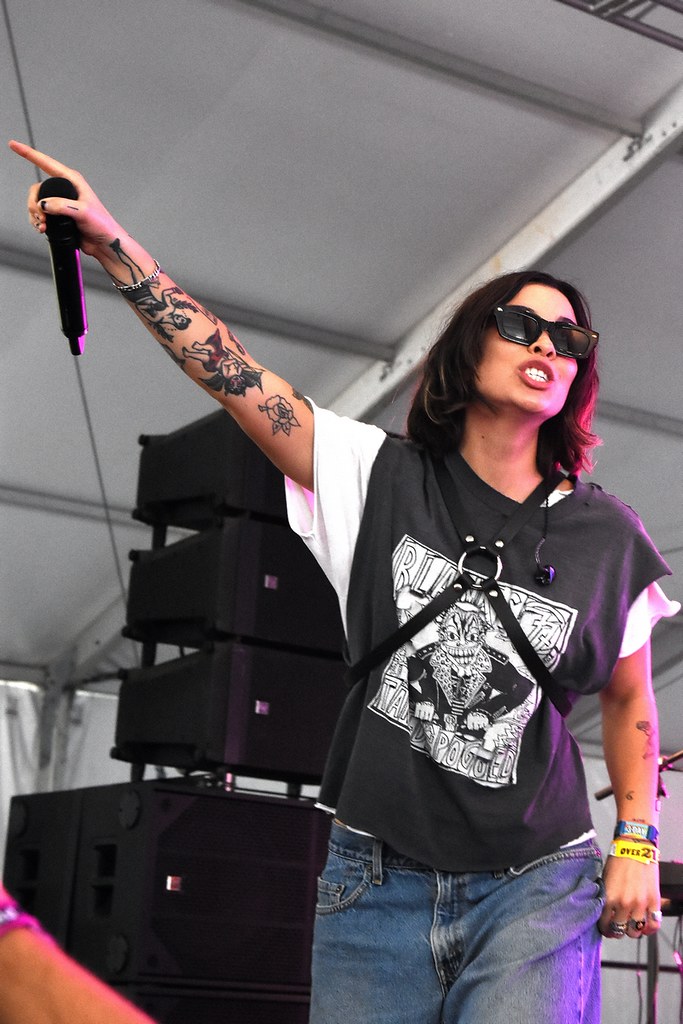 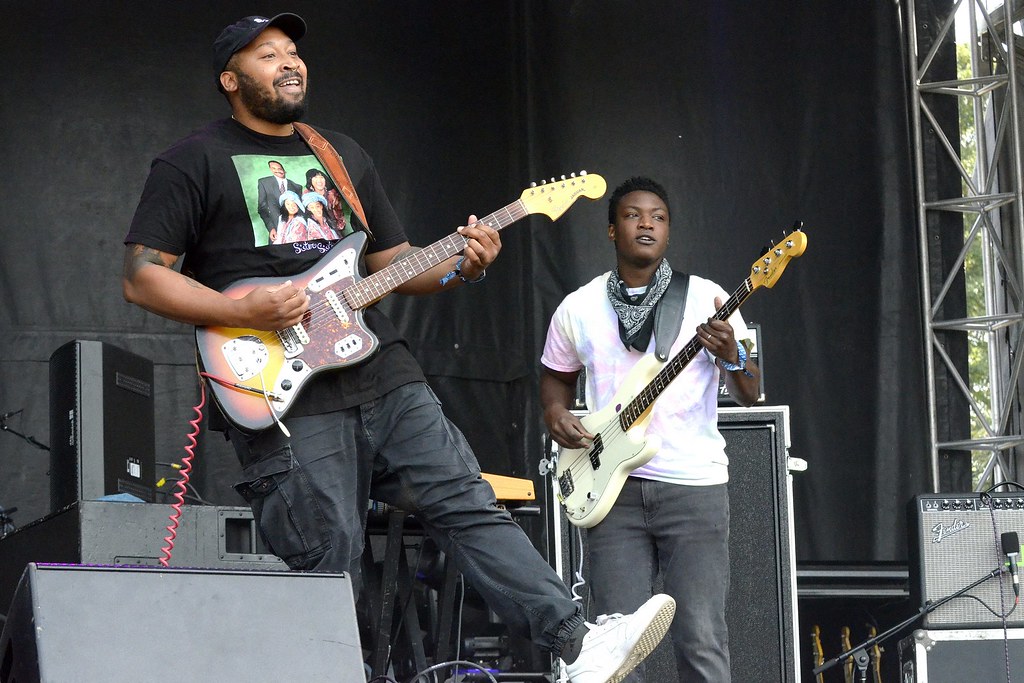 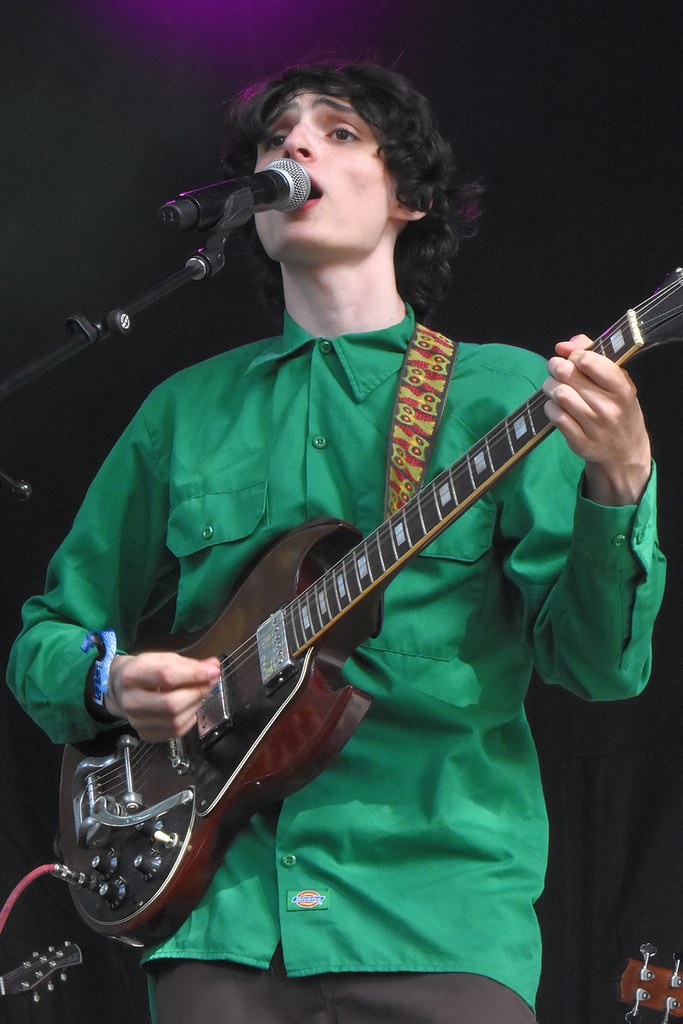