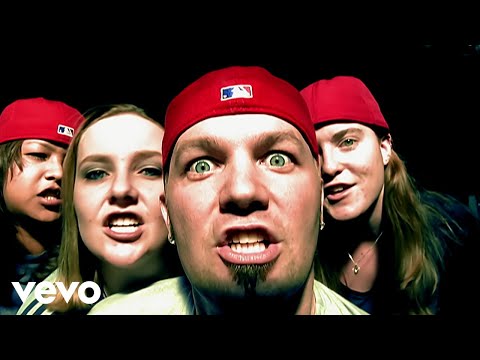 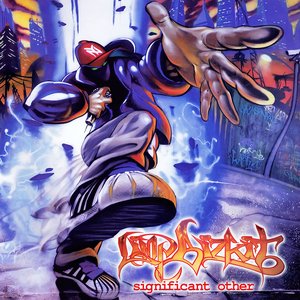 We can't show you this lyrics snippet right now.

We can't show you this lyrics snippet right now. 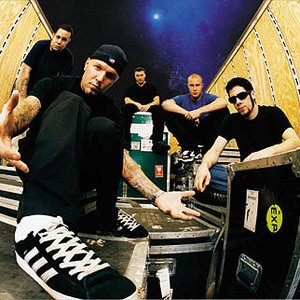 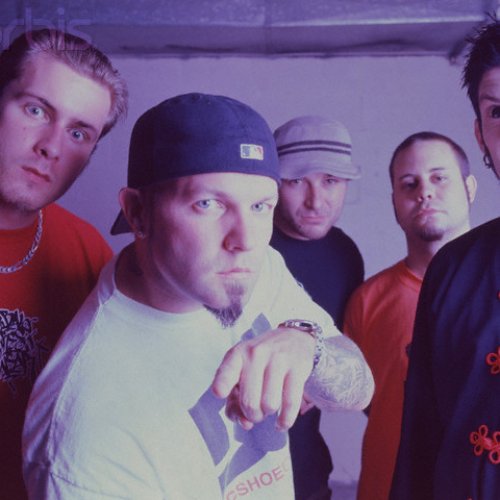 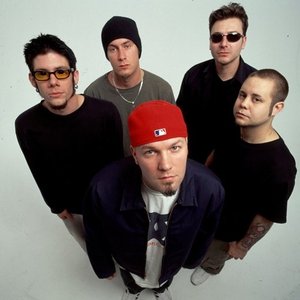