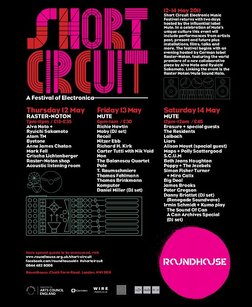 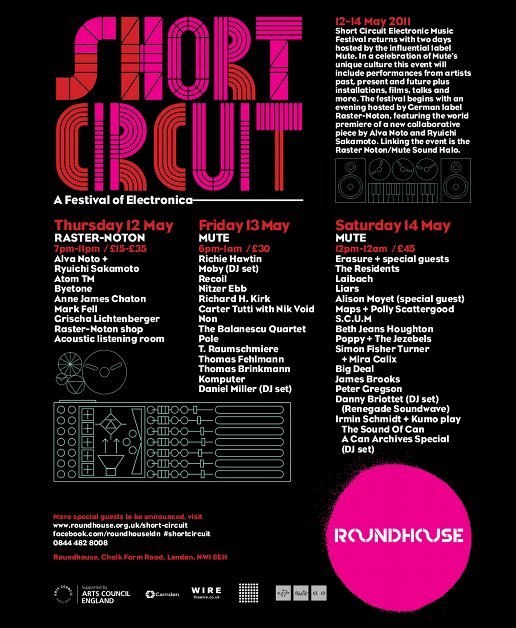 Featuring performances and unique collaborations from Mute artists past, present and future alongside talks, workshops, screenings and installations, the occasion will celebrate Mute's unique and influential work as a label.Mute was founded by Daniel Miller in 1978, and since then has signed and developed some of the world's most influential recording artists - including Depeche Mode, Nick Cave & The Bad Seeds, Goldfrapp, Erasure, Moby and Richard Hawley - and become home to a crop of emerging talent and recent signings such as Josh T. Pearson and Liars.

Whilst maintaining a firmly eclectic roster, from the earliest days of The Normal, Fad Gadget and DAF through to the techno era with artists such as Plastikman / Richie Hawtin and Speedy J, and to the present day with hybrid electronic artists such as Yeasayer and S.C.U.M, the label has always been a champion of electronic music.

Mute also looks after a catalogue of seminal electronic artists such as Can, Throbbing Gristle, Cabaret Voltaire and Kraftwerk.