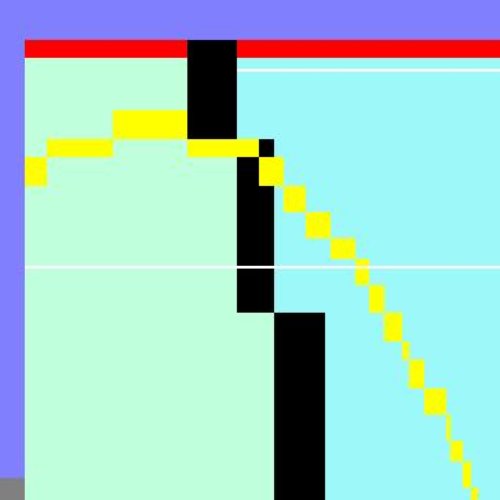 Do you have any photos of this artist? Add an image