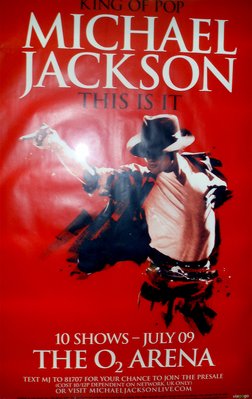 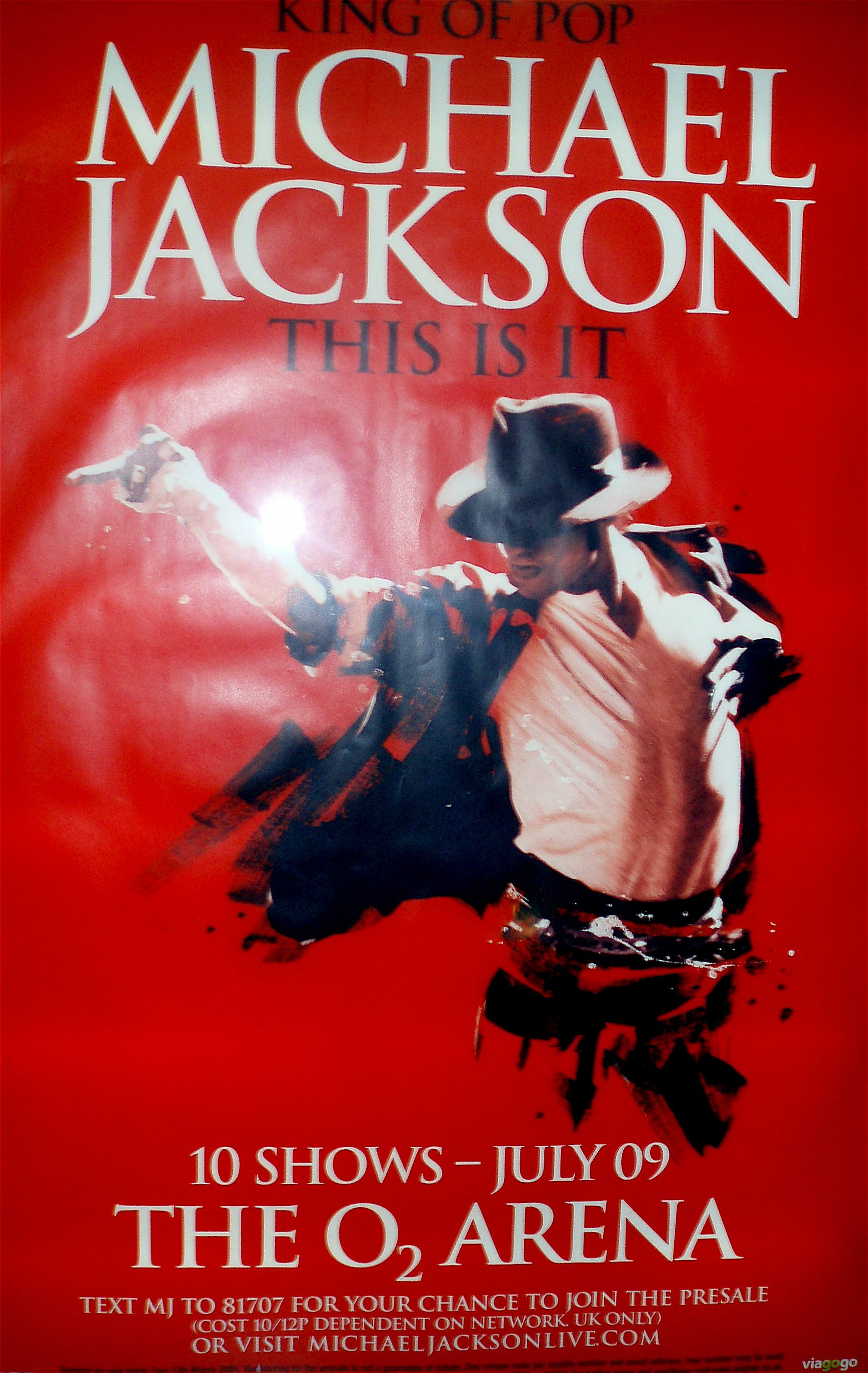 The King of Pop announced his return to the stage at the O2 arena. Millions of fans around the world tuned into the global media announcement prompting unprecedented numbers to register for the presale from a record breaking 202 countries around the world.

With thousands of fans registering from as far as Australia, the demand for tickets is unmatched. In France alone, the number of fans applying for presale in just the 48 hours following the announcement would fill the O2!
As Michael Jackson said himself, he is coming to London to play, “All the songs my fans want to hear.”

Randy Phillips, President and CEO AEG Live, said “We are making show business history here. The demand has exceeded our wildest expectations and without doubt will break box office records. This is the last chance to see Michael Jackson in London, we are doing everything we can at AEG live to ensure as many fans as possible can be a part of the experience.”

In an effort to ensure fans are able to purchase premium tickets and exchange tickets directly with other fans, AEG Live has entered into an agreement with Viagogo. The online site allows people to buy and sell live event tickets in a safe and guaranteed way.