Connect your Spotify account to your Last.fm account and scrobble everything you listen to, from any Spotify app on any device or platform.

A new version of Last.fm is available, to keep everything running smoothly, please reload the site.

Join others and track this song

Scrobble, find and rediscover music with a Last.fm account

Do you know a YouTube video for this track? Add a video

Do you know any background info about this track? Start the wiki

Do you know a YouTube video for this track? Add a video 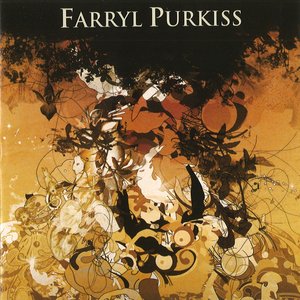 Javascript is required to view shouts on this page. Go directly to shout page 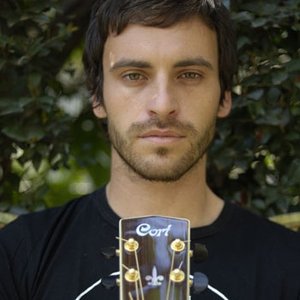 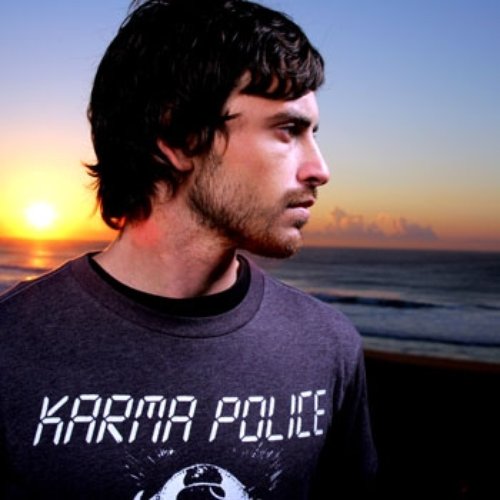 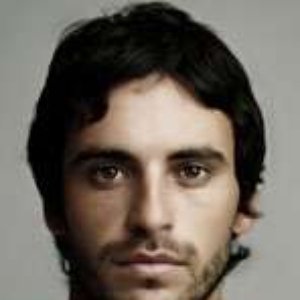 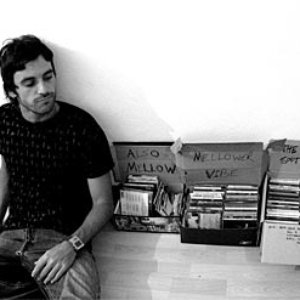