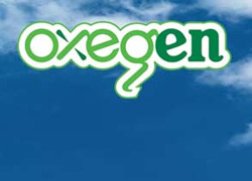 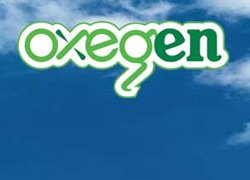 Oxegen is an annual music festival, held since 2004, sponsored by Heineken International. It was previously called Witnness, which ran from the year 2000 and was sponsored by Guinness. Oxegen was originally a two-day festival but for 2008 will be expanded to three days. It takes place at the Punchestown Racecourse in County Kildare, Republic of Ireland and has an average attendance of around 80,000 a day, with around half of these camping on site for the duration, and the rest travelling to the site each day. The festival is promoted by MCD.

While Oxegen has not yet reached the iconic status of Glastonbury, it still manages to attract a large quantity of high profile acts each year. Generally, the festival's line-up is identical to that of T in the Park, which runs on the same weekend, but in Scotland. Many acts play Oxegen on the day that they're not playing TitP.
As well as six stages of music, there are two large areas for camping which are subdivided by number. Stalls and shops are also provided, as well as toilet and shower areas (from 2006). The toilet facilities have been criticised by some as not being adequate for the large number of people at the festival. There is also a funfair adjacent to the arena, featuring a big wheel and other rides, such as the "Magic Carpet", the "Big Drop", and the roller coaster.