Above and Beyond - Calypso Classics, Volume 3

Above and Beyond - Calypso Classics, Volume 3 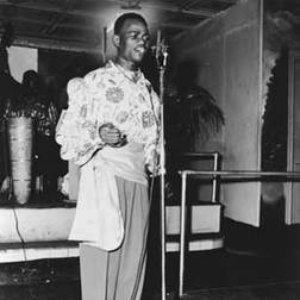 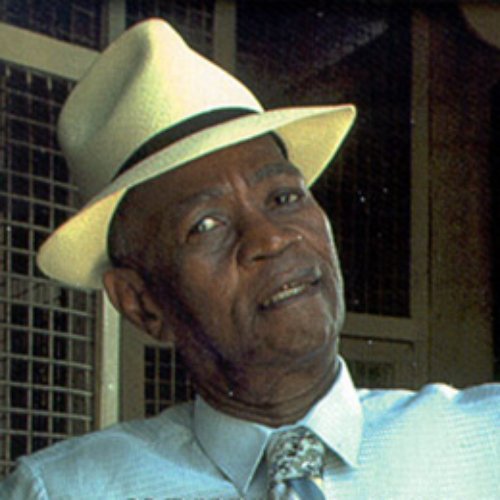