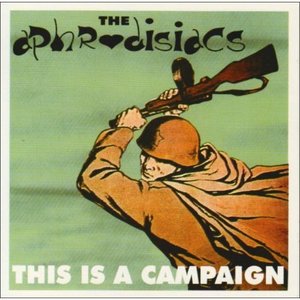 This Is a Campaign

This Is a Campaign 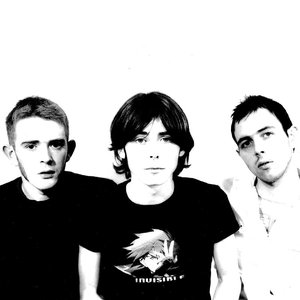 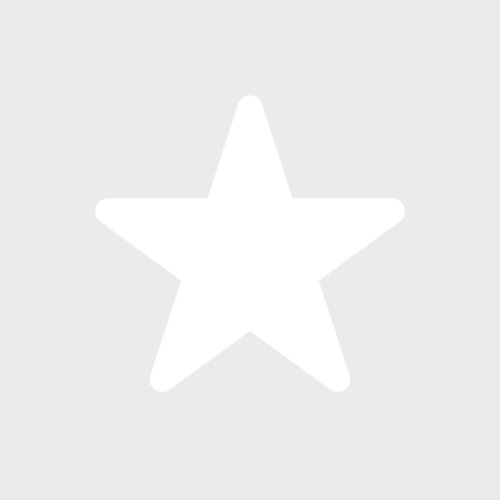