And with drained veins

And with drained veins 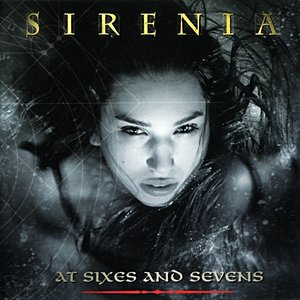 At Sixes and Sevens

At Sixes And Sevens / An Elixir For Existence

At Sixes and Sevens

Scrobbling is when Last.fm tracks the music you listen to and automatically adds it to your music profile. 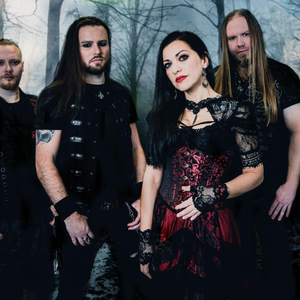 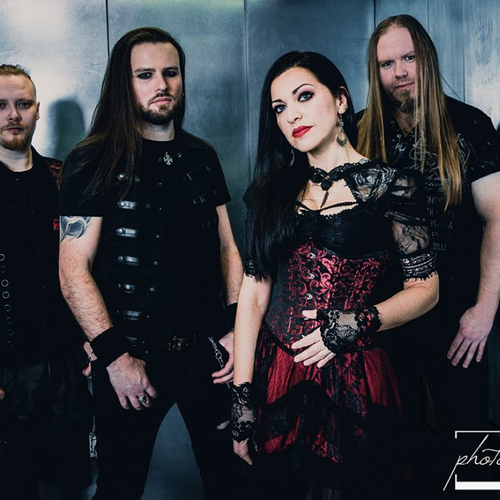 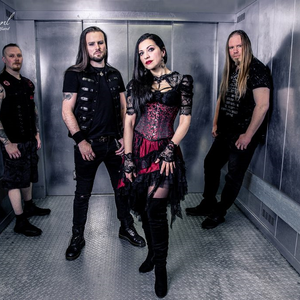 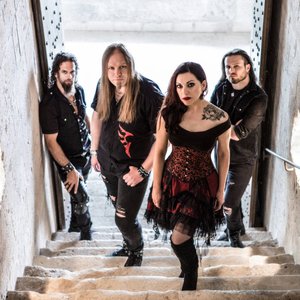 Scrobbling is when Last.fm tracks the music you listen to and automatically adds it to your music profile.