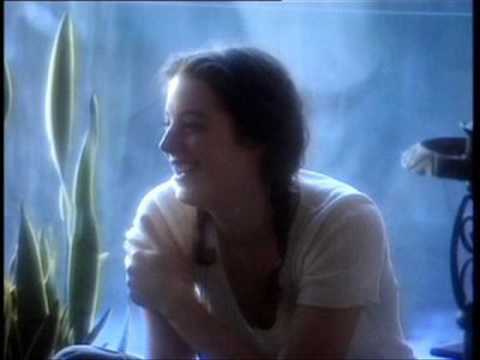 And I'll defend it as long as

And I'll defend it as long as 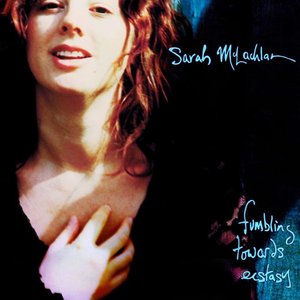 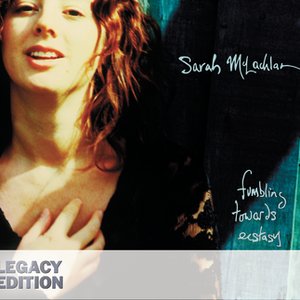 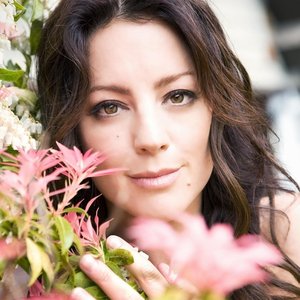 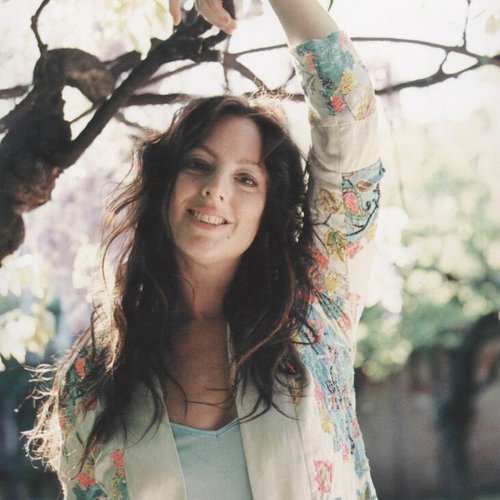 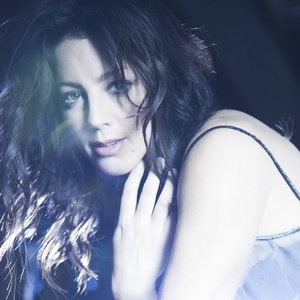 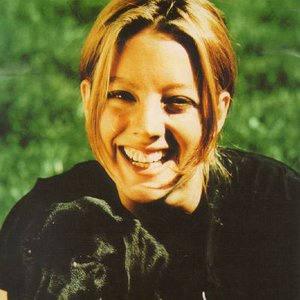