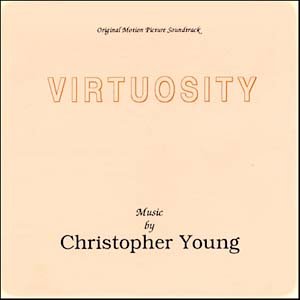 Virtuosity: Music from the Motion Picture 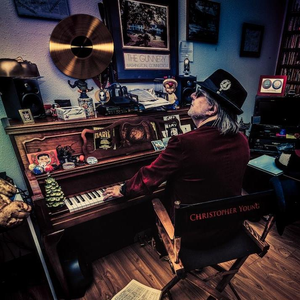 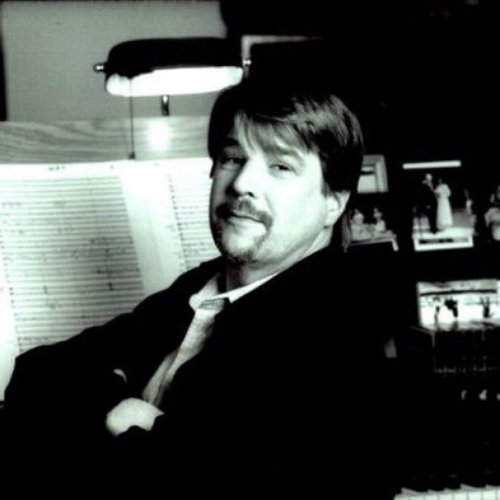 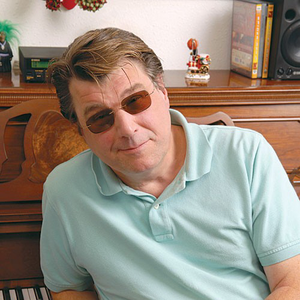 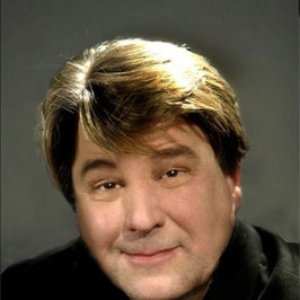