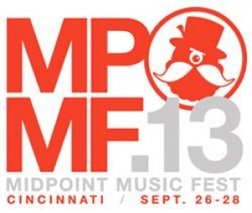 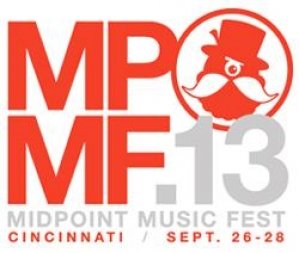 MPMF.13 is Sept. 26-28 in downtown Cincinnati and the adjoining Over-the-Rhine district. Musical acts will be hosted on multiple stages within a walkable area, encouraging attendees to explore and discover. Temporary bike racks in front of several MidPoint venues will encourage even more exploration.

Marking its 12th year Sept. 26-28, Cincinnati’s MidPoint Music Festival has developed a reputation as the place to find the next big thing. Many of last year’s performers made year-end lists for Best Album or Best New Artist in major music publications such as Spin, Fader, Pitchfork, NME, Filter and Rolling Stone.

More artists still to be released!