6 artists that blew our minds at Noise Pop Festival 2020

Over 160 artists performed, with names like Best Coast, Raphael Saadiq, Duster, and Joshua Radin filling the big headlining spots. But the lineup always brings out a solid selection of underground acts and up-and-comers—this year's overflowing with standout talent.

In alphabetical order, here are the artists we caught that put on a show so good, we were full-fledged fans by the end of the night. 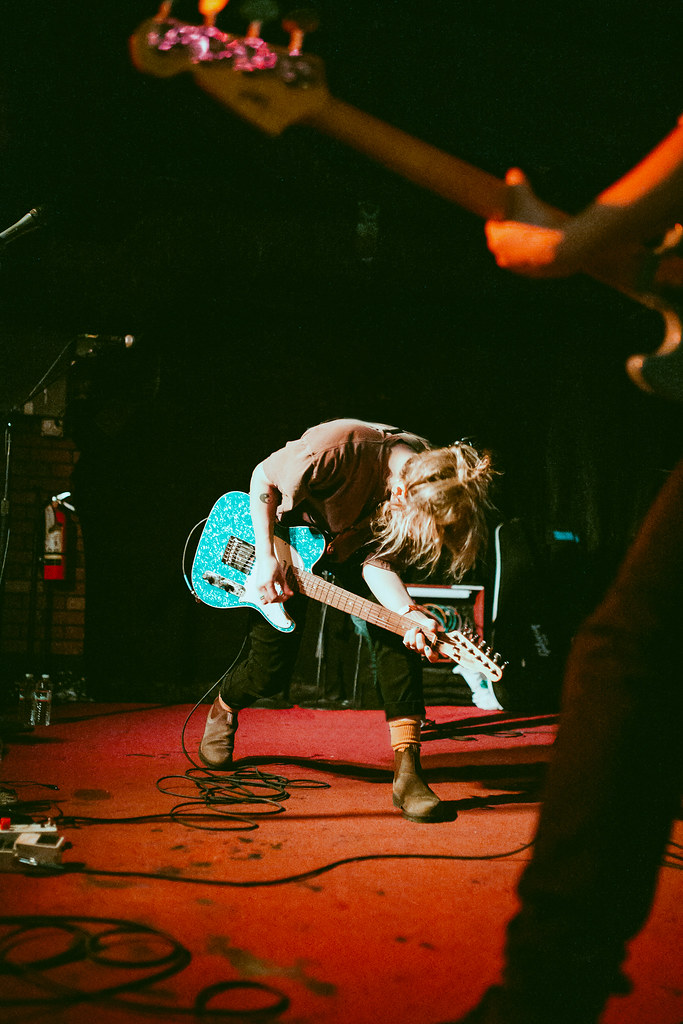 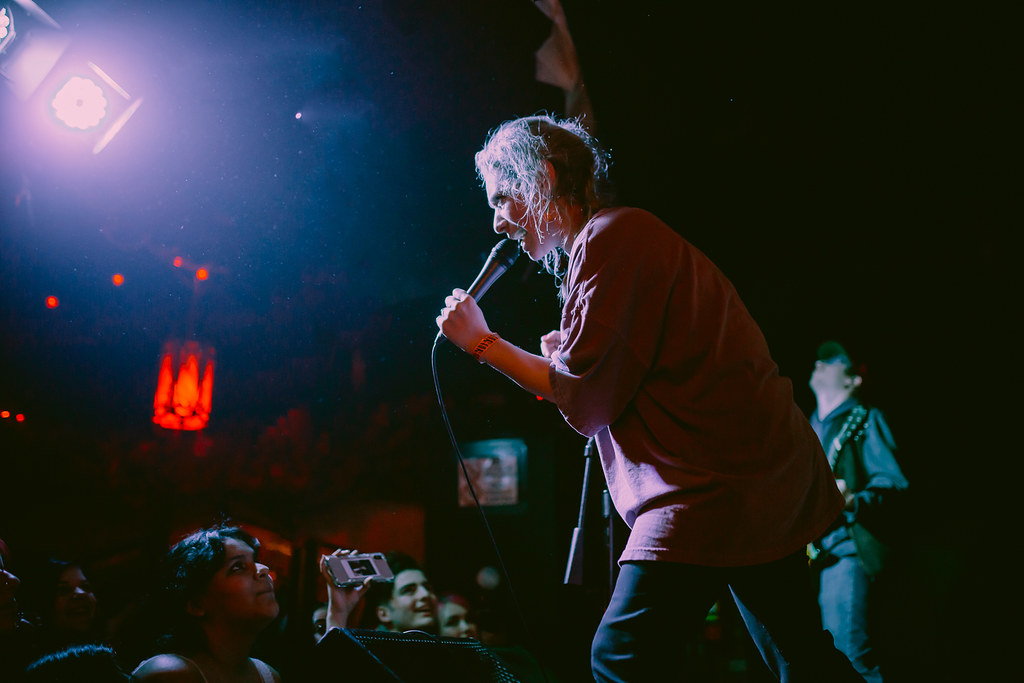 There was no shortage of energy from Gymshorts, who ripped through furious anthems on the suburban teenage condition. The punk quartet delivered cheeky lyrics, punchy riffs, and some sweet sludge—all of which were amplified by lead vocalist-guitarist Sarah Greenwell. Onstage (and off), Greenwell riled up the crowd and joined the circle pits herself, which made the show feel incredibly tight-knit, even as a new listener. 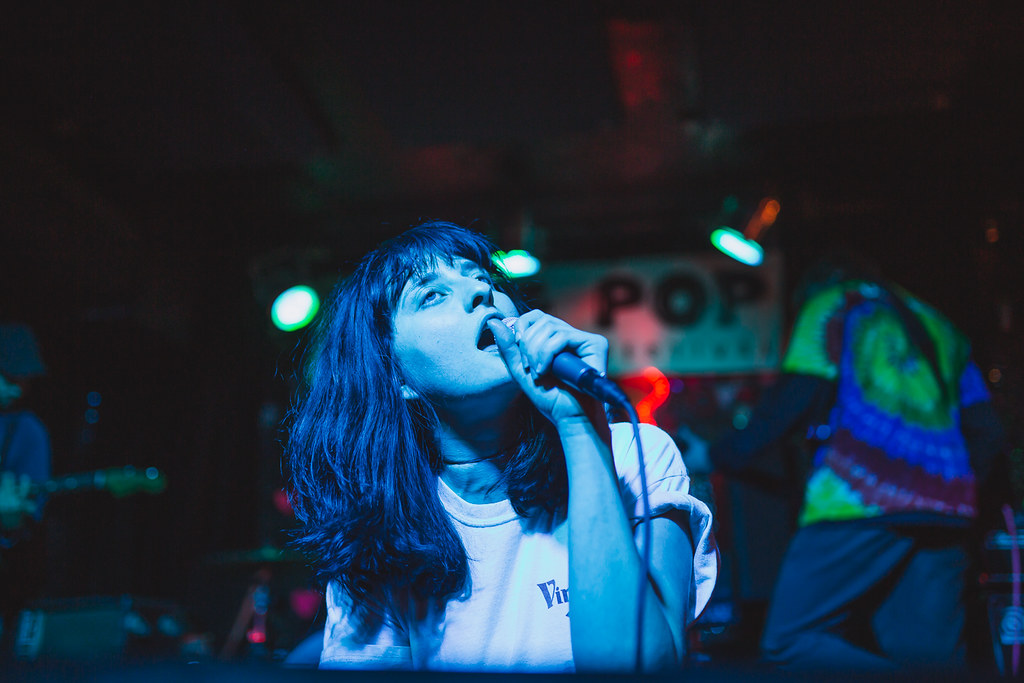 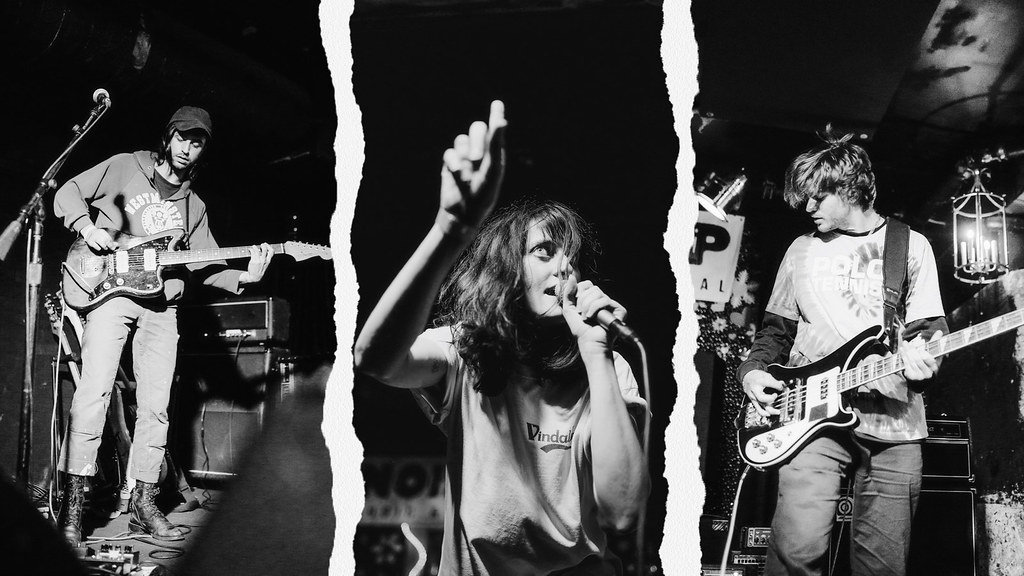 From stage presence to sound, LA rock outfit Kills Birds gave an undeniably magnetic performance. Lead vocalist Nina Ljeti pulled listeners in with her intense pipeage and playful dance moves, as guitarist Jacob Loeb, bassist Fielder Thomas, and drummer Bosh Rothman stayed on top of every distorted, swirling, heavy melody. The group's verses were also packed with interesting imagery and wordplay—all of which were delivered with piercing precision and were a treat to pull apart from the sonic chaos. 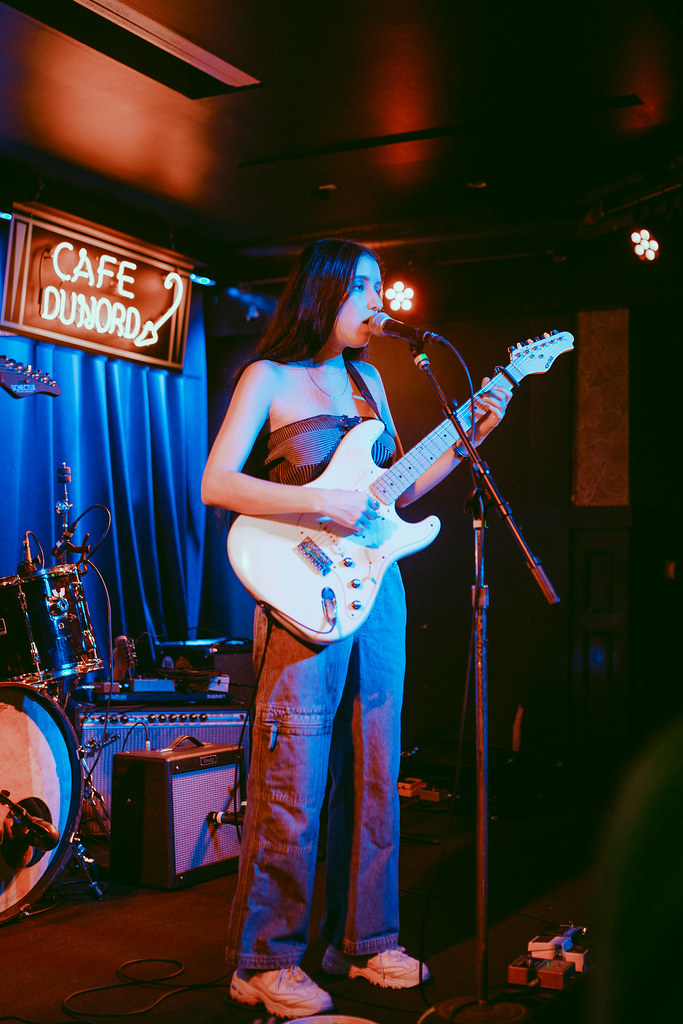 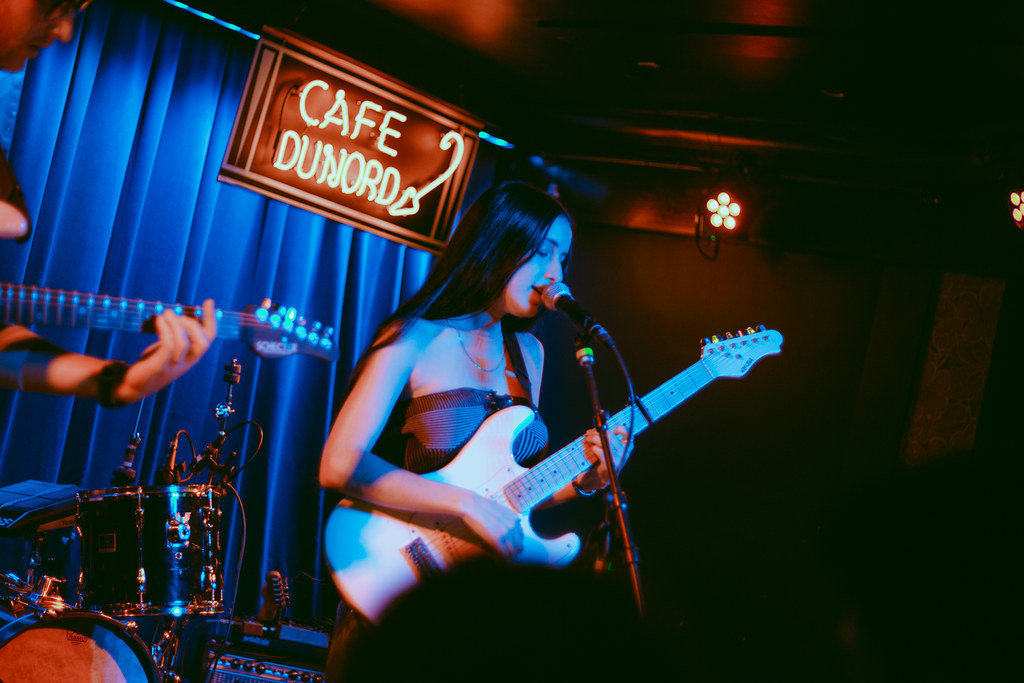 Led by Andrea Silva, Loyal Lobos swirled together elements of folk, indie, and dream pop into one lush sound. But against the mellow haze, Silva's lyrics panged loud and clear with grief, heartache, and pensiveness. The Colombian-born songstress sang in both English and Spanish and expressed her intent to write more lyrics in the latter (her native tongue), which she originally worried would “be too many words." But her delivery flowed much like poetry, with all emotions shining through and warmly received by the crowded room. 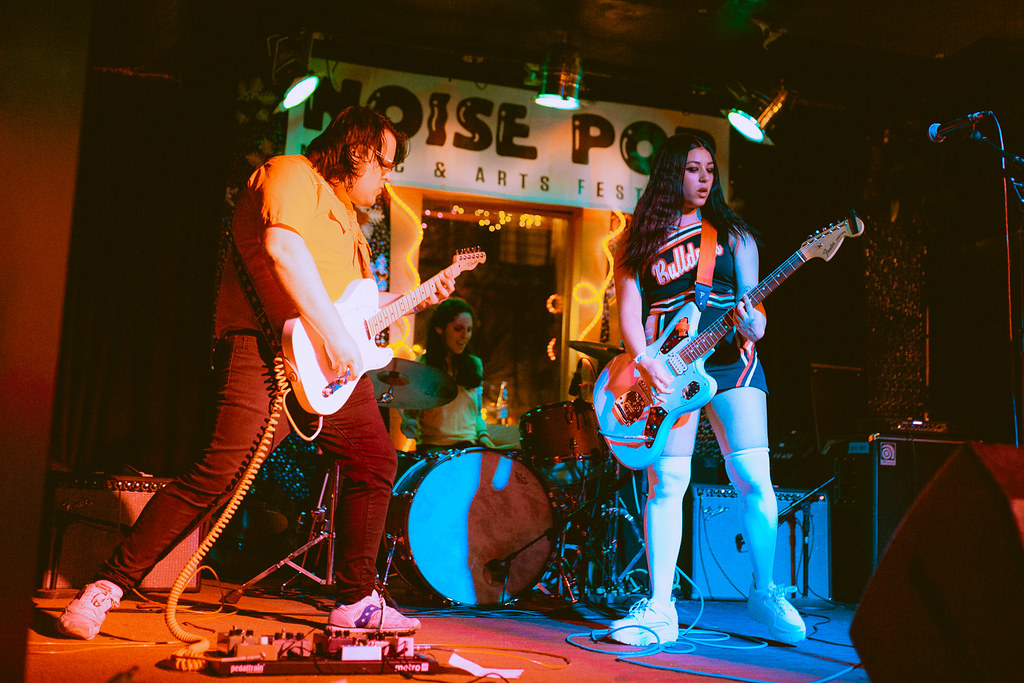 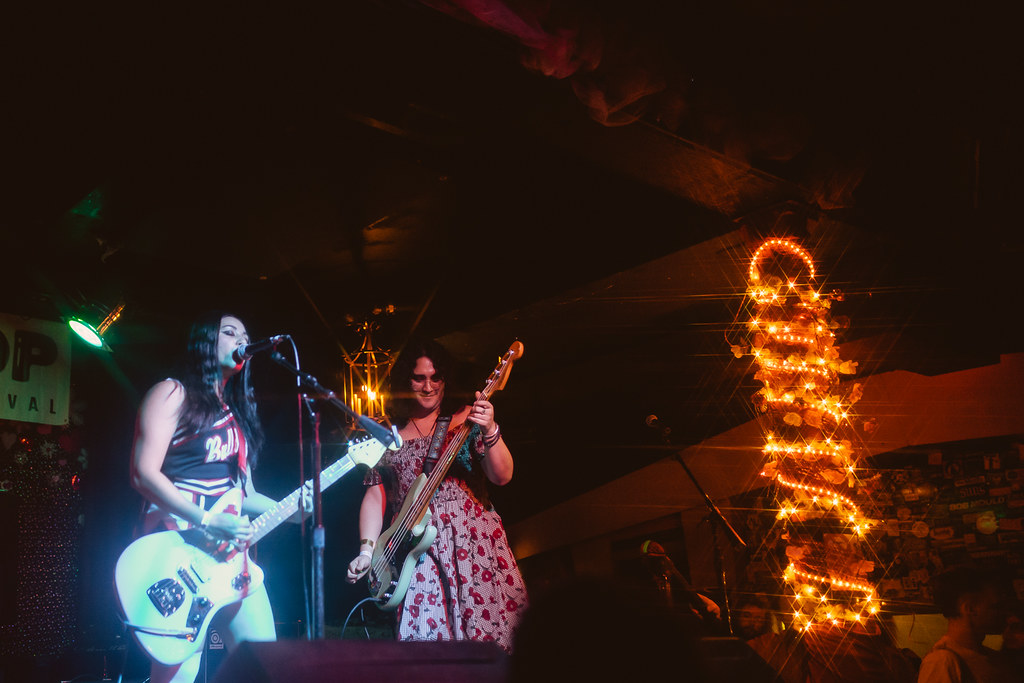 Pom Pom Squad hit the sweet spot between punk rock turbulence and the vulnerability of a stripped down moment. Songs like “Honeysuckle" and “Red With Love" served up roaring vocals and fuzzed out riffage, while slow-burner “Cherry Blossom" had the crowd in awe. The shifts in sound and pace felt naturally in tune with every emotion, which made for a highly engaging performance as the quartet played outside of New York for the first time. 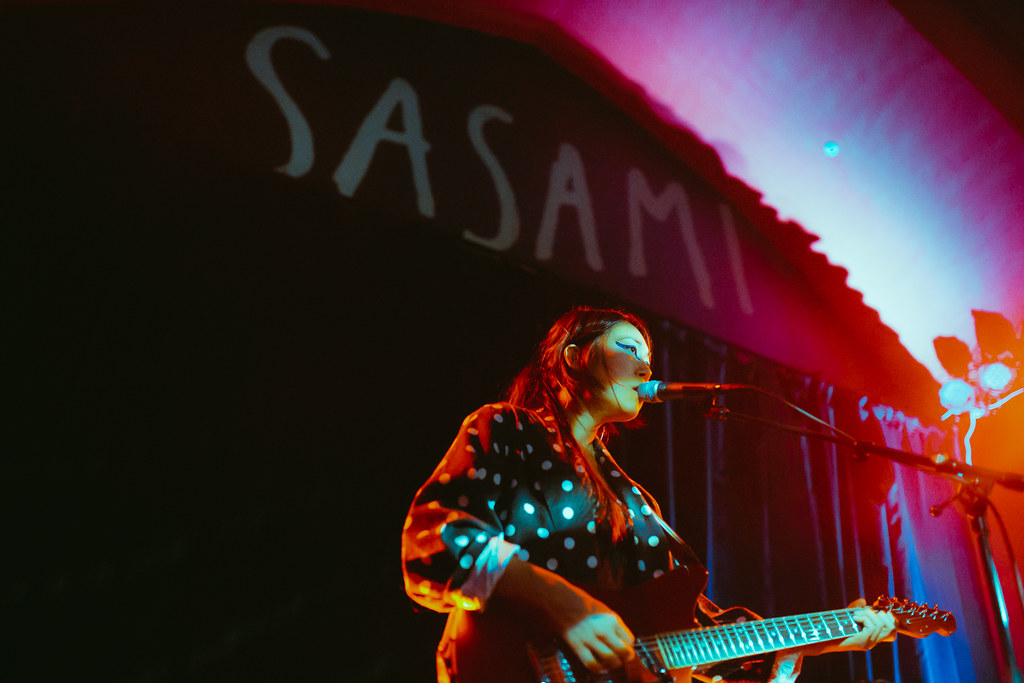 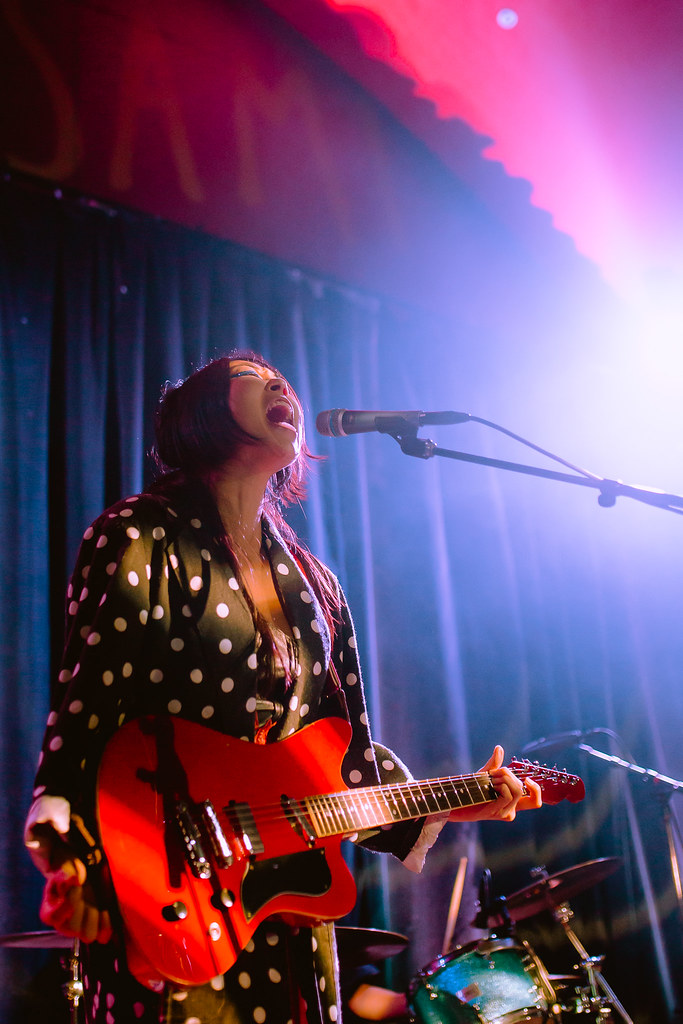 As SASAMI's verses dished rich, late-night musings, her guitar-driven melodies were a storytelling force of their own. Her music carefully traced over every mood, from the tender nature of “Take Care" to the reality-crashing urgency of “Not The Time." With the help of her drummer and bassist, SASAMI's live arrangements took on a piercing new energy that was also present in banter between songs. A large turnout also highlighted the obviously growing momentum for the former Cherry Glazerr musician, making the shared experience among fans feel quite special to witness. 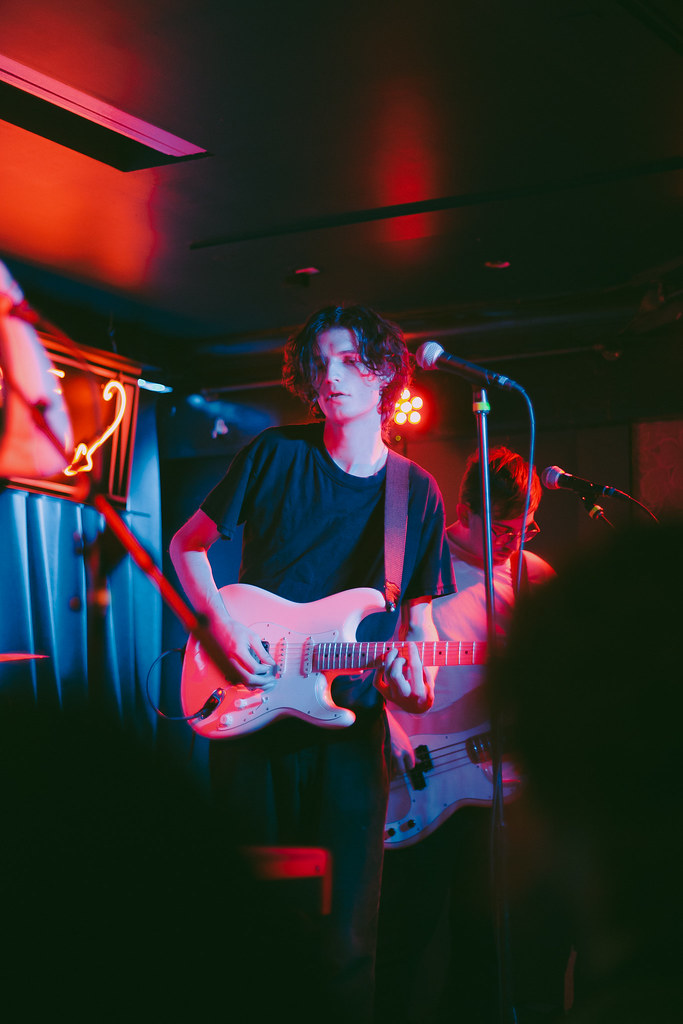 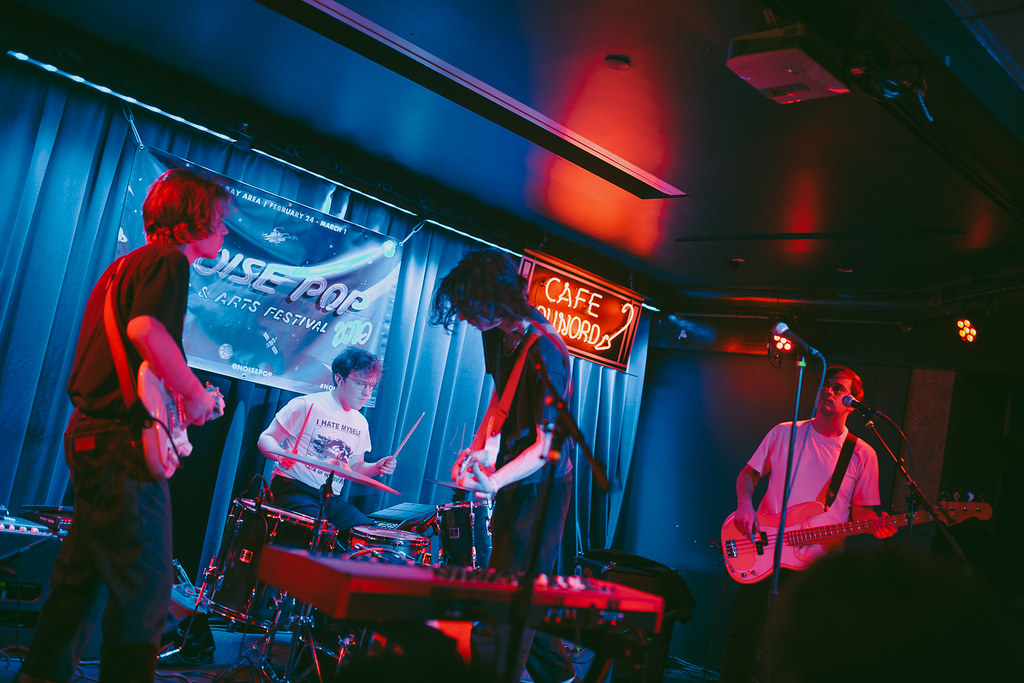 Slow Hollows might have gotten traction from its collaborations with Tyler, The Creator and Frank Ocean, but the quartet's influence proved immense on its own at Noise Pop. The band turned in a set that merged the worlds of post-punk, R&B, and dream pop; and from the packed crowd came nonstop moshing and singalongs. In a bittersweet turn of events, this Noise Pop set marked the final night of the group's goodbye tour, but it was a stellar sendoff that we felt lucky to be a part of.

Make sure to check back for more Noise Pop 2020 coverage!