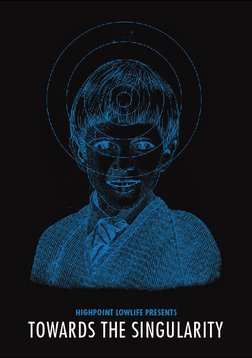 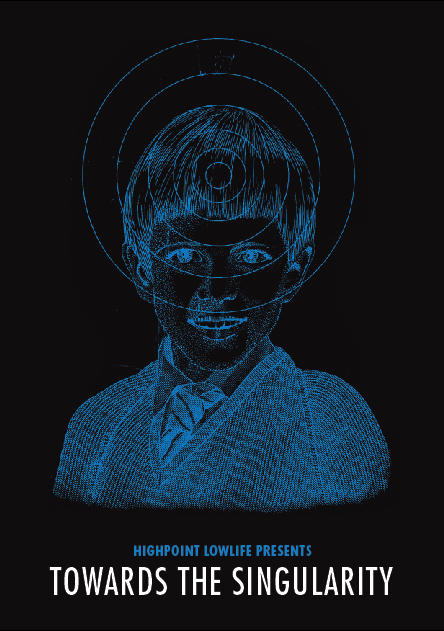 Highpoint Lowlife presents
"Towards The Singularity"

THE VILLAGE ORCHESTRA
Ruaridh Law, one third of Glasgow's Marcia Blaine School For Girls, here performs a very special psychogeography themed performance based around the London neighbourhood of Dalston, aided by fellow Marcian Bryan/Beeker, doing visuals. The two have collaborated on a new Max/MSP/Jitter patch for the performance, and we can expect alchemical sound manipulations from digital detritus, moving from obsessively detailed texture and ambience to compulsive rhythms and broken structures.