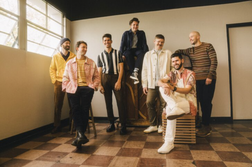 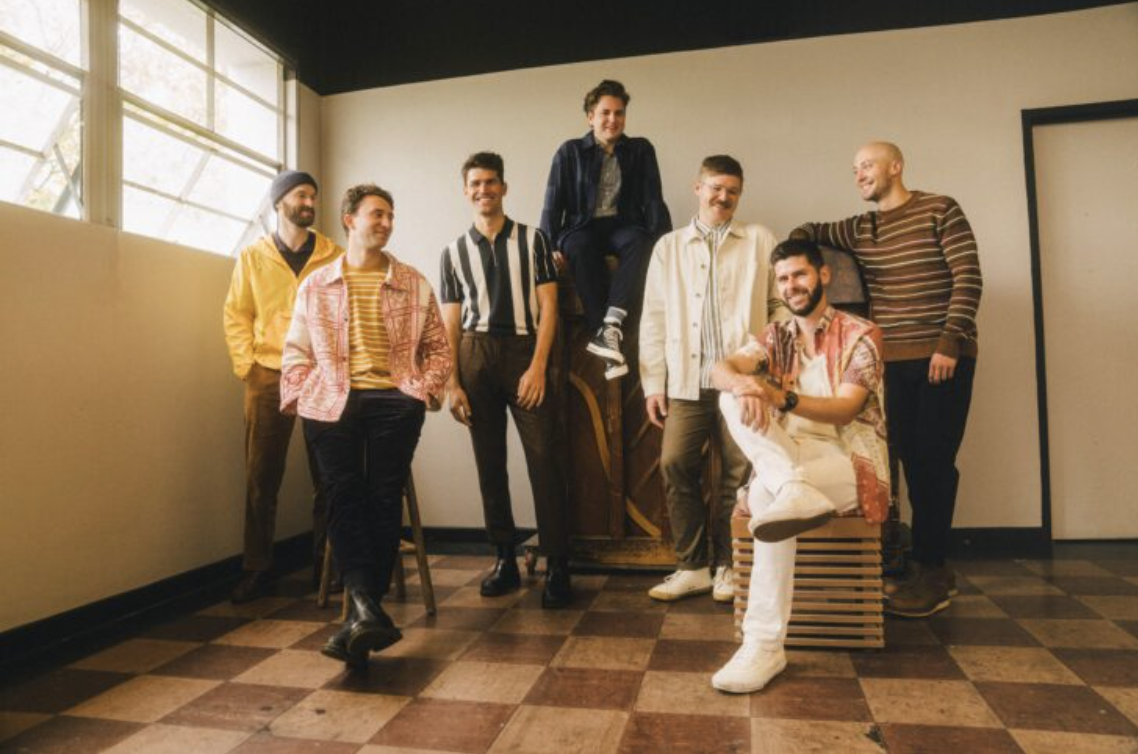 On their Dualtone Records debut Sticking With It, Seattle-based seven piece The Dip deliver the kind of unbridled rhythm-and-blues that hits on every emotional level. Inciting everything from raw catharsis to heavy-hearted reckoning to wildly exuberant joy, the self-produced album marks a major creative breakthrough for the band. To that end, Sticking With It fully channels the vitality of the freewheeling live show that’s earned them an ardent following over the last decade, matching their sophisticated musicianship with a fantastically loose energy. When met with The Dip’s reflection on matters both timely (the crush of late capitalism, the glaring need for true community) and irrefutably timeless (the vast complexities of love and loss), the resulting body of work captures the mood of the current moment while offering immediate escape into a more elevated state of mind.

The third full-length from The Dip, Sticking With It came to life at their studio in Seattle’s Central District, a modest but meticulously outfitted space the band built entirely on their own. Although the album features a small number of guest musicians (including a Macedonia based string ensemble and background singers Vanessa Bryan, Dasha Chadwick, and Nic Jackson), The Dip crafted each extravagantly arranged track according to a self contained process that allowed for a rare depth of exploration and spontaneity. “It’s really important to us to catch those lightning-in-a bottle moments when you can feel the momentum of a song taking shape,” says drummer Jarred Katz. “At the same time, it makes a huge difference to have this homebase where we can take our time with the sounds and not worry about that precious studio clock ticking away.”