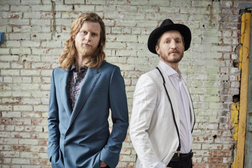 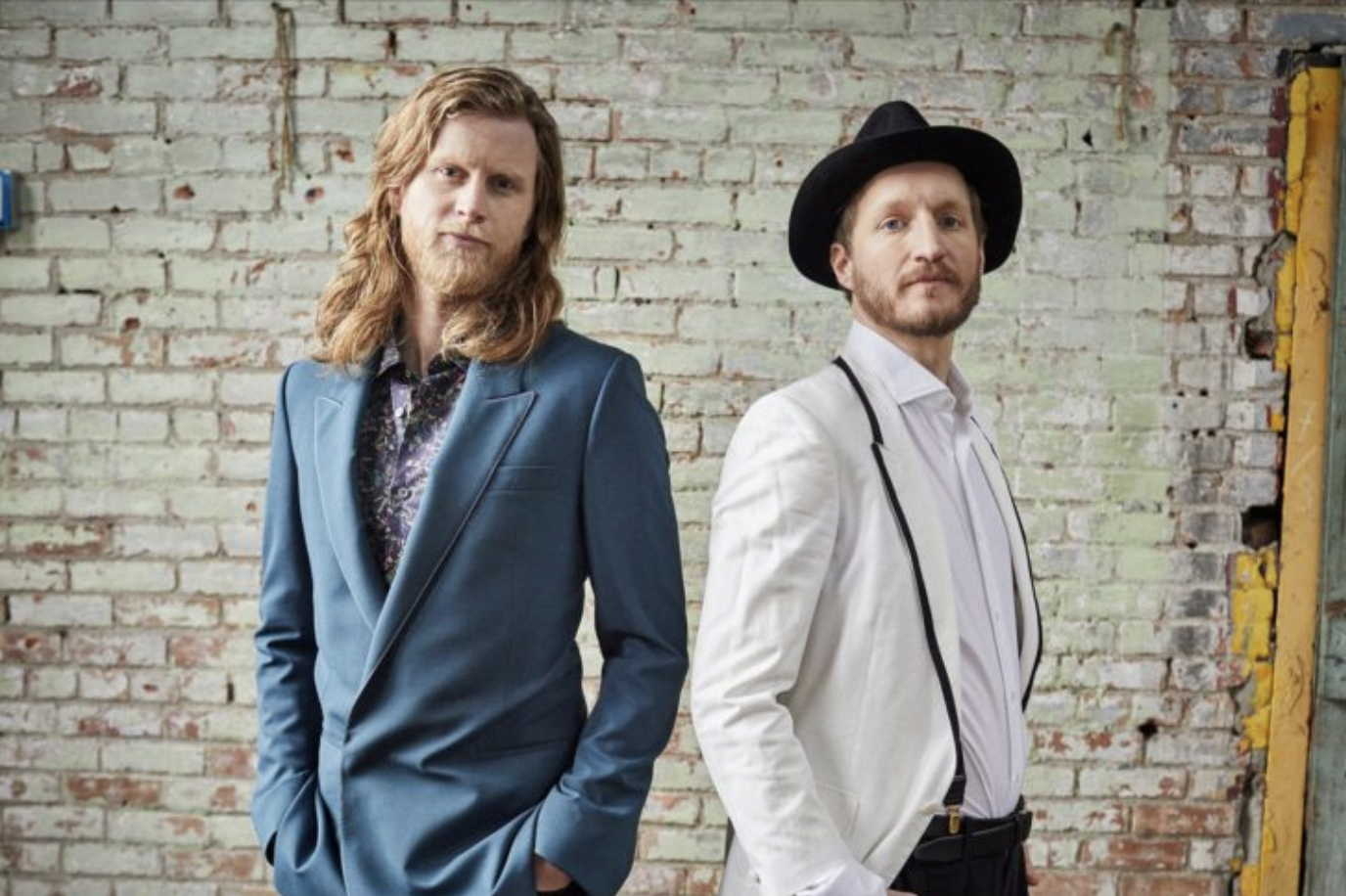 The tour follows the release of the band’s fourth studio album of the same name, available now on all streaming platforms. The Grammy nominated album was produced by longtime collaborator Simone Felice and engineered by David Baron during winter and spring of 2021 at Sun Mountain Studios.

The band was credited with creating the world’s first climate positive tour back in 2020 and have continued this trend by collaborating with the environmental non profit REVERB to make the BRIGHTSIDE tour climate positive as well. The nonprofit has collaborated with a number of artists and bands to reduce environmental impact including Harry Styles, Billie Eilish, Dave Matthews Band and Tame Impala.