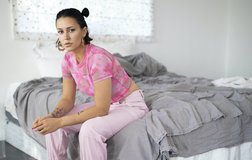 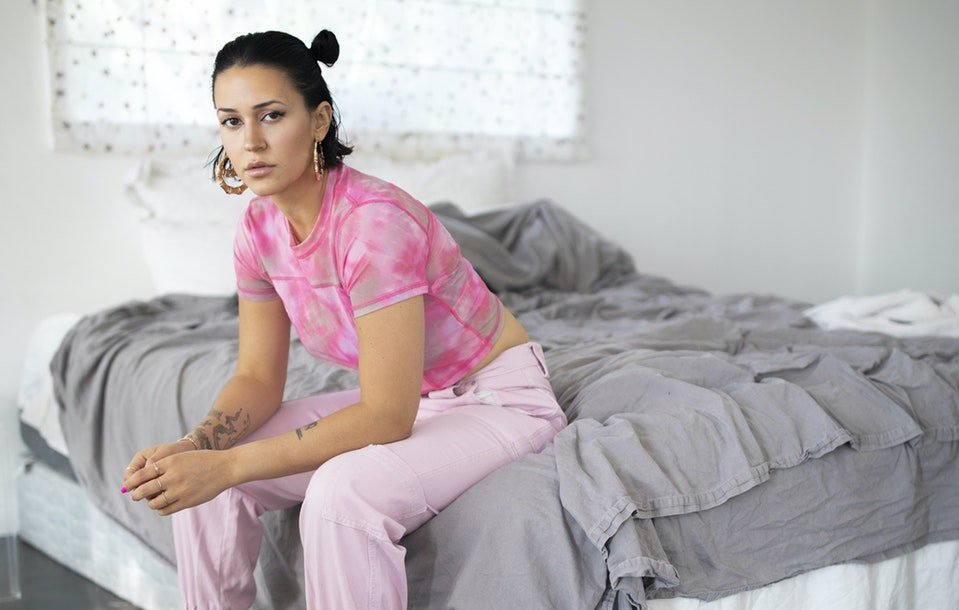 Cuban-American songstress Kat Dahlia created a lane for herself when she popped on the scene a few years back with hit singles “Gangsta” and “I Think I’m In Love,” which collectively amassed +200 million plays. After a 2-year hiatus from releasing music, where Kat spent time redefining her musical purpose, collaborating with other artists and creating a new lane for herself, Kat shares her latest offering - a bilingual project pulling from her Latin roots fused with urban Pop rhythms. Lyrically we hear a more honest Kat who touches on subjects true to a woman’s predisposition to feel deeply and be vulnerable. “I’m Doin’ Good” was the first single released at the top of summer 2019, which set the tone sonically of what we can expect from Kat and her new musical project.