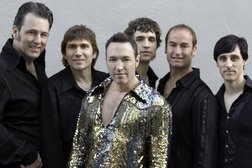 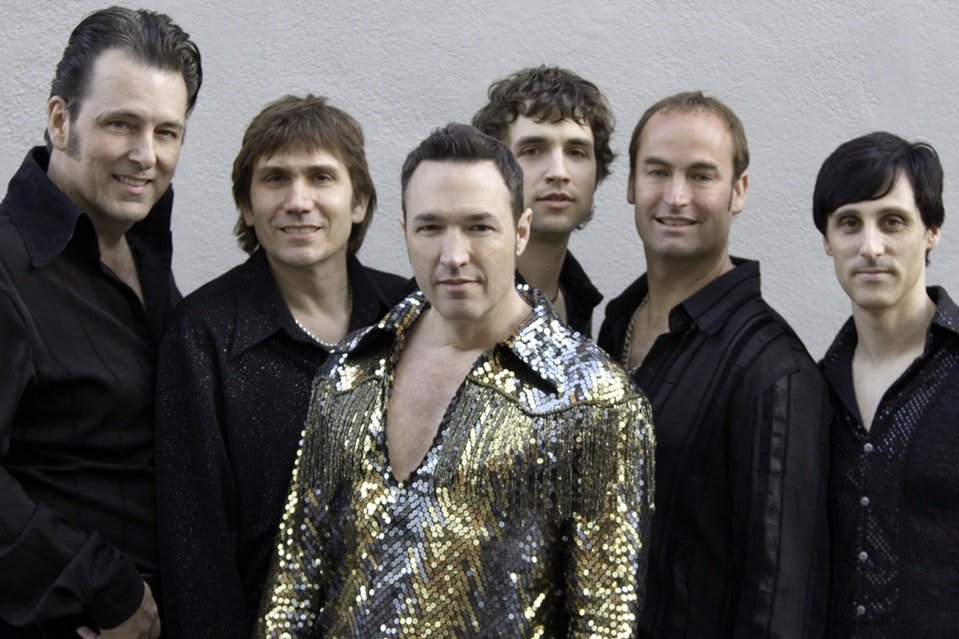 Super Diamond – tribute to the much loved, international pop icon Neil Diamond – perform the timeless classics including “Sweet Caroline,” “America,” “Cherry Cherry;” “Song Sung Blue,” “Forever in Blue Jeans” and many more. Super Diamond’s success in America is unprecedented for a tribute band. With a nod from Neil (the man himself), Super Diamond has been embraced by the long time Neil Diamond fan-base and also found huge popularity in the hip rock clubs of America.

Over the last ten years, Super Diamond has consistently sold out shows at most of America’s coolest rock venues such as The Fillmore and Bimbo’s 365 Club in San Francisco, The House of Blues (located in multiple major cities across the US) Showbox Theatre in Seattle, Ogden Theatre in Denver, 930 Club in Washington DC, Irving Plaza in New York (to name but a few) and many festivals, fairs, theaters and performing arts centers. Super Diamond has also appeared on The Late Show with David Letterman, CNN, Fox News, VH1 and have been featured in Rolling Stone Magazine, Spin, The New York Times… and in July 2011 Super Diamond will perform with the San Diego Symphony during the Summer Pops Concert Series!