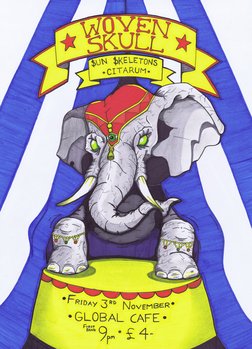 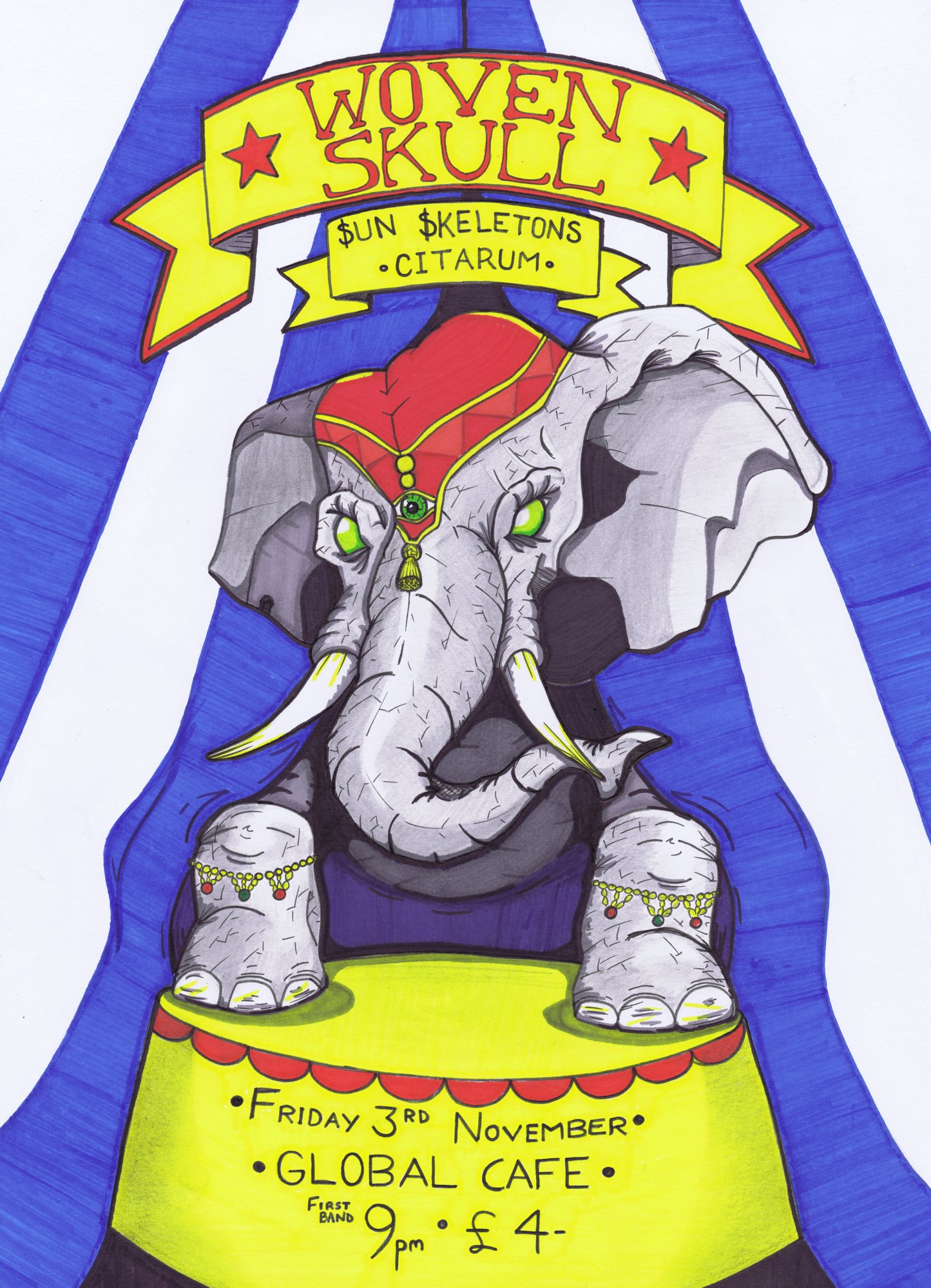 we say:
"their music is an exercise in restraint; the minimal repetitions of the mandola, guitar and percussion gradually building to induce a truly sublime dwam. head music of the highest order."

someone else says:
"Distorted guitar, stripped-down drum kit, mandola and electric viola lock into a discordant mantra with an eastern edge, building and building and building and building some more, until you’re swept up in something truly transcendental, like Spacemen 3 at their most outré jamming with The Mahavishnu Orchestra, or maybe Pentangle if they were kidnapped by the Devil and held captive in a dungeon for months and made to listen to Faust, The Velvet Underground and Shit & Shine at extreme volume until their brains went weird."

CITARUM
Atmospheric songcraft from a former member of SNOWMAN. New in town.
https://soundcloud.com/citarum

get your eatz in beforehand at Tutu's Ethiopian Table.
http://www.tutus-ethiopian-table.com/