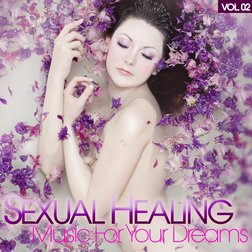 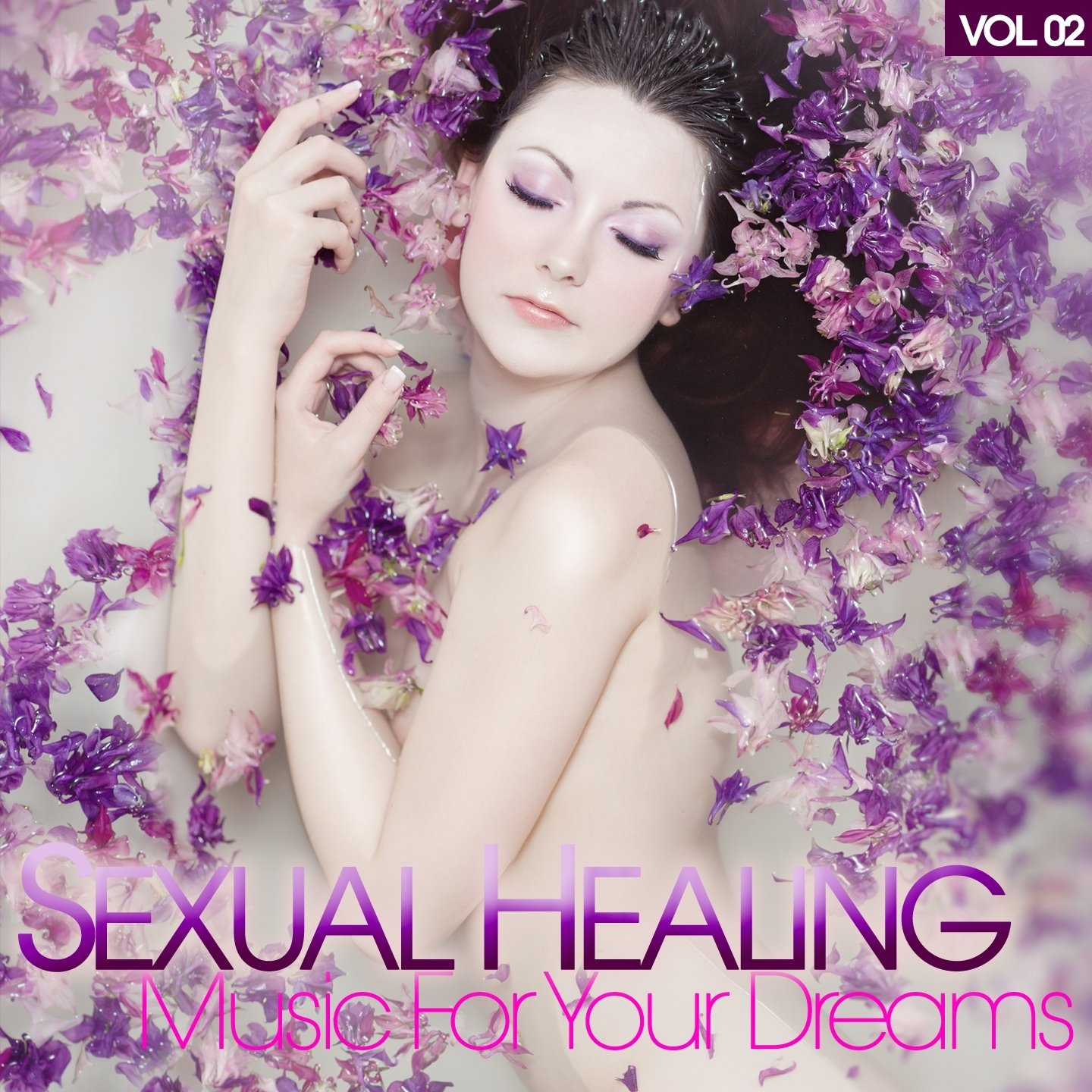 IRON MAIDEN have announced their most ambitious and extraordinary touring plans ever — and are very pleased to announce that this will include Australia for the first time in 15 years!

The Somewhere Back In Time World Tour 2008 will be in three sections, starting in February and March 2008 with the first leg encompassing major concerts in 20 selected cities on five continents in seven weeks including India, Japan, North America, Central and South America, and, of course, Australia, opening in Perth on February 4 and continuing through Melbourne, Sydney and Brisbane:

Somewhere Back In Time, Australia 2008 dates:

The tour then continues with more concerts in North America in late May and June before finishing with a third leg in July and August encompassing major stadiums and festivals all over Europe. During the tour the band is expected to play to well over one and a half million fans and travel close to 100,000 miles.

In an historic first, IRON MAIDEN, their 60-strong crew and support staff and over 12 tons of equipment will be traveling around the world en masse for the first leg of the tour in a specially commissioned and converted Astraeus Boeing 757 decorated with MAIDEN and Eddie designs! Vocalist Bruce Dickinson, who is a qualified airline captain flying for Astraeus Airlines, will pilot the plane on its epic mission, flying over 50,000 miles.

Comments Bruce Dickinson, "We had the idea last year of converting a jumbo jet into effectively what would be a flying 113 ton 'splitter bus' for touring and we have been working seriously on it ever since. It's pretty complex but in the end we were able, with a lot of help from Astraeus Airlines, to overcome all the technicalities of customizing the plane for our purposes. We are taking out the back 10 rows of seats to fit in a customized cargo hold that we can use again in the future if this jaunt works. This is in addition to all the standard storage holds. By taking band, personnel and equipment in one form of transport it makes all the touring so much easier and overcomes the logistical difficulty of people and equipment going in different planes. We can even work out exactly how big our carbon footprint is and take care of that responsibility! We will be packing as much of the show into the plane as we possibly can for this first leg and intend to give the fans something very special to remember. And it allows me to combine 2 of my greatest passions, music and flying!!"

To tie in with forthcoming 2008 releases on DVD of the classic "Live After Death" and "Maiden England" concert videos (more details coming soon) this tour, aptly entitled "Somewhere Back In Time", will revisit the band's history by focusing almost entirely on the '80s in both choice of songs played and the stage set, which will be based around the legendary Egyptian production of the 1984-85 Powerslave tour. This will arguably be the most elaborate and spectacular show the band have ever presented, and will include some key elements of their Somewhere In Time tour of 1986/7, such as the cyborg Eddie.

Steve Harris comments: "On the last tour we opened the show by playing our new album 'A Matter of Life And Death' in its 80-minute entirety. We thought we needed the challenge and it proved the right thing to do. However, it can be hard on the fans playing so much new material and we really appreciated the superb support they gave us. So now l guess it's payback time. It's tremendous to be able to use the profile of the DVDs to do what is effectively an '80s show. It will be enormous fun and by changing the approach to the songs we play tour by tour it keeps it fresh and interesting for both the band and the fans alike. l think 'Powerslave' was an incredible show with the Egyptian theme and look forward to seeing it all again myself. We have been planning this for a few years and hoping to take it to Australia — so we are all delighted that it has now worked out. I would also like to say that we are all are very grateful to our loyal fans in Oz who have kept the MAIDEN flag flying all these years and we are sorry to have disappointed you for so long. Thanks and see you there"

Rod Smallwood, IRON MAIDEN's manager, further commented: "Following Bruce's various hints from on stage this last year about our plans for 2008 ('We are taking some time off to build some pyramids!'), fans have been pestering me for details of the tour and especially asking which songs from that era will be played. That may be as easy as a run in the hills but we will keep our aces close to our chest on this issue. I know it would only take a couple of minutes but at this stage of planning, I'd have to be clairvoyant to know what they will do. I'm sure though it will be no revelation for you that we intend to make up for those wasted years by visiting a large number of hallowed metal venues around the world. Historically 'Powerslave' was an incredibly important album for the band and it would be madness if we didn't give the fans a taste of the full-on IRON MAIDEN show from that time. With our jumbo there really is no rime nor reason why the band cannot now visit fans almost everywhere as many have been real troopers to have waited this long. Heaven only knows what the band will choose but if l could and did tell you now l would have to shoot you! You'll all have to be patient and see. But it will be spectacular. No fear!!"

Historically, this will be MAIDEN's fourth Australian Tour having first toured in 1982 when "The Number Of The Beast" was Australia's number one album, then again in 1985 with the original "Powerslave" show and most recently in 1992 with "Fear Of The Dark". However a great deal has happened with the band since then, especially in recent years when ticket sales have continued to explode around the world as the band's loyal fan base continues to flourish. As MAIDEN have never had airplay or much video channel exposure anywhere in the world their popularity spread mainly by word of mouth on the back of a legacy of many great albums and an awesome live reputation. With the ever increasing power of the internet the MAIDEN legend has fired the imagination of new young fans around the planet, and, although their audience spans two generations, it is now predominantly a young one, inspired by the massive legacy and influence of this unique band (and, of course, Eddie).

To allow IRON MAIDEN fans in Australia to get right up close to the band,the fan club are organizing advance booking of tickets for members and running a special draw for them whereby 60 winners and friend at each show will be given first access to the venue and be first to the stage barrier. Full details will be on www.ironmaiden.com.