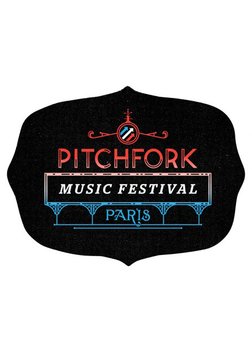 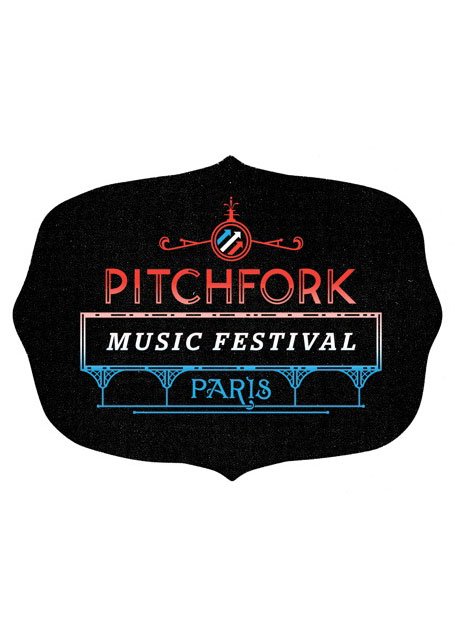 The Pitchfork Music Festival Paris goes down October 28-29 at La Grande Halle de la Villette, a stunning 19th century glass and metal structure that stands in the center of the Parc de la Villette, the city's largest public cultural park. Over the course of the two-day event, more than 20 bands and a multitude of DJs will take over the 5,000-capacity venue.

A dozen acts will play La Grande Halle on Friday, October 28, including a club night that will run until 5 a.m. On Saturday, we'll have a special guest. Pitchfork brought Bon Iver to the UK for their first British show when they played the ATP event we co-curated in 2008. On October 29, the band will headline a bill featuring several artists selected by Justin Vernon in collaboration with Pitchfork.

Two-day passes will run € 79,90. Tickets for the festival are on sale now and can be purchased here http://www.digitick.com/pitchfork-music-festival-paris-pass-2-jours-grande-halle-de-la-villette-octobre-2011-css4-digitick-pg101-ri901591.html.

Further details, including full lineups and schedules, will be revealed in the coming weeks.