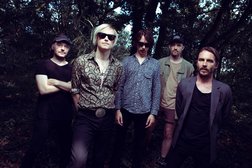 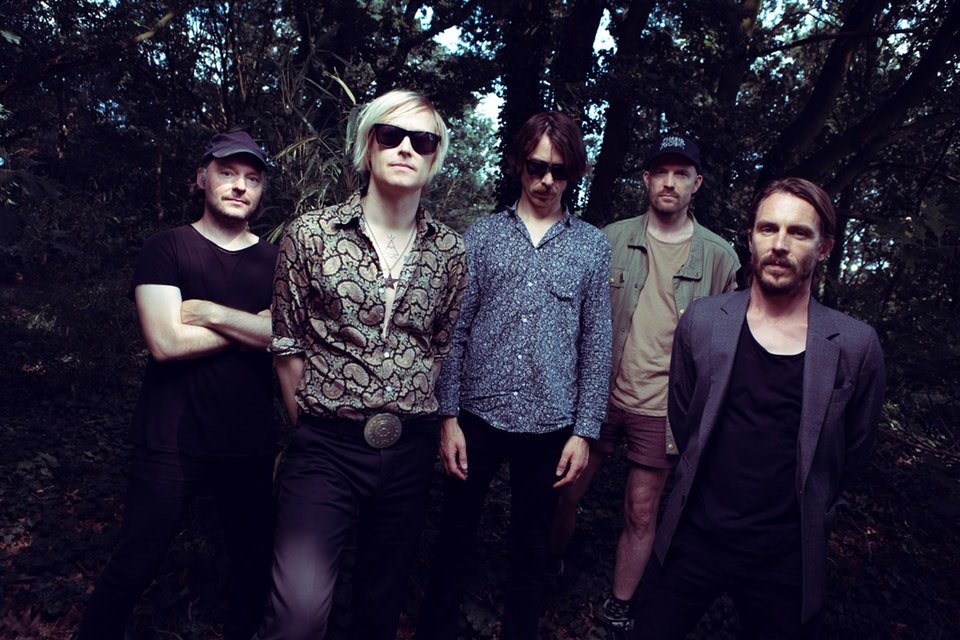 "The members of Refused were all active in different bands in the early nineties, aware of each other, playing shows together but separated by the unshakeable apartheid of underground music. A small towns subcultural cliques are not to be trifled with: since there's no actual subculture the cliques are all people have. The town in question, Umeå, lies in the north of Sweden which means it has four types of winter in a row and is not technically fit for human habitation. It was settled once upon a time out of dire need and growing up there you would start a band simply to approximate a dignified existence, lighting a beacon in a peripheral, sub and pop-culturally impoverished and literally dark part of the world. Though for any kind of artisan it was in no way a limitation since there were no distractions from getting good at whatever it was you chose to do.

Back in the winter of 91/92, David, previously quarantined within the miniscule Death metal faction of the scene, and Dennis, 3 years David’s senior and already a local punk icon, chose to form Refused after spending the first 6 months of their friendship experimenting with different genres on a bunch of four-track demos that they maintain will never see the light of day. Their other bands were already in varying stages of disintegration and as their manic energies collided within this new constellation the resulting cassette demo made a noise loud enough to start a chain reaction that in some sense carries on to this day.