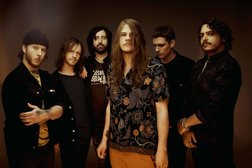 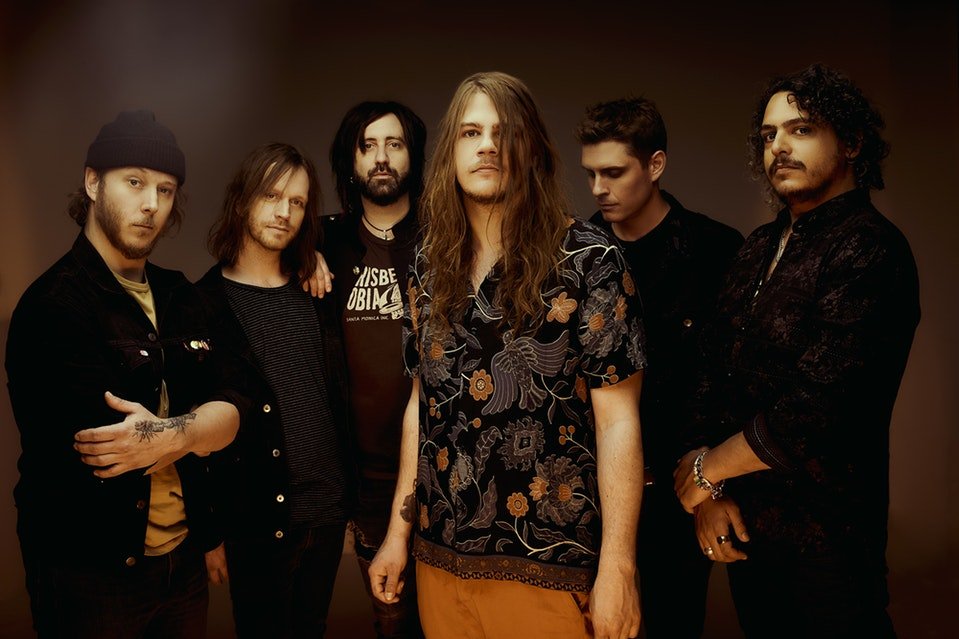 The Glorious Sons' second full-length album, Young Beauties & Fools, is all about honesty.

More specifically, it's about exploring the adventures (and frequent misadventures) of main songwriter Brett Emmons in the truest way. It's also an album where The Glorious Sons — rounded out by Brett’s older brother Jay Emmons (guitar), Chris Koster (guitar), Adam Paquette (drums) and Chris Huot (bass) — capture all the listlessness and confusion of young adulthood in 10 doses of modern rock.

"It's basically the story of a 24-year-old kid,” says Brett. “They’re simple songs about alcoholism and the mostly autobiographical story of my life. The whole thing is derived from the thoughts, actions and feelings of a kid who doesn't really know himself and the consequences of those actions."

Glorious Sons’ hardscrabble tales come naturally. A high-spirited rock band with blue collar roots, they truly found themselves when Brett quit school in 2013 to join them as lead singer. Subsequent years of hard touring and hard partying — sometimes in places so sketchy, as Brett puts it, “There was no electricity in the building” — provided fuel for the songs on Young Beauties & Fools.

Whether it’s the rock 'n' roll bender “My Poor Heart,” the not-so-classic boy-meets-girl story of “Josie,” or the deeply embarrassing punch-up at a wedding tale “Everything Is Alright,” Brett’s songwriting deftly explores the imperfect humanity of both himself and the many characters he introduces over the course of the album.