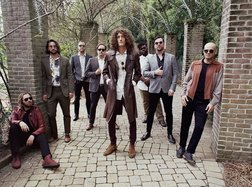 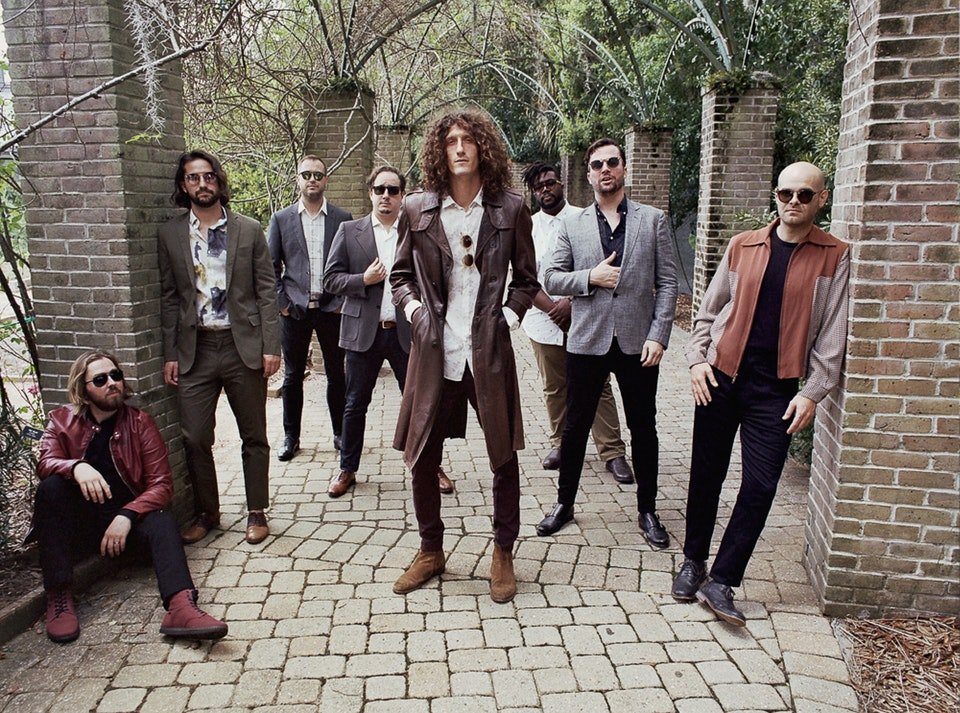 Watch
The Revivalists
A remarkable thing happened to The Revivalists as they came upon their tenth anniversary as a band. The New Orleans-based septet scored a game-changing hit with “Wish I Knew You,” a wistful song from their third album, Men Amongst Mountains. Guided by dynamic percussion and punchy horns, the single features a contagious hook and feel-good chorus that has resonated with fans across all different genres. Though the album was released in July of 2015 (debuting at No. 2 on the Billboard Alternative Albums chart), the band's break out single "Wish I Knew You" has a rare and undeniable staying power. The song steadily picked up steam in 2016 spending over 40 weeks on the Billboard Adult Alternative Chart where it peaked at #1 and maintained for multiple weeks. By 2017, the song crossed to Alternative radio rising quickly to #1 and breaking the Billboard chart record for most single-week spins ever at Alternative radio. “Wish I Knew You” then peaked inside the Top 15 at Adult Pop Radio and ultimately spent 9 weeks in the Billboard Hot 100. The meaning behind “Wish I Knew You” is up for debate and the band could not be happier about it. “Some of the best songs are the ones that don’t have just one meaning,” says vocalist David Shaw. “We love hearing all the different interpretations our fans have. Of course the song talks about the idea of wishing for more time together earlier in life, but we’ve heard all different takes on who that someone is, what the message means, and even what point of view the lyrics are coming from. We hope that people make our songs their own and ‘Wish I Knew You’ is like a canvas that our fans have filled with their imaginations and personal experiences. That is what we want our music to do.”